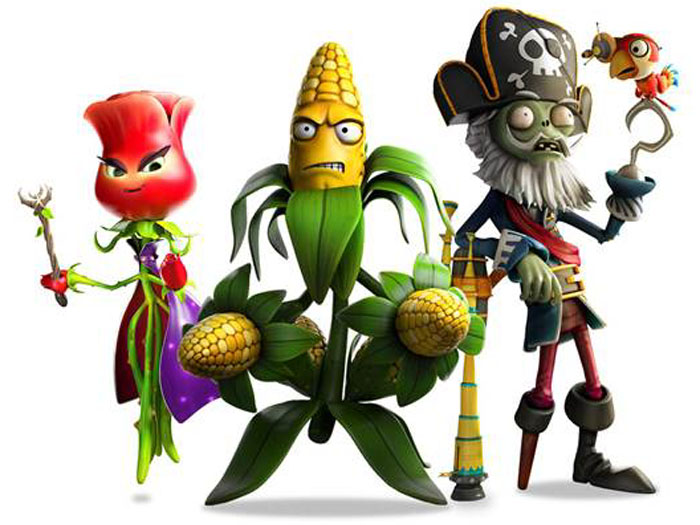 EA Access and Origin Access members can join the battle for Zomburbia early and play the full game for a limited time before the Feb. 23 launch

Members can drop themselves into an all-out battle, where for the first time in franchise history, zombies have conquered Suburbia and plants are on the attack in the biggest, baddest, craziest shooter out there.

Experience all-new ways to play, including the Backyard Battleground – a massive, interactive environment that connects you to every map and mode in the game.  Go on the offensive in massive 24-player online battles – including eight game modes or rally your team together and defend against waves of enemies in the 4-player co-op modes, Garden Ops & Graveyard Ops. Get into the action with six new character classes and over one hundred playable plants and zombies from the past, present, and future. All of this takes place across 12 sprawling new maps, including the low gravity Moon Base Z and the snowy Frosty Creek, with dynamic environments and outrageous end-games.

In addition to playing EA games before they’re released for a limited time and getting a 10% discount on digital purchases, EA Access and Origin Access memberships also unlock The Vault, a growing library of games they can play as much as they want including Battlefield 4™, EA SPORTS FIFA 15, and Dragon Age™: Inquisition. For more information, including the full list of games in The Vault, visit http://www.ea.com/eaaccess/ and http://www.origin.com/store/origin-access.