Today VR developer Survios is releasing its first major update for Raw Data since the game hit Early Access on Steam. Raw Data — the ultimate multiplayer VR combat game for the HTC Vive headset — debuted as the #1 selling game on Steam’s Top Seller’s list when it was first released, a first for any VR game. 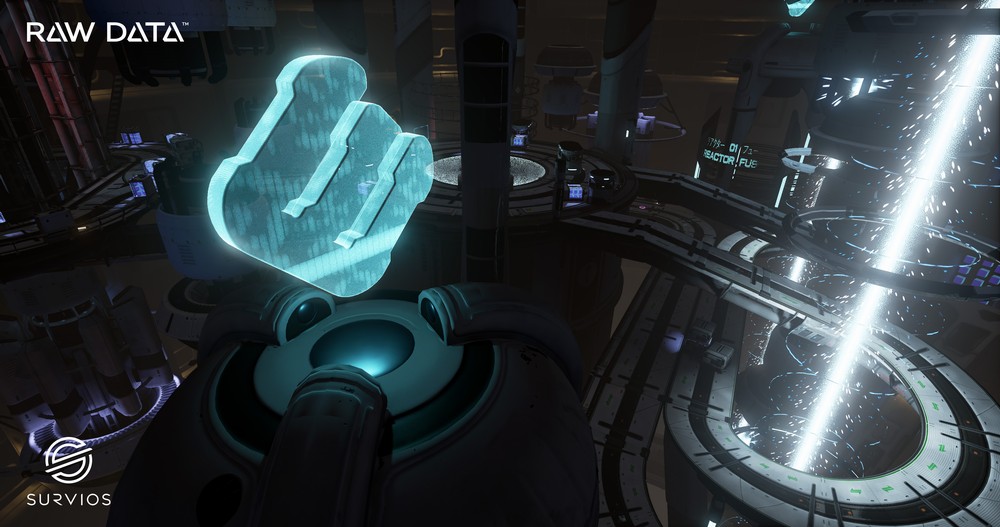 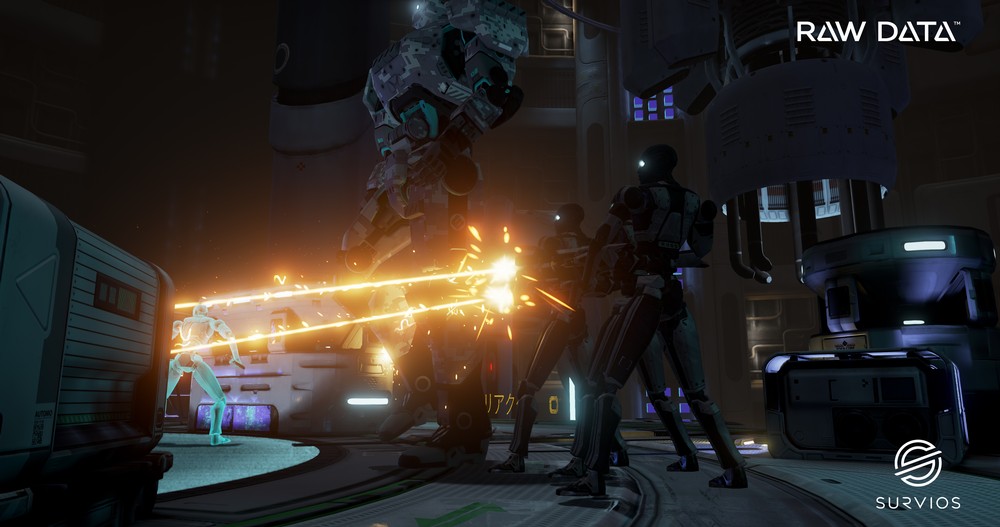 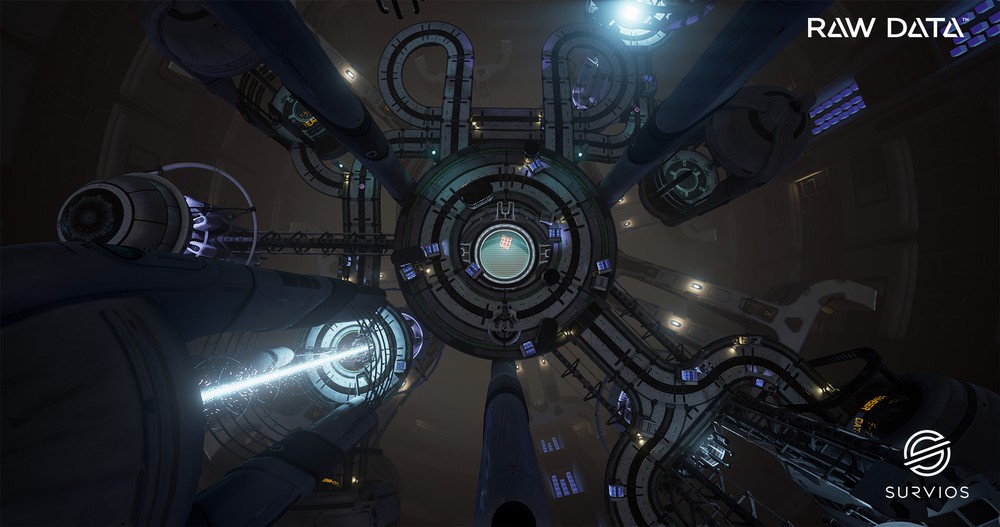 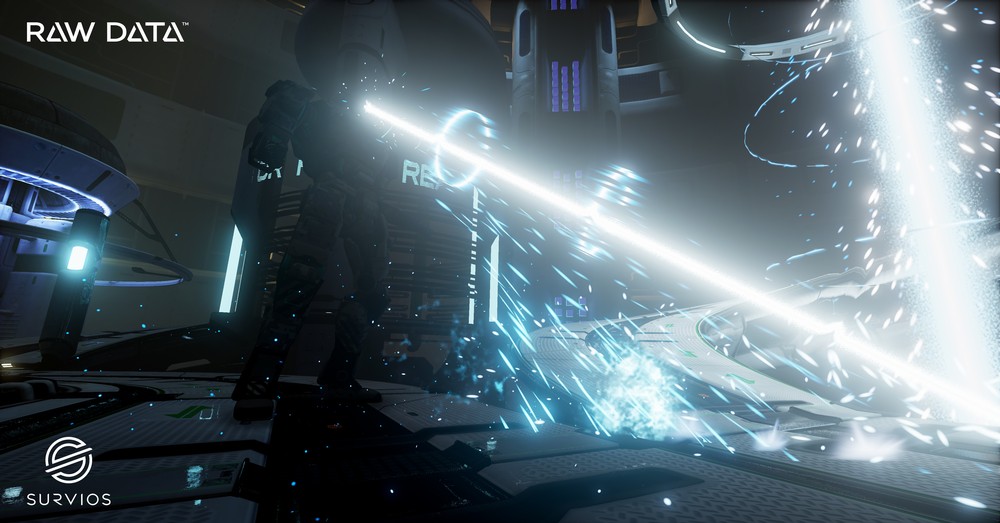 I've been an avid gamer since I stumbled upon ZORK running in my local Radio Shack in 1980. Ten years later I was working for Sierra Online. Since then I've owned nearly every game system and most of the games to go with them. Not sure if 40 years of gaming qualifies me to write reviews, but I do it anyway.
You might also like
Gaming NewsHTC Vive