Skateboard fans get ready to do a kickflip all over again when the critically acclaimed Tony Hawk’sTM Pro SkaterTM 1 and 2 makes its way to PlayStation® 5 and Xbox Series X|S on March 26 and lands on Nintendo Switch™ for the first time in 2021. The upcoming, next-gen versions of Tony Hawk’s Pro Skater 1 and 2 will give players a variety of upgrades, such as super crisp 120 FPS at 1080P, native 4K at 60 FPS, spatial audio and more, while the game on Nintendo Switch™ will give fans the chance to ollie with Tony Hawk and the line-up of pro-skaters on-the-go.

As the fastest Tony Hawk’s Pro Skater game to sell 1 million units, Tony Hawk’s Pro Skater 1 and 2 is a faithful remaster of the first two iconic games in the franchise, blending all the original levels, pro-skaters, old-school tricks and more that gamers remember from the ‘90s and ‘2000s with new, beautifully recreated levels. 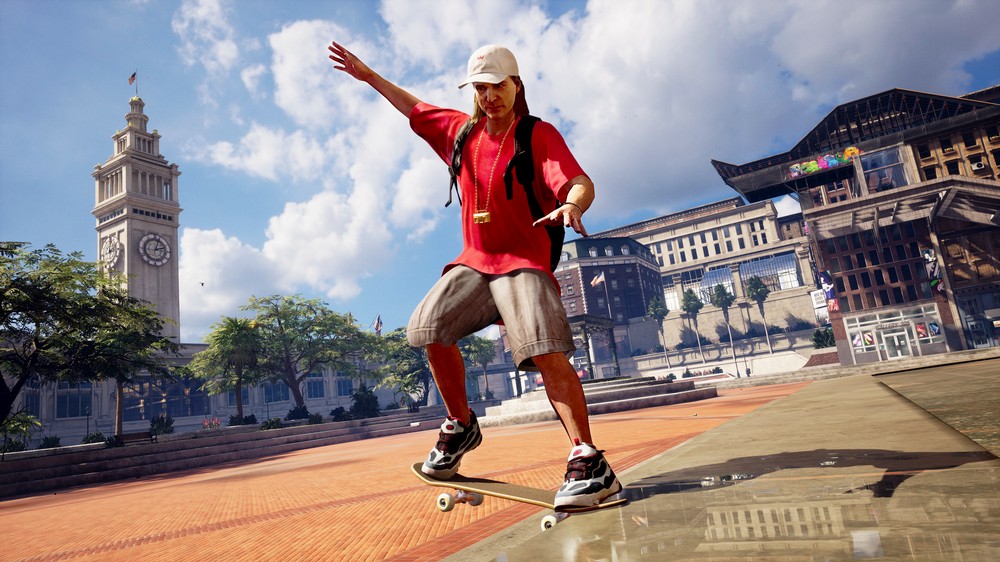 High-fidelity atmospherics will be added to the next-gen upgrade for Tony Hawk’s Pro Skater 1 and 2. This unique graphical feature will allow players to enjoy the experience of sharper dynamic shadows, reflections and lens flares, as well as enhanced skater textures and more on next-gen consoles.

Digital players can upgrade to the Cross-Gen Deluxe Bundle with all the added features for an additional $10 SRP. The upgrade includes access to the secret skater Ripper (a.k.a. the infamous Powell-Peralta mascot), retro gear for Create-A-Skater mode, and retro skins for Tony Hawk, Steve Caballero and Rodney Mullen. Additionally, Activision Blizzard, Inc. is giving fans who already own the digital deluxe version of the game on PlayStation® 4 and Xbox One a next-gen upgrade at no cost (except in Japan) on March 26. See www.tonyhawkthegame.com/upgrade for upgrade details. 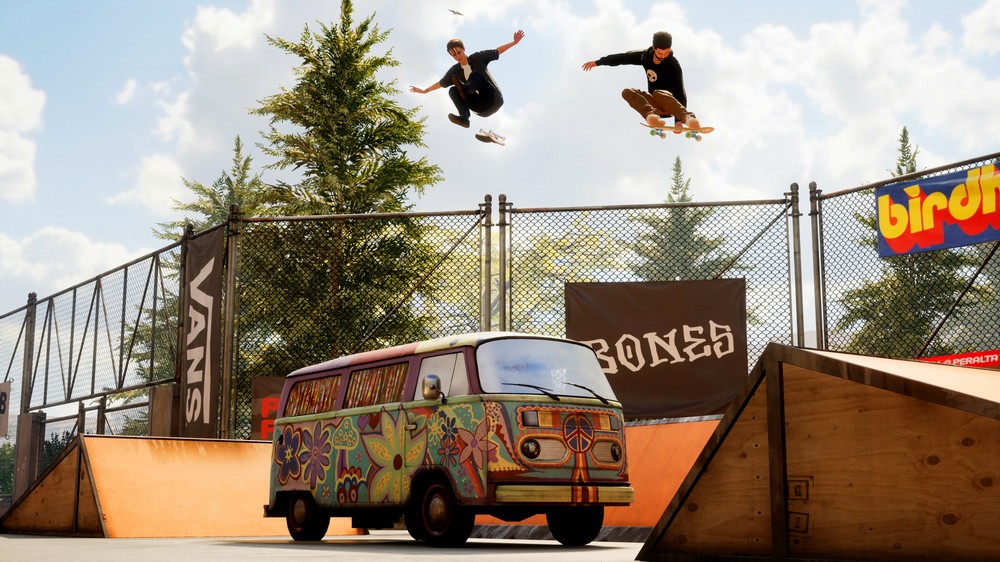 Getting to this milestone was no skate in the park. Skateboard icon Tony Hawk requested the help of videogame icon Crash Bandicoot to bring the remaster to new platforms, following the announcement that Crash Bandicoot 4: It’s About Time would be coming to next-gen platforms and Nintendo Switch™ on March 12. Crash, whose Bandicoot-branded swag appeared in Tony Hawk’s Pro Skater 1 and 2 this past November, leveraged his clout in exchange for a personal skating lesson from the original birdman himself, resulting in playful Twitter banter between the two videogame icons.

Tony Hawk’s Pro Skater 1 and 2 is available now for PlayStation® 4, PlayStation® 4 Pro, the family of Xbox One devices from Microsoft, including the Xbox One X, and on PC through the Epic platform. For more information about Tony Hawk’s Pro Skater 1 and 2 check out www.tonyhawkthegame.com. Also be sure to follow news on Twitter, Facebook, Instagram @TonyHawkTheGame, as well as subscribe to the YouTube channel at YouTube.com/tonyhawkthegame. 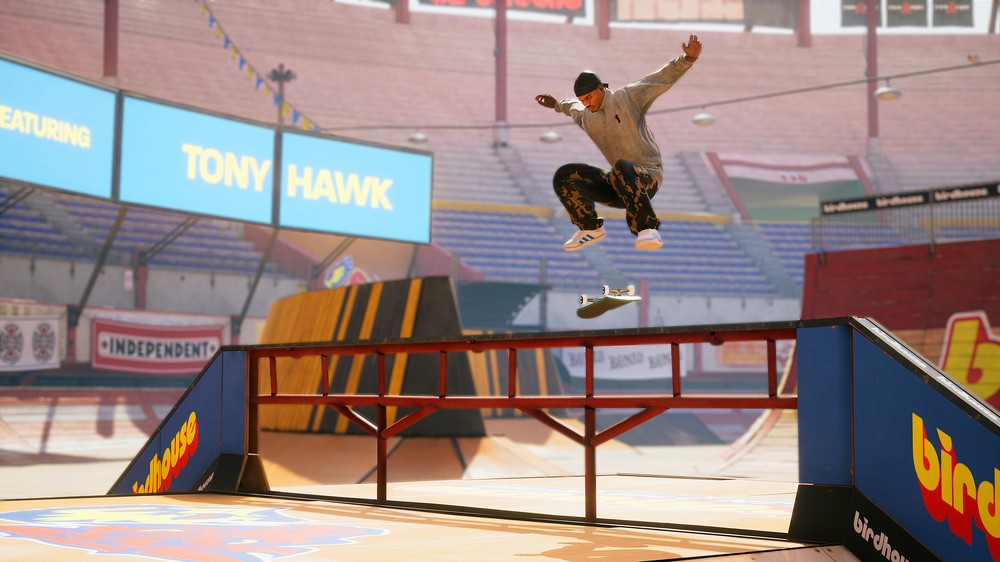 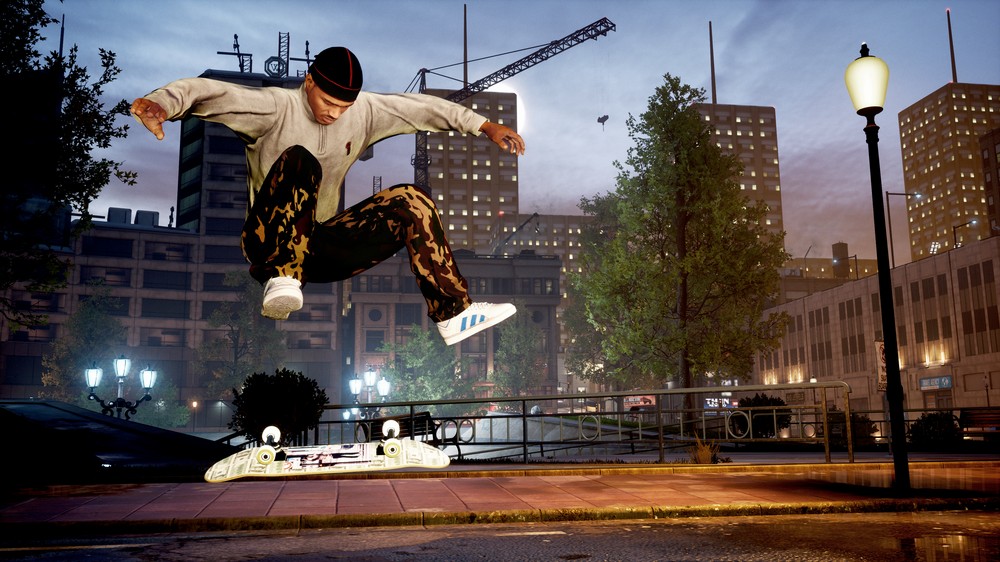 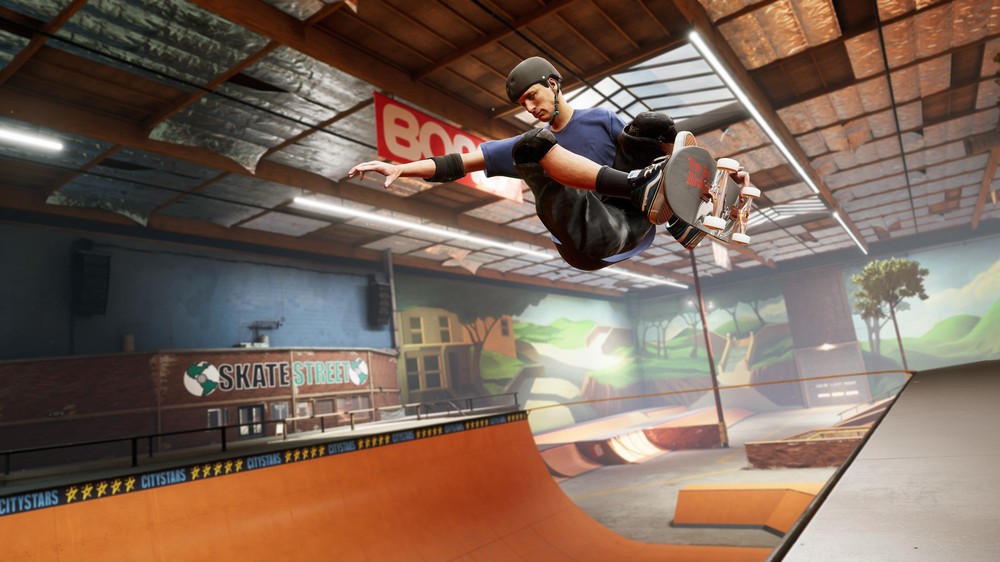 I've been an avid gamer since I stumbled upon ZORK running in my local Radio Shack in 1980. Ten years later I was working for Sierra Online. Since then I've owned nearly every game system and most of the games to go with them. Not sure if 40 years of gaming qualifies me to write reviews, but I do it anyway.
You might also like
First Look ScreensGaming NewsPlayStation 5Switch