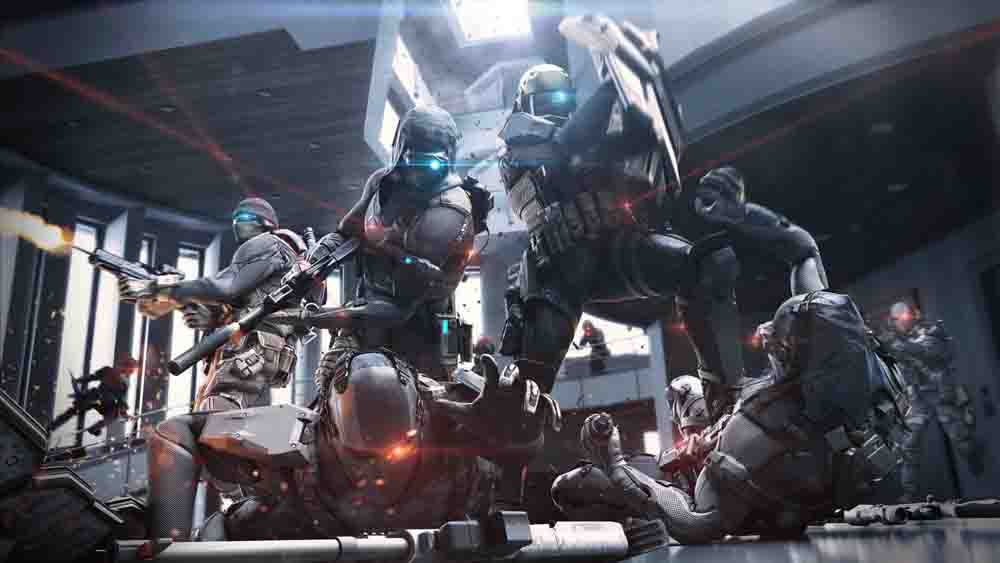 “The end of open beta is a new start to the game. The difference between where the game started and the game today is so considerable that we felt we should mark it with a fresh identity,” said Corey Facteau, producer of Ghost Recon Phantoms. “Feedback from our five million players throughout beta enabled us to continuously increase the content of the game and to improve what makes the game unique, the blending of intense shooters with the teamwork and tactical depth of MOBAs. Ghost Recon Phantoms brings a narrative layer to the game based around The Phantoms, ex-Ghosts and current adversaries who left The Ghosts to pursue personal agendas. We’ve also added new gameplay elements to expand the depth of the game and give new experiences to seasoned veterans. Of course, no accounts will be wiped, and our current players will not have to start over.”

The game’s new identity comes with a new art direction, including new character and device designs for all three classes as well as a complete reworking of lighting and level design on the majority of maps. Referencing military system prototypes, the art team created realistic new gear for players to deliver an experience representative of tomorrow’s battlefields. 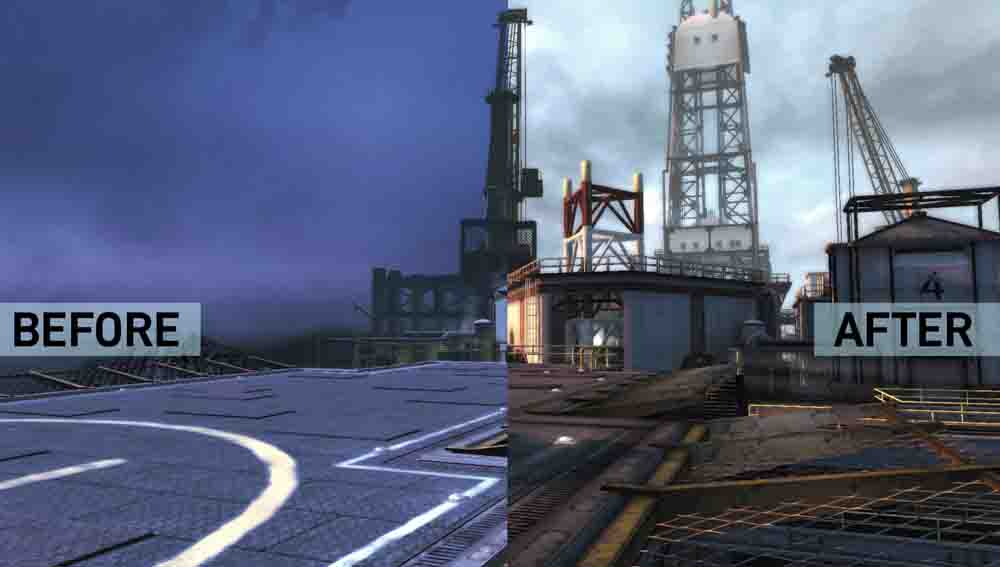 Major Changes in Matchmaking and Customization

With the launch of the game, the development team will address the main concerns of player. Matchmaking will now take into account both the skills and gear, which will grant a fair gaming experience to all users, both new and veterans, paying or not. The team is also going to reveal the new “Mod Master” and weapon camo systems, which will allow countless customization possibilities. The details of these changes will be shared in a community video later this week. 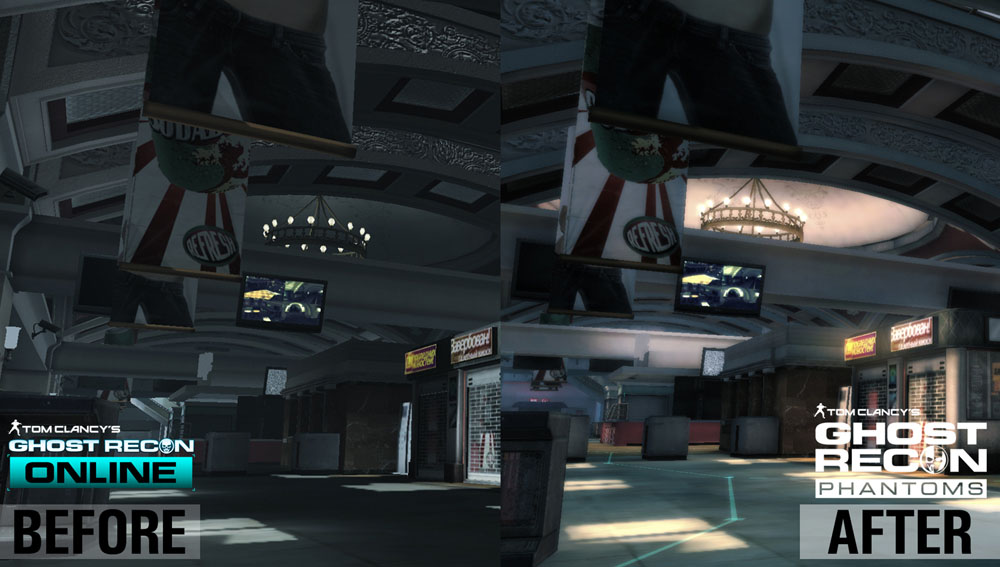 Upcoming Features Built With the Community

Post-launch the team will continue to develop new features and weapons to keep the gameplay dynamic. Currently the team is fine-tuning tactical insertions and smoke grenades, which are being tested in large scale playtests by the community before being released in-game in the near future. 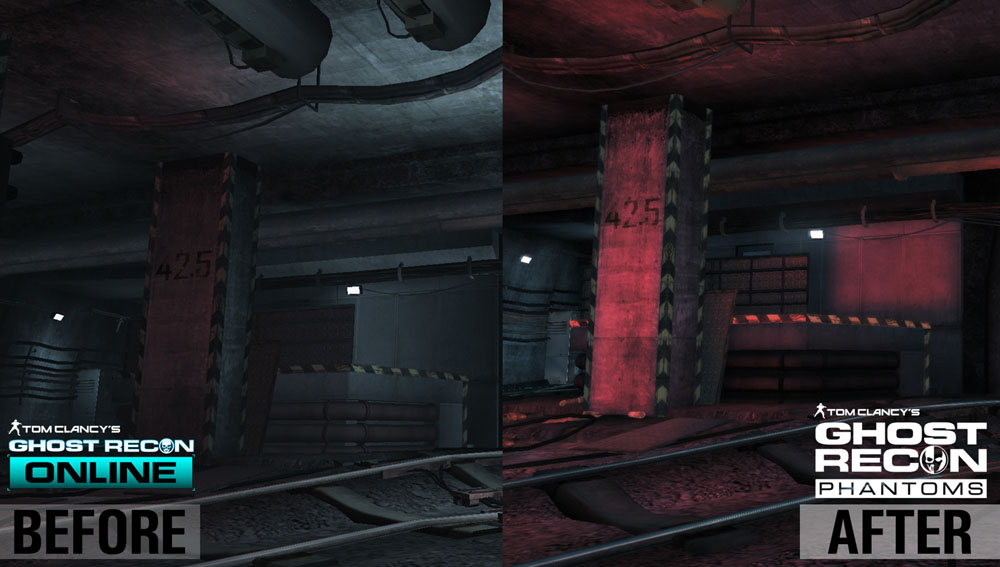 Developed by Ubisoft Singapore, Tom Clancy’s Ghost Recon Phantoms is a tactical, 3rd-person, team-based shooter that allows players to engage in fierce 16-player online matches. The game delivers a premium online-multiplayer-shooter experience that is downloadable and playable for free on PC and Steam. Players can choose between three classes of characters, six special devices and thousands of weapon combinations to suit their particular style of play. Players not only earn points through their individual performance but also for with their ability to support their team. Offering unique gameplay, Ghost Recon Phantoms melds the intensity of a shooter and the tactical depth of a MOBA to provide players with a one of a kind experience.