Respawn Entertainment today revealed the first images from War Games, one of the three new maps players can experience in May when the Titanfall Expedition DLC map pack releases. 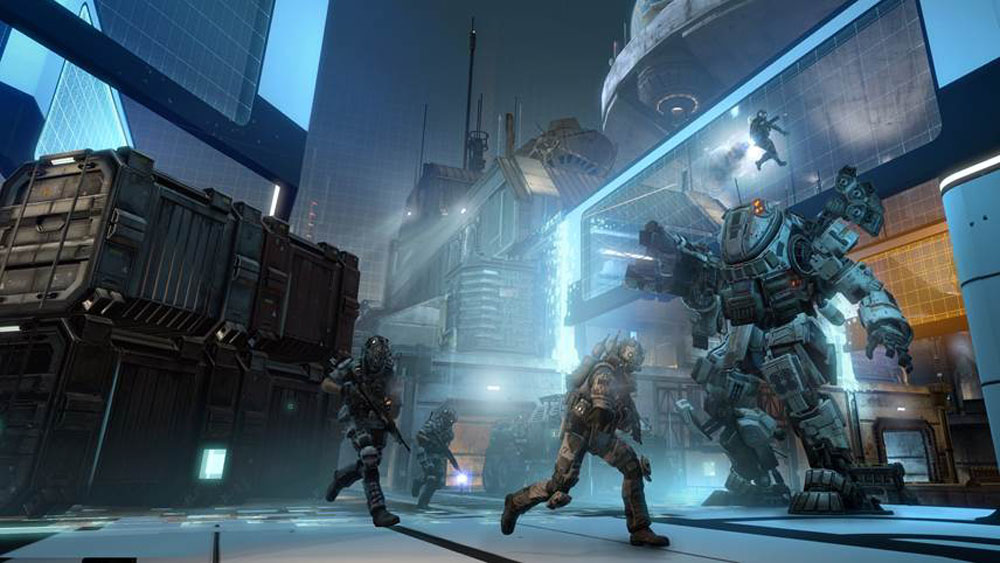 Expedition is the first of three planned DLC packs for Titanfall, with each pack costing $9.99. Players can also purchase the Titanfall Season Pass for $24.99 and save a few bucks.

We look forward to seeing you on the Frontier.