The Wolf Among Us: A Telltale Games Series – Season Finale: ‘Cry Wolf’ – Release Dates and Trailer

Today we would like to share the full trailer and release dates for ‘Cry Wolf,’ the season finale of the critically-acclaimed series ‘The Wolf Among Us,’ based on Bill Willingham’s award-winning comic book series ‘FABLES’ and licensed by Warner Bros. Interactive Entertainment.

The fifth episode of ‘The Wolf Among Us,‘ ‘Cry Wolf,’ will be available starting Tuesday July 8th on PC/Mac as part of a season pass for $24.99 USD on the Telltale Online Store, Steam and other digital distribution services; and on PlayStation®Network for PlayStation 3 in North America (SCEA) individually for $4.99 USD, or as part of a season pass which includes access to all five episodes. 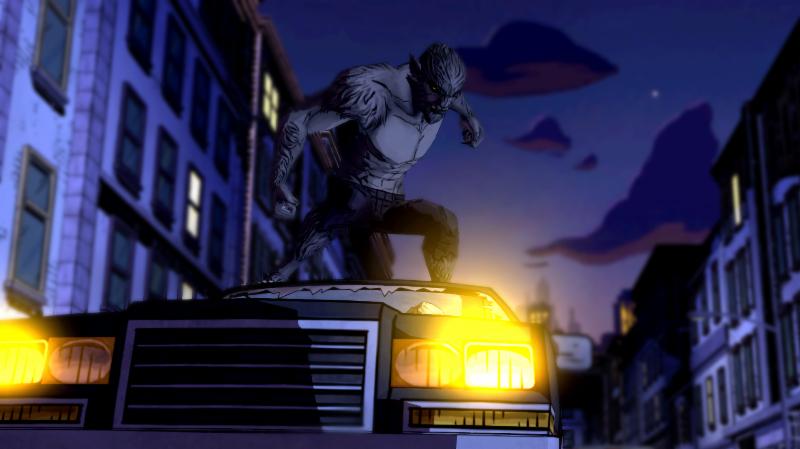 On Wednesday July 9th, the episode will be available on PlayStation®Network for PlayStation 3 in Europe (SCEE) and on Xbox 360 via the Xbox Games Store worldwide for $4.99 USD or equivalent, or as part of a season pass upgrade.

For iOS (iPhone and iPad), the episode will be available starting Thursday July 10th as an in-app purchase individually for $4.99 USD, or as part of the episodes 2-5 multi-pack for $14.99. Stay tuned to @telltalegames on Twitter for details on release dates for additional platforms as soon as they become available. 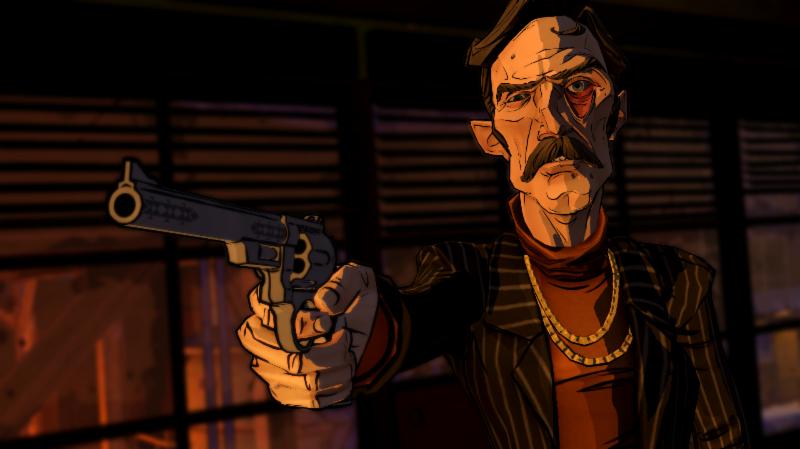 Following a bloody trail of murder and corruption, Bigby Wolf confronts a powerful enemy: a dark force that has been feeding on the desperation of Fabletown’s seedy underbelly. But when hidden truths are revealed, you must decide exactly what justice means in the gripping season finale of ‘The Wolf Among Us.’