Today we can share the release date and all-new screenshots for ‘What We Deserve,’ the third and final episode in The Walking Dead: Michonne – A Telltale Miniseries. 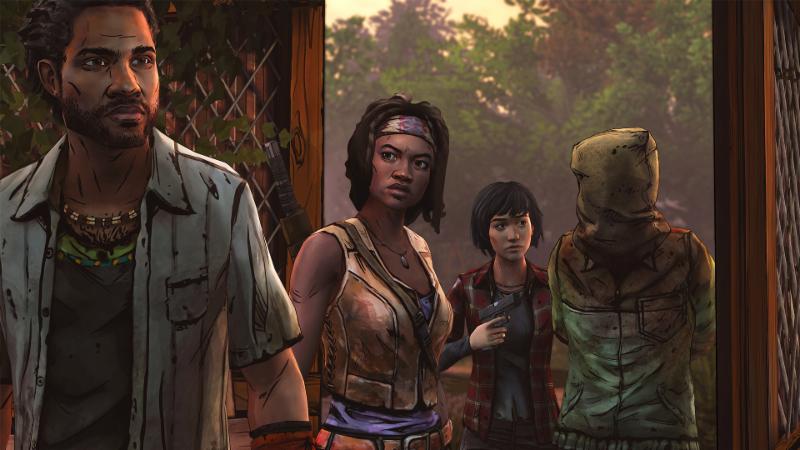 Episode 3: ‘What We Deserve’ will be available starting Tuesday, April 26th on PC/Mac via the Telltale Online Store, Steam, and other digital distribution services, the PlayStation®Network for PlayStation 4 and PlayStation 3, the Xbox Games Store for Xbox One® and Xbox 360® video game and entertainment system from Microsoft, for compatible iOS devices via the App Store, and for Android-based devices via Google Play and the Amazon Appstore. 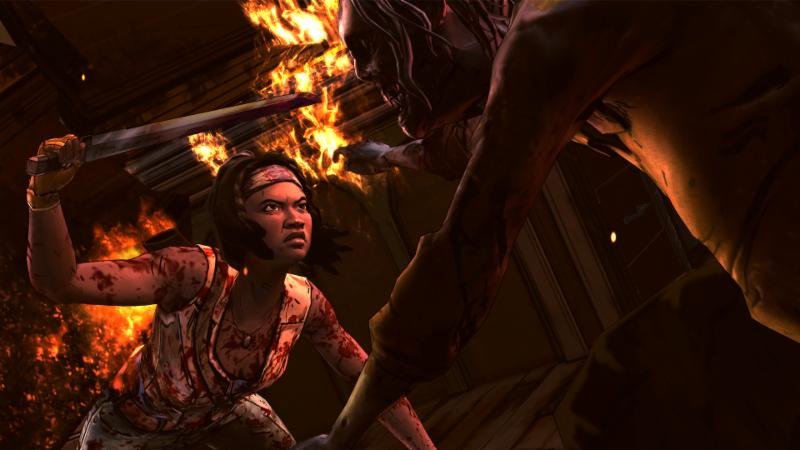 In ‘What We Deserve,’ feeling the weight of choices both recent and long ago, Michonne tries to protect an innocent family… but Norma and the vengeful Monroe crew are closing in. As reality shatters and the ghosts of the daughters she abandoned demand to be heard, your choices will determine who lives, who dies, and what redemption really means in a world gone to hell.

The Walking Dead: Michonne – A Telltale Miniseries confronts players with tough choices. Today we can also share this new video above, which highlights some of the difficult decisions players were faced with in the second episode (beware, contains major spoilers for the story so far). 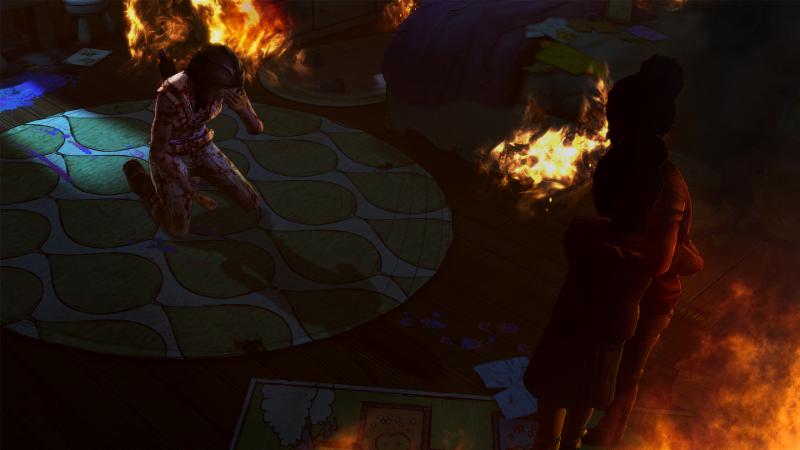 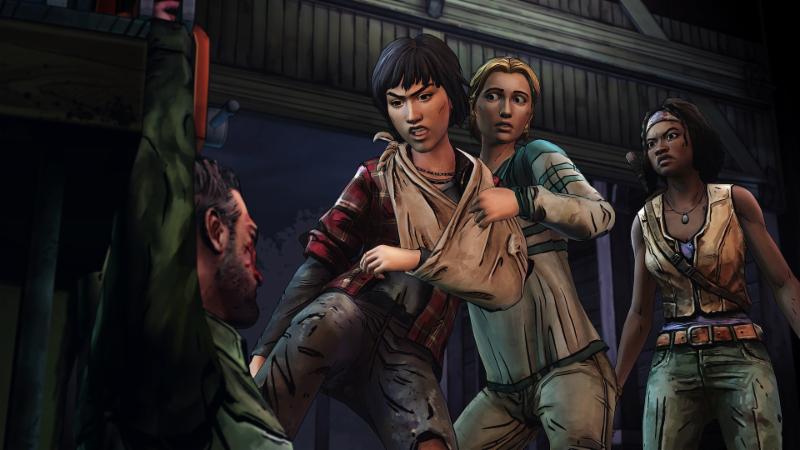 The Walking Dead: Michonne – A Telltale Miniseries Episode 3 – ‘What We Deserve’ is rated ‘M’ (Mature) for Intense Violence, Blood & Gore, and Strong Language by the ESRB.