‘The Walking Dead: Michonne – A Telltale Miniseries’ Episode 1: ‘In Too Deep’ Now Available 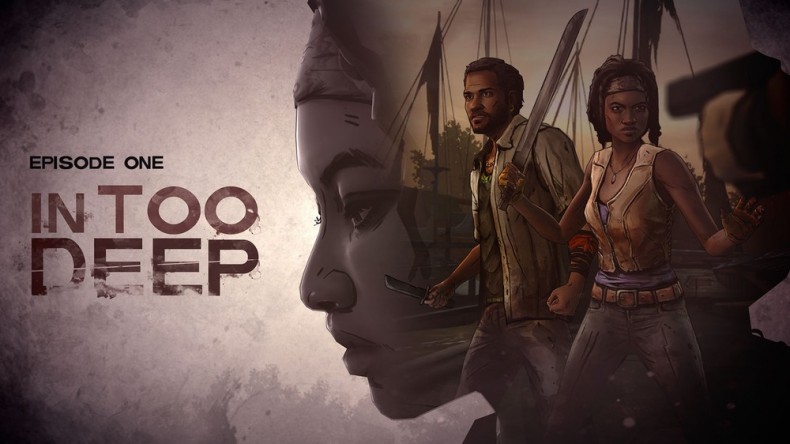 The Walking Dead: Michonne – A Telltale Miniseries premieres its first of three episodes today with ‘In Too Deep,’ available now on PC/Mac from the Telltale Online Store, Steam, and other digital distribution services, the PlayStation®Network for PlayStation 4 and PlayStation 3, and the Xbox Games Store for Xbox One® and Xbox 360® video game and entertainment system from Microsoft. The episode will also be available starting February 25th for compatible iOS devices via the App Store, and for Android-based devices via Google Play and the Amazon App Store. The second episode, ‘Give No Shelter,’ will follow in the month of March, and the miniseries will conclude with the third episode, ‘What We Deserve,’ in April. All three episodes in the miniseries will be available for purchase at the cost of $14.99 USD or equivalent when the first episode debuts, including access to the second and third episodes as they become available.

“Michonne has long been a favorite character of ours and fans the world over, standing among the most complex and tormented perspectives in Robert Kirkman’s universe,” said Kevin Bruner, Co-Founder and CEO of Telltale Games. “Allowing players to step into the role of Michonne for the first time makes for a uniquely compelling Telltale experience in The Walking Dead series that will never clearly offer right or wrong answers on the path to survival or redemption.”