Usually, when a game is being reviewed or discussed, one of the first things that it is judged by is the graphics. Some might argue that there are exceptions to this, such as with retro-style games where the graphics are less of a focus. I would argue that in games like that, the intentional choice of using a retro style is just as much of a design choice as hyper-realism. But what about a game that is designed, essentially from the ground up, as an audio-only game? The Vale: Shadow of the Crown is a game that is not only designed around the core concept of being a blind-accessible game, but where the main character herself is blind. The gameplay is focused entirely around audio cues and sound design to create the sensation of moving through a world that you cannot see.

From the moment you boot up The Vale, it is apparent that it was designed to be able to be played by someone who is visually impaired. While there is a graphical menu, each option is also voiced when you highlight it, allowing you to navigate the entire game without using your eyes.

Once you start a game, your screen will be mostly black with only some slowly shifting motes of light, almost like dust particles. These are the only “graphics” of the entire game. They will sometimes change color (blue during a night-time scene, for example) or move (early on, your character slides down a river embankment and the motes shift up to convey the sensation of falling), but otherwise, the entire experience is through sound. Also, these visual cues are so unimportant that you can easily play the game without being able to see the screen and have the same experience. In fact, there were times while playing that I found myself closing my eyes in order to truly immerse myself in the game as it was meant to be experienced. 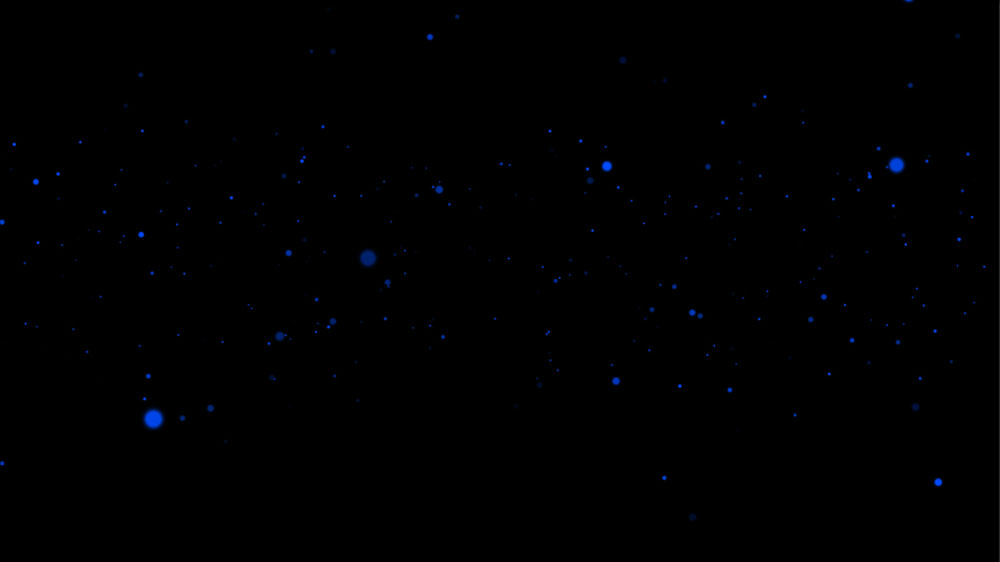 The interface of the game is entirely through the keyboard or by using a controller. The controls are fairly simple. You can turn your character left and right, move forward and back, and then you can attack in front, to your left, or to your right. Power attacks become available as you progress, as well. You also have the ability to block attacks, use a bow, and use magic once you gain favor with the fae.

So, since there is no way to judge the game on its visual merit, it comes down to judging it on its other qualities. At the time of this report, while the game is still being completed for its official release, I would have to say that the voice acting and audio quality is superb. Since it is ultimately imperative that you be able to detect where others are using only visual cues, the binaural design is essential to the success and playability of the game. I felt that there was never an issue for me to be able to determine the direction or source of a sound while I was playing the game. Also, the acting is very well done, conveying character and emotion from each unique character. Using sound queues like the crunch of earth, or the shifting of leather or metal, you are able to figure out what the people around you are doing, whether they are a threat to you or not, etc.

Not often do games come along that give you the opportunity to experience a world in a truly unique way. The Vale: Shadow of the Crown is a unique experience and one that I am very excited to experience in full once it is complete and released.

Add to your Steam wishlist today.