When I got the chance to play The Mighty Quest for Epic Loot, I leaped at it. I had seen it at E3, and the idea of a Diablo-like loot collecting game combined with Dungeon Master-style dungeon creation together in a player versus player got me incredibly excited. What could possibly go wrong? It turns out that the hidden third component, Facebook-style monetization and time-sinks, are what could go wrong, and while Ubisoft still has time to fix this, numerous design and balance issues turn what could be a joyful kill-and-loot, design-and-plan romp into a grind-filled slog.

The core of the game is simple. You’re in Opulencia, a kingdom in the sky, there to raid other castles, and use the spoils to improve the defenses of your own home. To attack, you get gold to improve your hero with items and class training, and to defend, you build traps and place monsters, using life force. There’s a little bit of haze there, like rooms being placed using gold, but it basically comes down to collecting and spending the attack and defend resources to boost your situation.

When you’re on the attack, it plays in the mode of Diablo. You’re given four abilities, in addition to your basic attack, putting it on the simpler side of the loot-collecting game spectrum. If you survive to the end of the dungeon, you keep the items you picked up, and if you got to the end in time, you get some of the dungeon owner’s gold and life force, too. It sounds fun, and for a while, it is! Unfortunately, the defenses of dungeons scale up faster than the ability to overcome them, or at least, they did for me. Soon, I had to grind dungeons under my level in order to get the gold I needed to buy the gear to even begin to face and complete equal level dungeons. 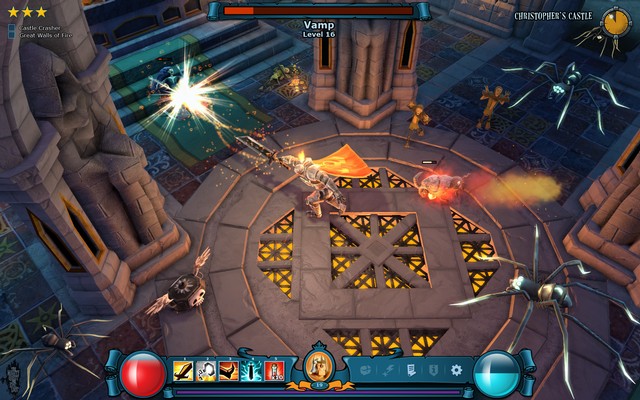 Along the way, as you grind dungeons, the monsters and traps placed to slow you down stop being novel challenges and just become frustrating. The defensive golems who render themselves invulnerable are remarkably obnoxious, as are the resurrection shamans who sneak behind you to raise their dead allies, not to mention their upgraded mini-boss versions. While the monster designs are clever, they just don’t communicate the joy of killing a skeleton and getting a sweet sword out of it when they’re just designed to bog you down. 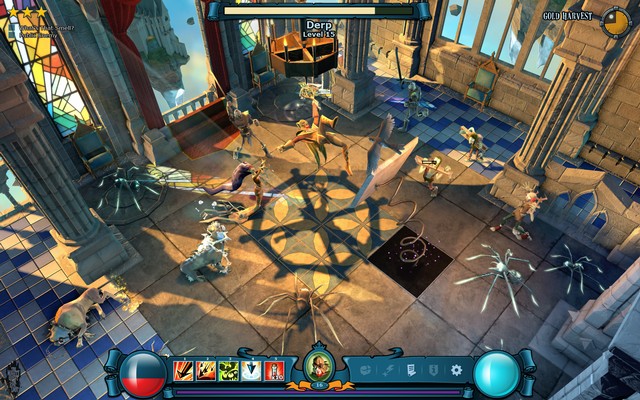 All of this upgrading takes the resources you grind for, which isn’t so bad, and a lot of time, which is worse. You’ll have to check your mines for resources every few hours, and you’ll need to stop playing for hours when you need to upgrade a training room, or some other progress bottleneck. This is the sort of thing I’d expect out of a Facebook game, and can barely tolerate there. Seeing it push its horrible maw into the sort of game that has a standalone client is terrible.

I started playing The Mighty Quest for Epic Loot with a light heart, ready to click on monsters and get items and make sweet dungeons. The pieces are all there, the game’s technically proficient, but there’s enough dragging the experience down that, from now onwards, my time with the game is probably just going to be spent reading patch notes, hoping that they’ll have fixed the grind. Previous patch notes implied that they’ve made it better than it was before, and all we can hope for is an upward trend.

To check out the game for yourself head on over to their website for more information. 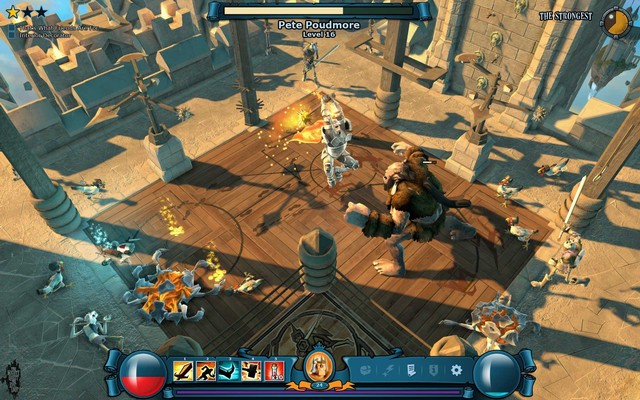 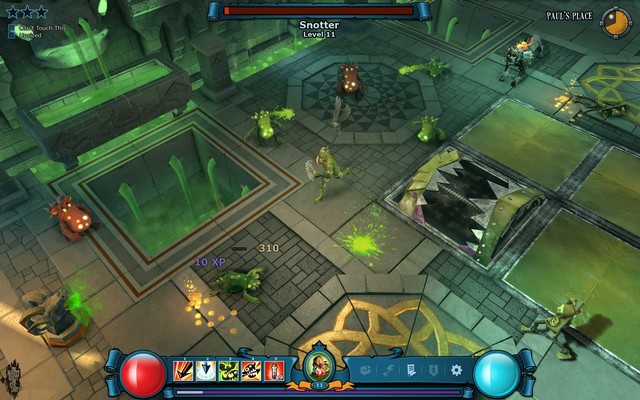 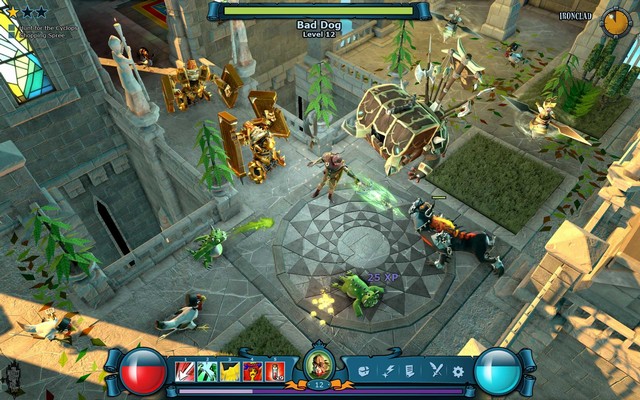