The Highly-Anticipated Lumo to Launch on May 24

From the inspired mind of Gareth Noyce, lead designer and founder at Triple Eh? Ltd., Lumo is a modern take on the classic isometric-styled platform adventures that were highly popular in the formative golden years of video gaming. Now a new gaming generation will be amazed. 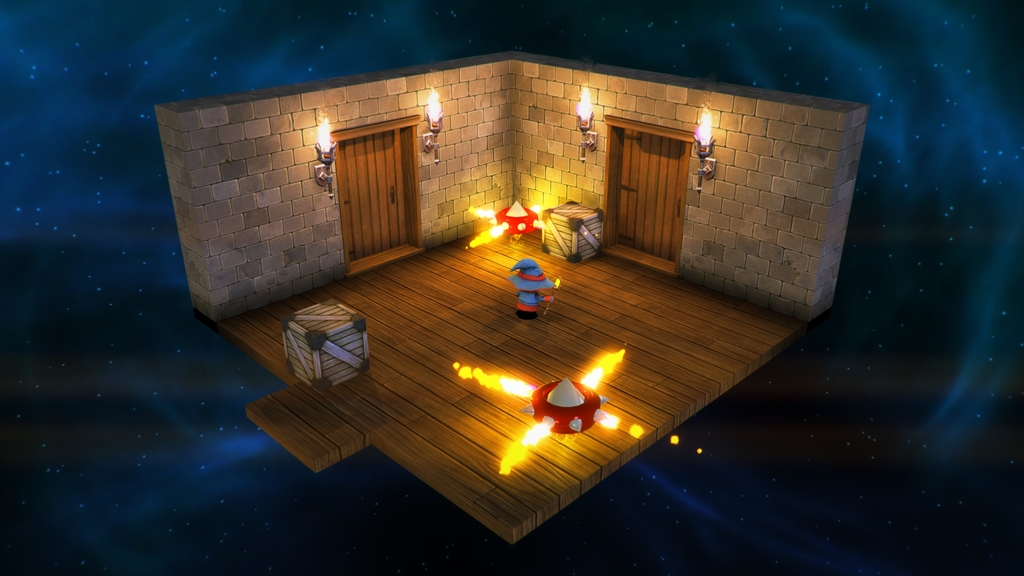 If it has sharp edges and spews fire, it’s probably something to avoid in Lumo.

A contemporary take on the isometric platform genre, Lumo can be enjoyed by anyone looking for an absorbing, challenging, and rewarding adventure. For those who lived through the golden age of video games – the ‘80s and early ‘90s – or know about the games and culture from that time, there are layer upon layer of nods and winks to be discovered and relished in Lumo. With over 400 rooms across four distinct zones, six hidden mini-games and all kinds of wonders to uncover, Lumo is a true voyage of discovery.

Bad Dream: Coma coming soon to Xbox One and Xbox Series X/S
Be the first to comment!
Leave a reply »