We are happy to announce that the San Andreas Flight School Update is now available. The newest addition to the world of Grand Theft Auto Online includes new missions, jets, cars and player customization options alongside additional gameplay changes. Here are 12 new screenshots and the exciting new trailer:

Vehicles (Available in both single-player and multiplayer)

The San Andreas Flight School Update for GTA Online is now available via automatic update 1.16 for both PS3 and Xbox 360. 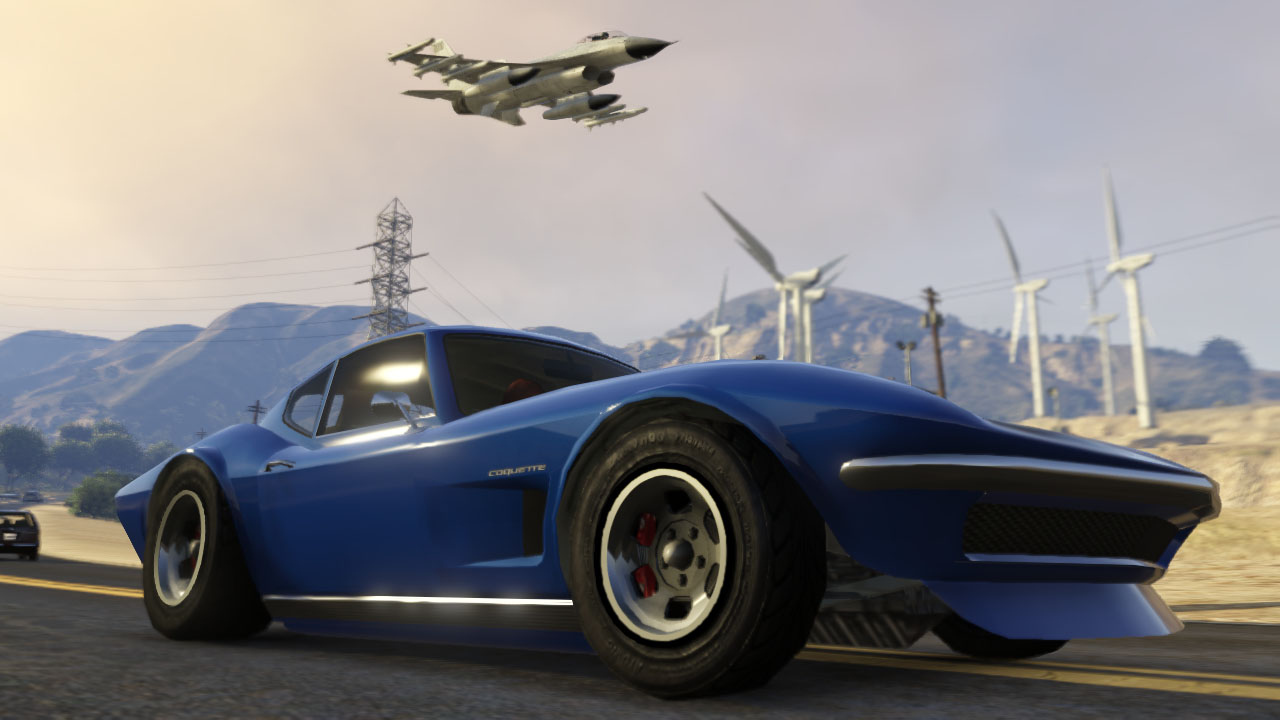 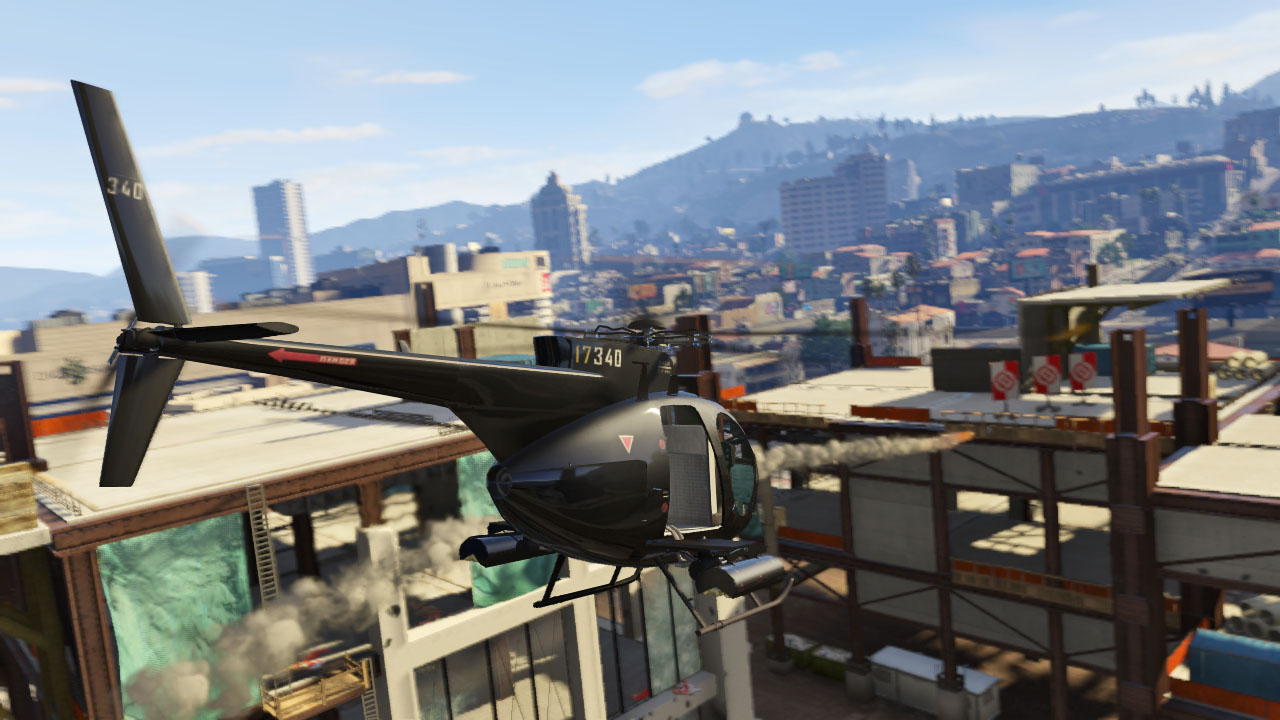 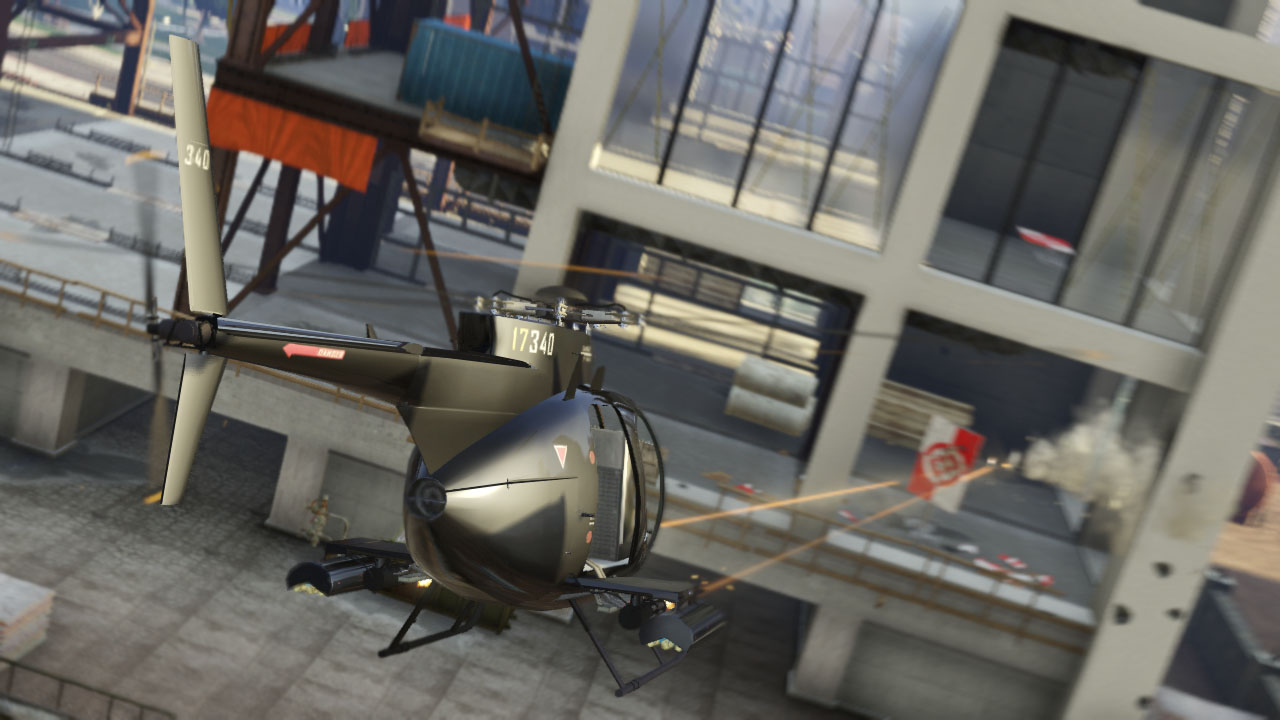 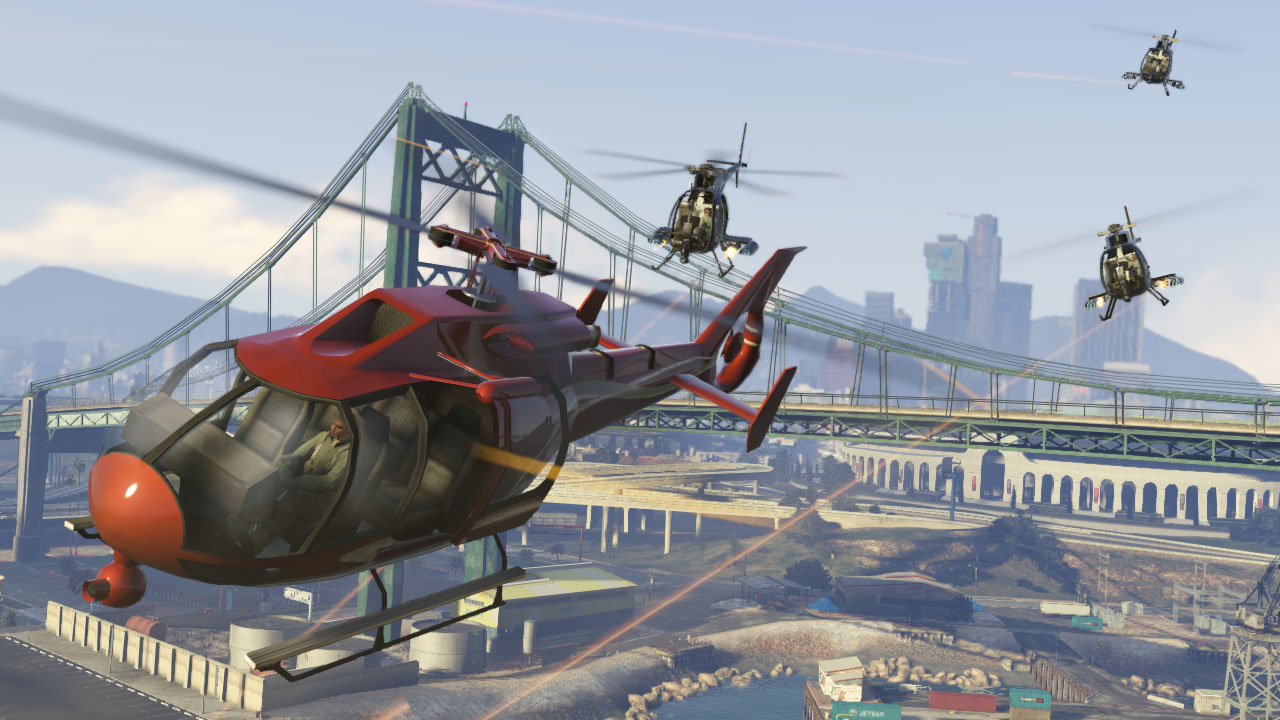 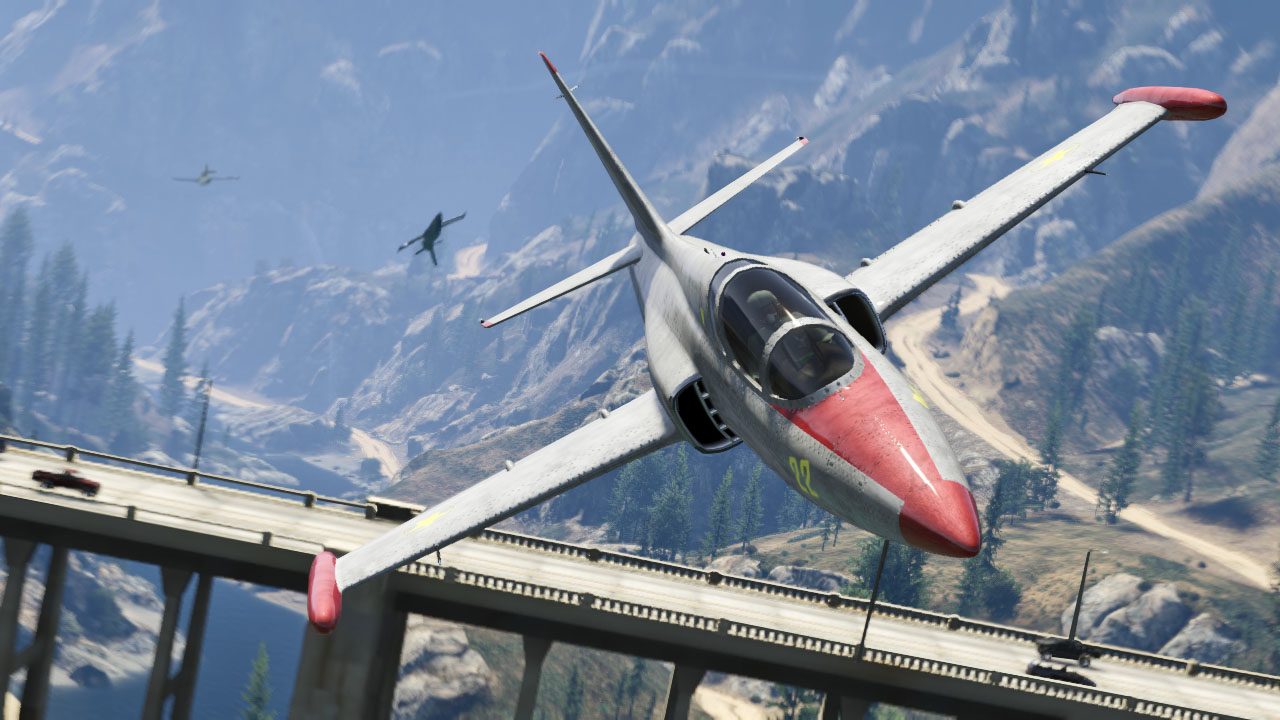 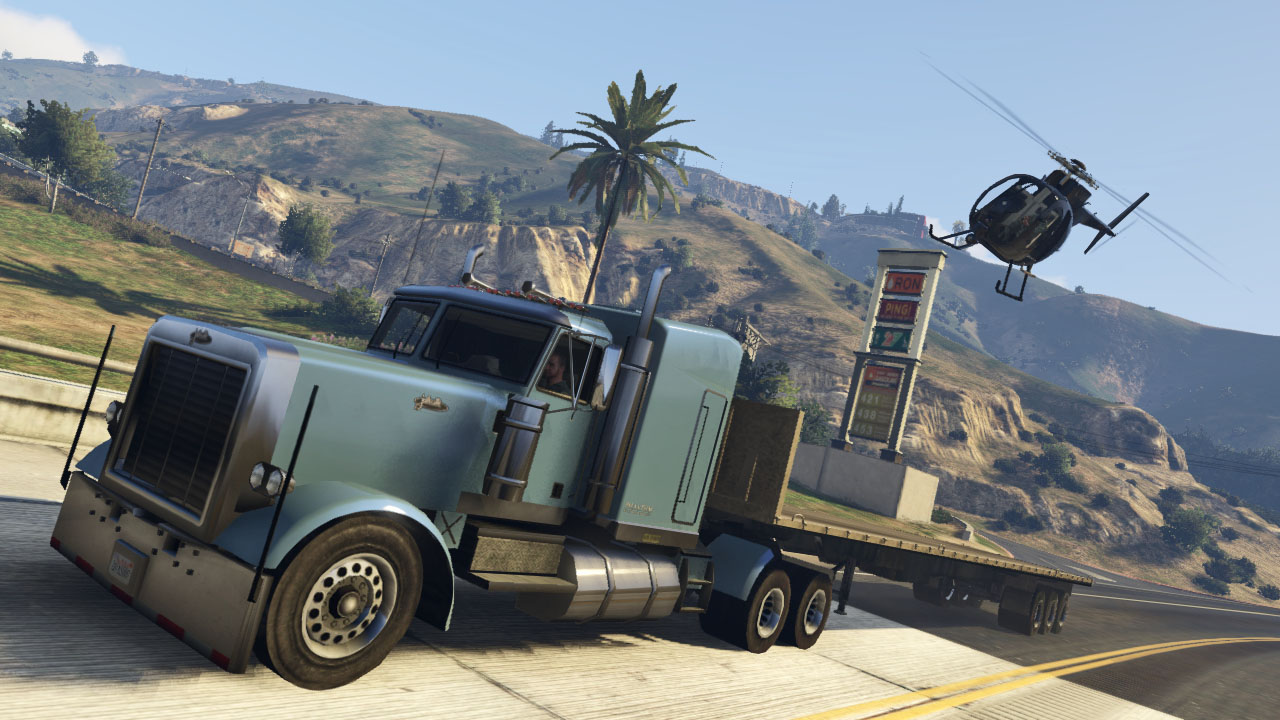 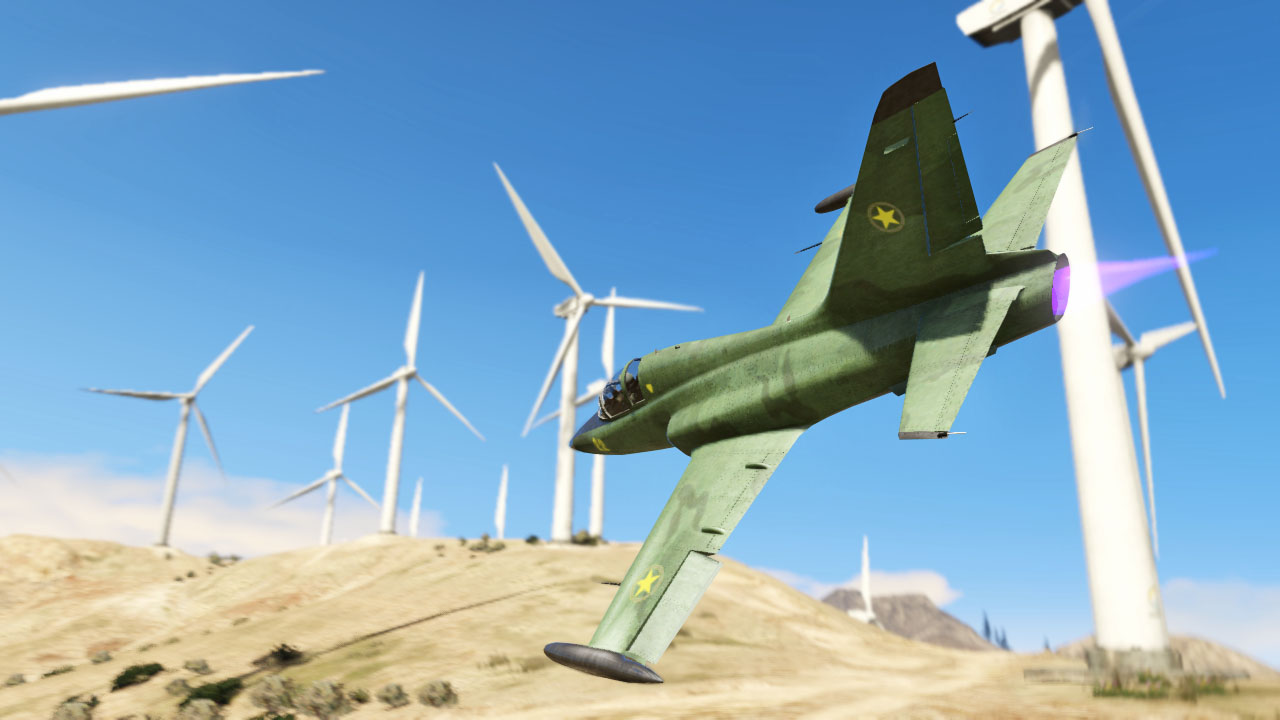 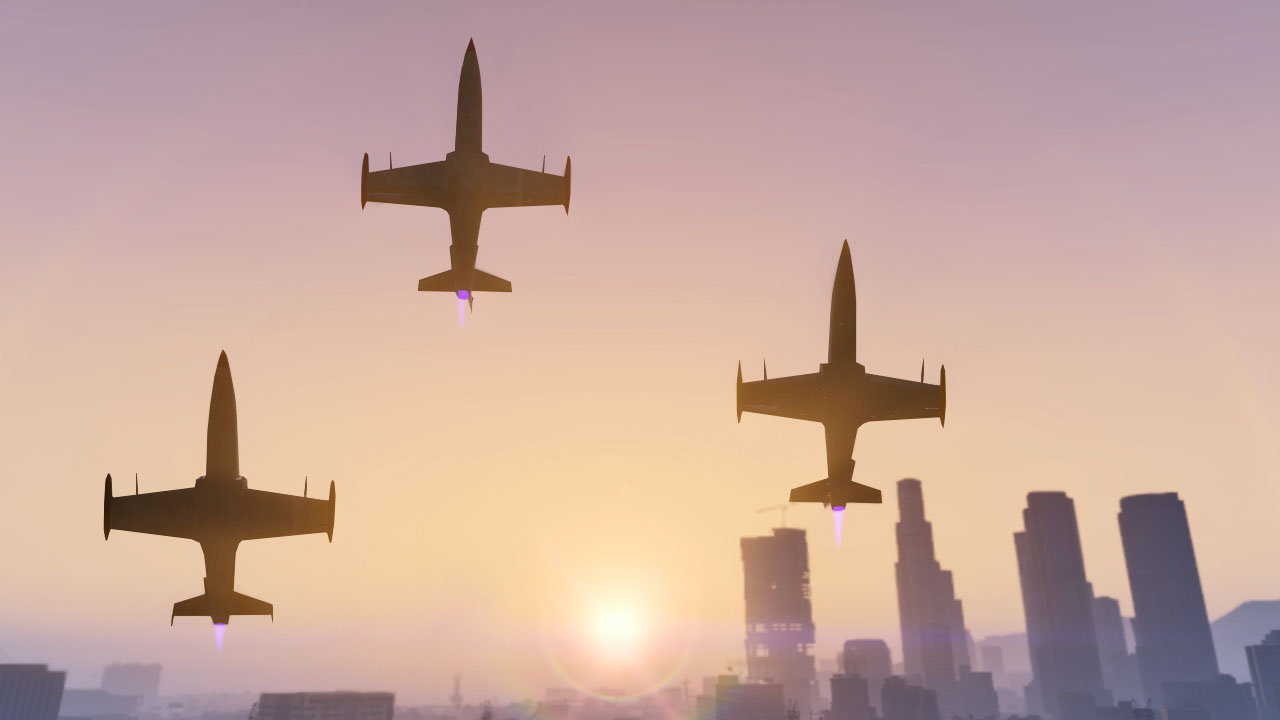 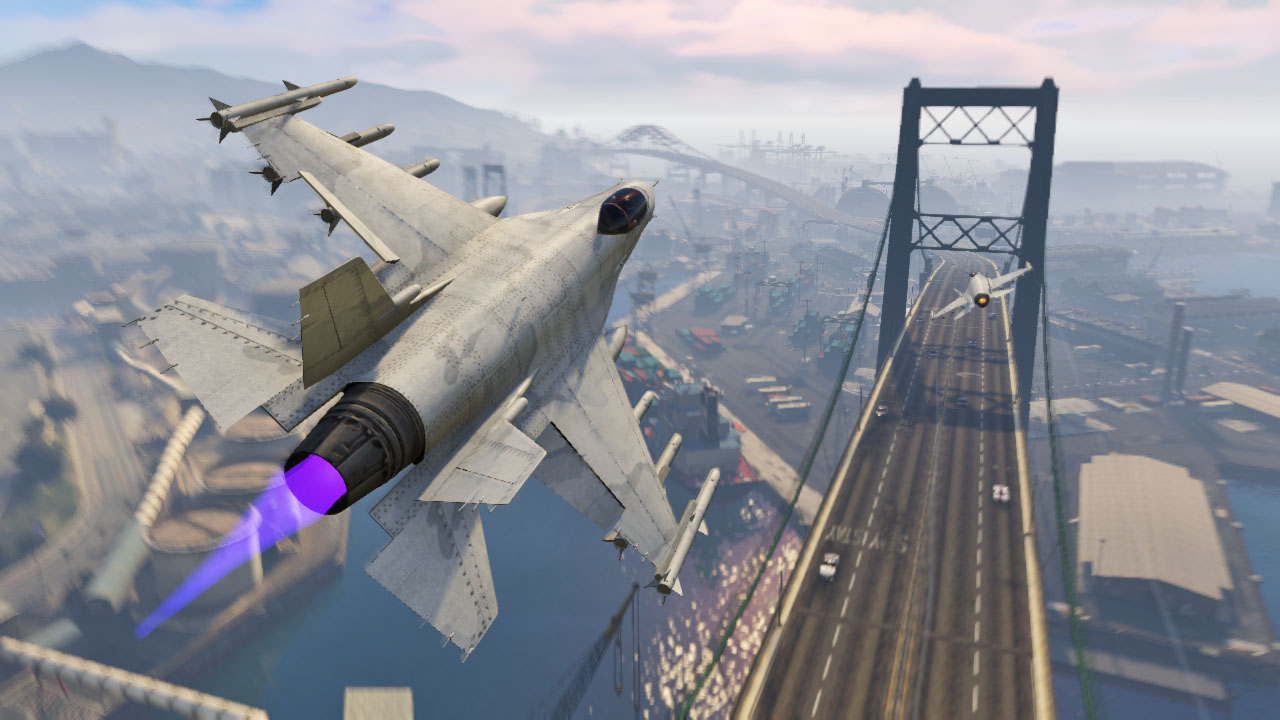 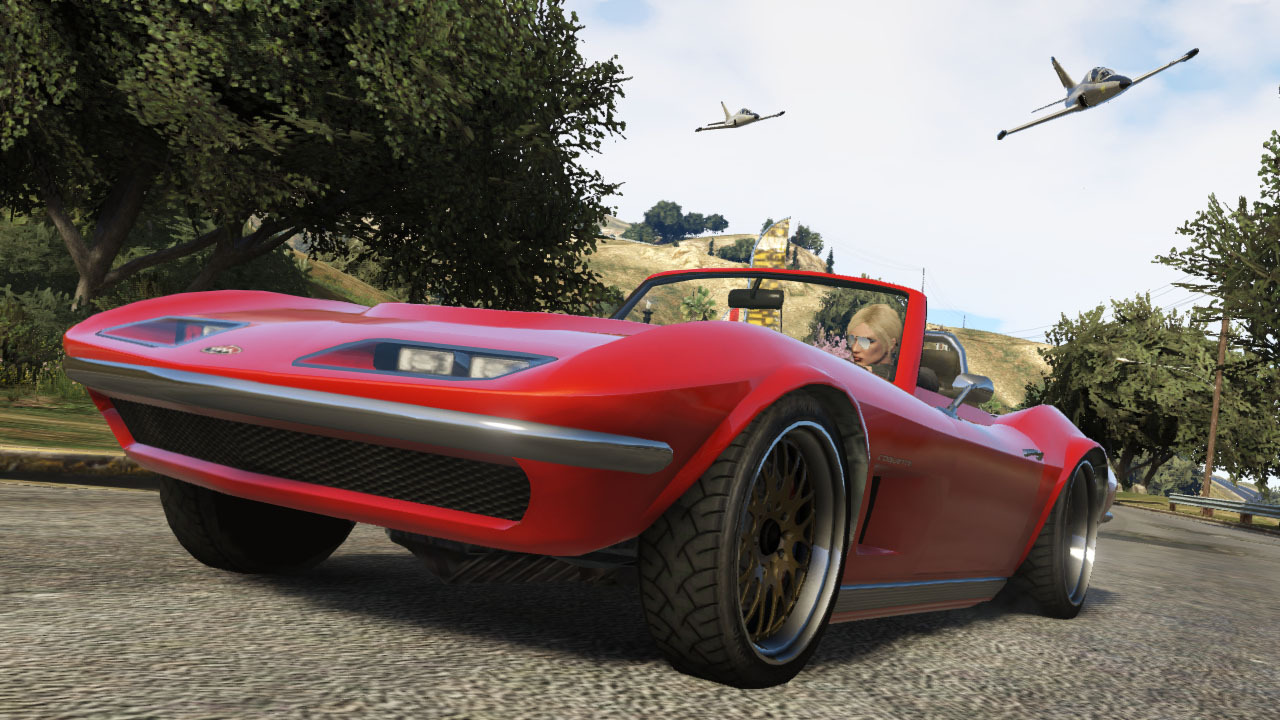 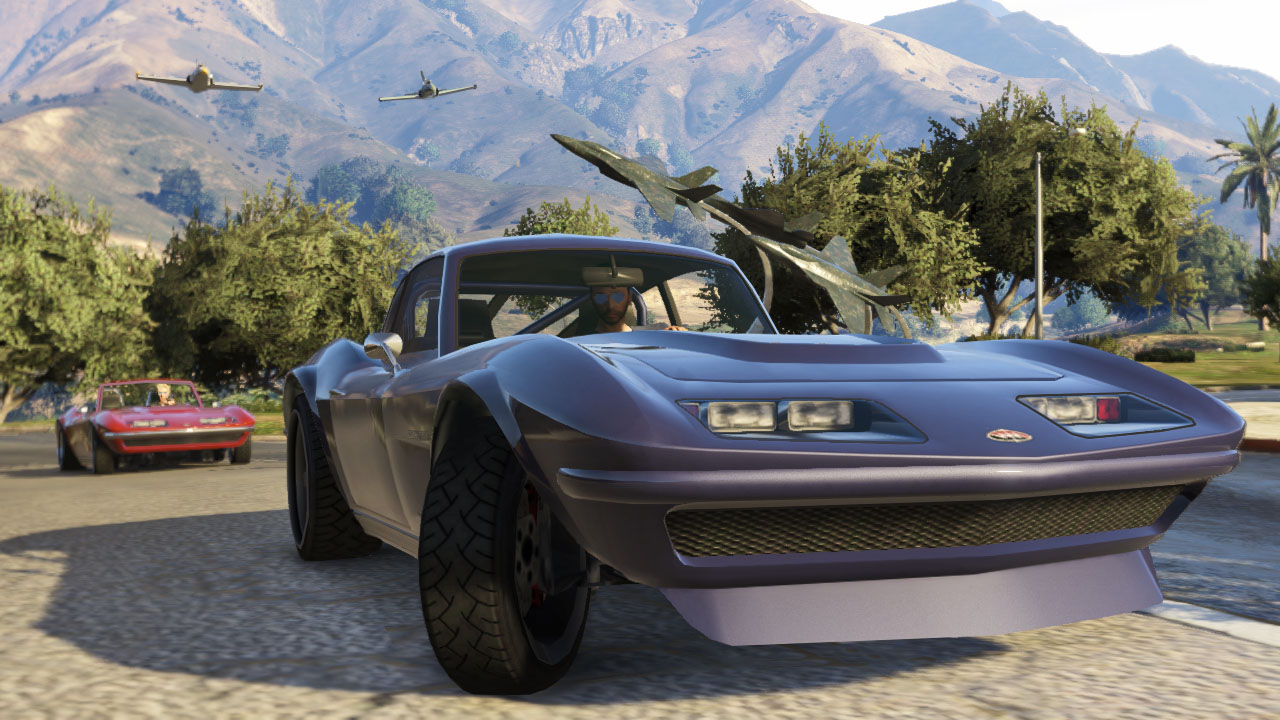 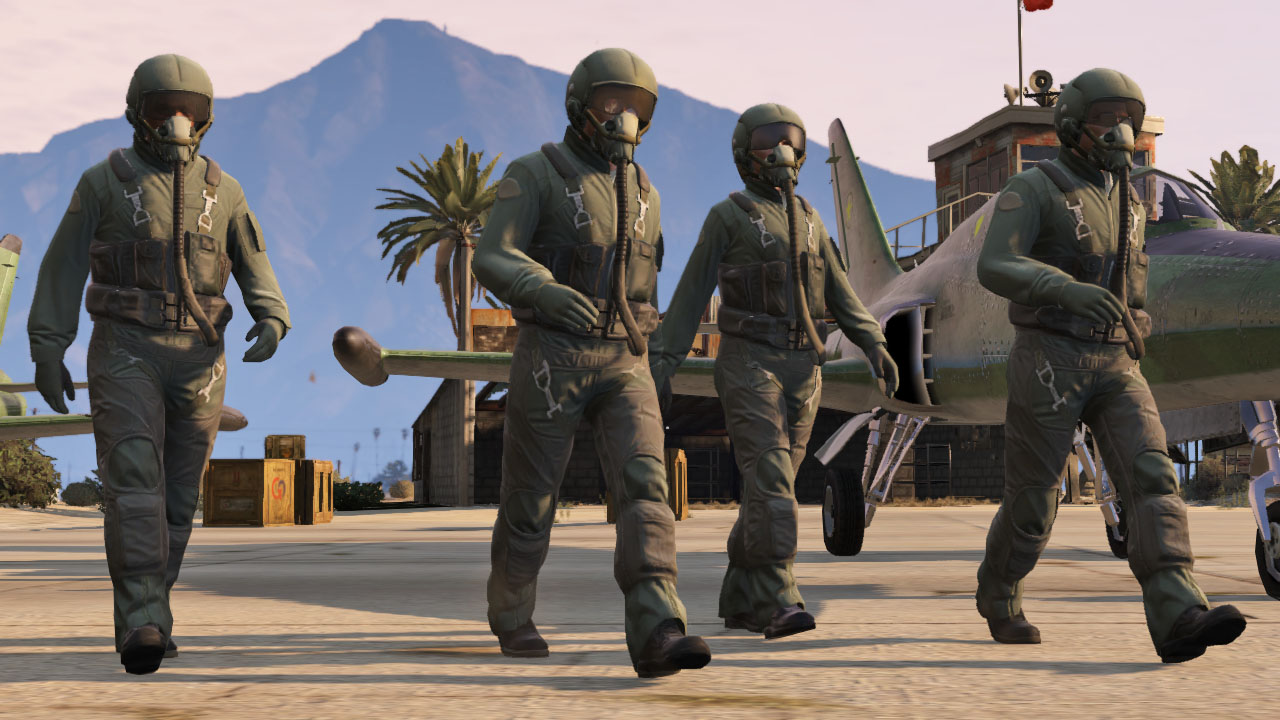