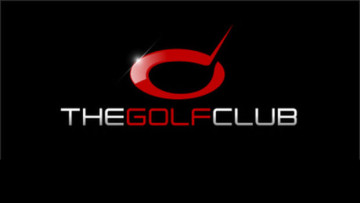 Canadian video game developer, HB Studios, today announced that its golf simulation, The Golf Club is available today on the Sony PlayStation 4 platform in North America through the PlayStation Store. The international version will be coming soon on PS4, while the Xbox One and PC versions are currently available worldwide through Xbox Live and Steam. Both golfing simulator and course designer, The Golf Club delivers a unique and engaging gameplay experience while allowing the player to generate custom courses and holes with unmatched precision.

“Today is another exciting day as we roll out the PS4 version in North America for The Golf Club,” said Anthony Kyne, Producer at HB Studios. “We’ve worked extremely closely with Sony to optimize the PS4 version and deliver the best experience we can for launch. And to our international friends around the world, don’t worry as we’re in the final stage of Sony certification, so we’ll be releasing worldwide really soon.”

The Golf Club is a fully featured golfing experience where users can play against friends’ and rivals’ best rounds in turn-based/asynchronous competition modes enhanced by cloud-based technology. The game supports Tours & Tournaments, stroke play, match play, and 4-ball.  For more information on HB studios and a full feature list for The Golf Club at final release, please visit www.thegolfclubgame.com.

Priced at $34.99, The Golf Club is now available on Microsoft Xbox One, PC Windows, and on the Sony PlayStation 4 in North America.