The First Six Minutes of ‘The Walking Dead: Michonne – A Telltale Miniseries’

Today we can share an extended preview of the first six minutes of The Walking Dead: Michonne – A Telltale Miniseries. 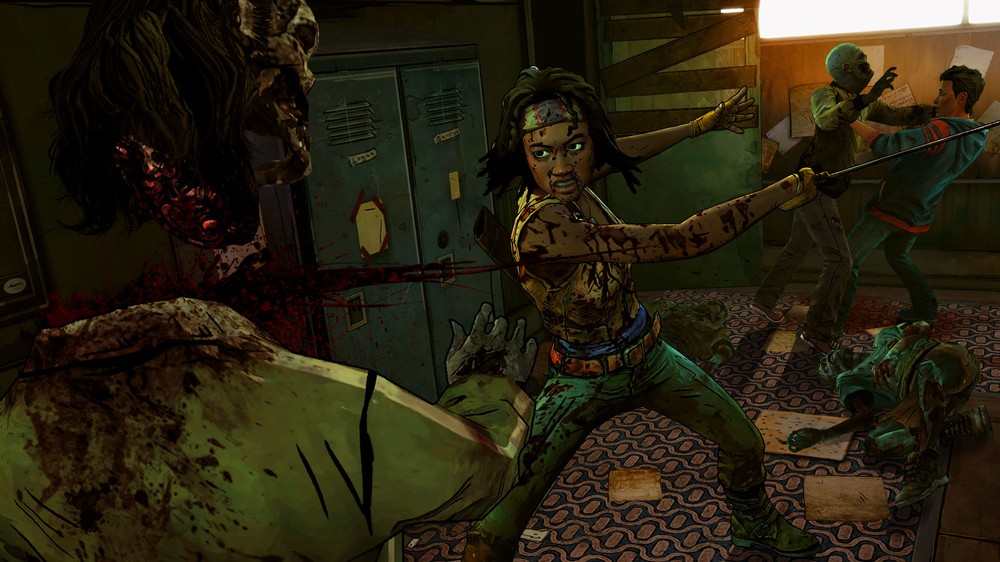 The Walking Dead: Michonne – A Telltale Miniseries will premiere its first of three episodes, ‘In Too Deep,’ this February 23rd on PC/Mac from the Telltale Online Store, Steam, and other digital distribution services, the PlayStation®Network for PlayStation 4 and PlayStation 3, the Xbox Games Store for Xbox One® and Xbox 360® video game and entertainment system from Microsoft, followed by a release on compatible iOS devices via the App Store, and Android-based devices via Google Play and the Amazon App Store starting February 25th. The second episode in the miniseries, ‘Give No Shelter,’ will follow in the month of March, and conclude with the third episode, ‘What We Deserve,’ in April. All three episodes in the miniseries will be available for purchase at the cost of $14.99 USD or equivalent when the first episode debuts, including access to the second and third episodes as they become available. 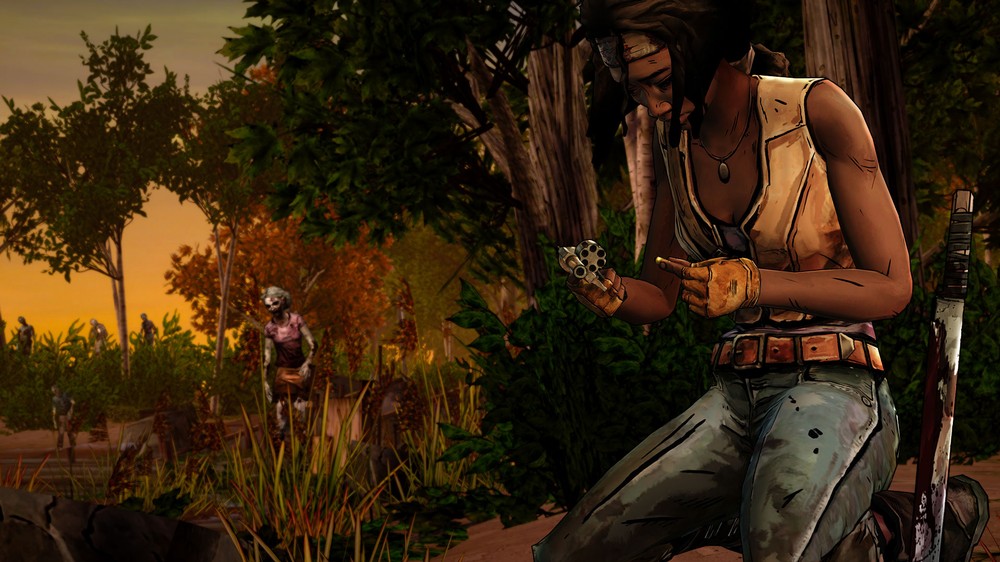 The Walking Dead: Michonne – A Telltale Miniseries Episode 1 – ‘In Too Deep’ is rated ‘M’ (Mature) for Intense Violence, Blood & Gore, Sexual Themes, and Strong Language by the ESRB.

For more information on The Walking Dead, Robert Kirkman, and all of his titles, visit www.Skybound.com and www.TheWalkingDead.com.

I've been an avid gamer since I stumbled upon ZORK running in my local Radio Shack in 1980. Ten years later I was working for Sierra Online. Since then I've owned nearly every game system and most of the games to go with them. Not sure if 40 years of gaming qualifies me to write reviews, but I do it anyway.
You might also like
Live Gameplay Videos

Frictional Games Shows Off First Gameplay Footage of Amnesia: Rebirth
Be the first to comment!
Leave a reply »