THE EMOTION AND INTENSITY OF FOOTBALL COMES TO LIFE THIS FALL IN EA SPORTS FIFA 15 ON XBOX ONE, PLAYSTATION 4, AND PC 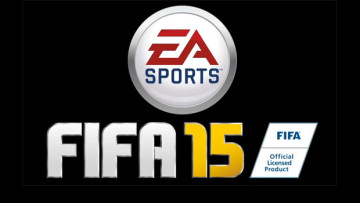 With Emotional Intelligence, FIFA 15 models the emotional state of all 22 players on the pitch, giving fans a chance to experience first-hand the attitudes and personalities of the world’s best football players during a match. FIFA 15 players now have a range of emotions that evolve contextually throughout the game based on interactions with opponents and teammates. Each player has an attitude or feeling towards everyone else on the pitch and will react accordingly during the game’s events – frustration after missed passes, anger with hard tackles, and excitement when chances are taken are just some of the over 600 reaction animations that could tell the story of the game.

“We want our fans to feel the highs and lows of the drama that is football, and experience the emotional rollercoaster that plays out during a match,” said David Rutter, Executive Producer, EA SPORTS FIFA. “We’re now able to immerse you in the game and let the story of the match unfold based on new commentary, crowd activity, and the natural reactions of the players, which make every game unique.”

In FIFA 15, Authentic Player Visuals come to life on a Living Pitch where everything is alive and the turf evolves at every step, plant, or slide. For the first time ever, the FIFA development team utilized physically based rendering to bring atmospheres and players to life, further blurring the line between the virtual and real world of football. The new rendering works in combination with a new player model and rigging system to make every athlete look and feel athletic, lean, and true to their natural form. FIFA 15 is played on a Living Pitch where boots and hard slide tackles will leave their mark as each match progresses; players will get mud and dirt on their kits. Other visual details including animated LED ad boards, corner flag and goal frame movement, and realistic atmosphere conditions will keep fans immersed in the game.

“Visually, this is the biggest step the FIFA franchise has ever taken,” said David Rutter. “We set out with the goal of creating atmosphere, players, crowds, and pitches that not only look like they do on match day, but also feel like they do when you play or watch football – it’s a level of immersion we’ve never been able to bring to the game before.” 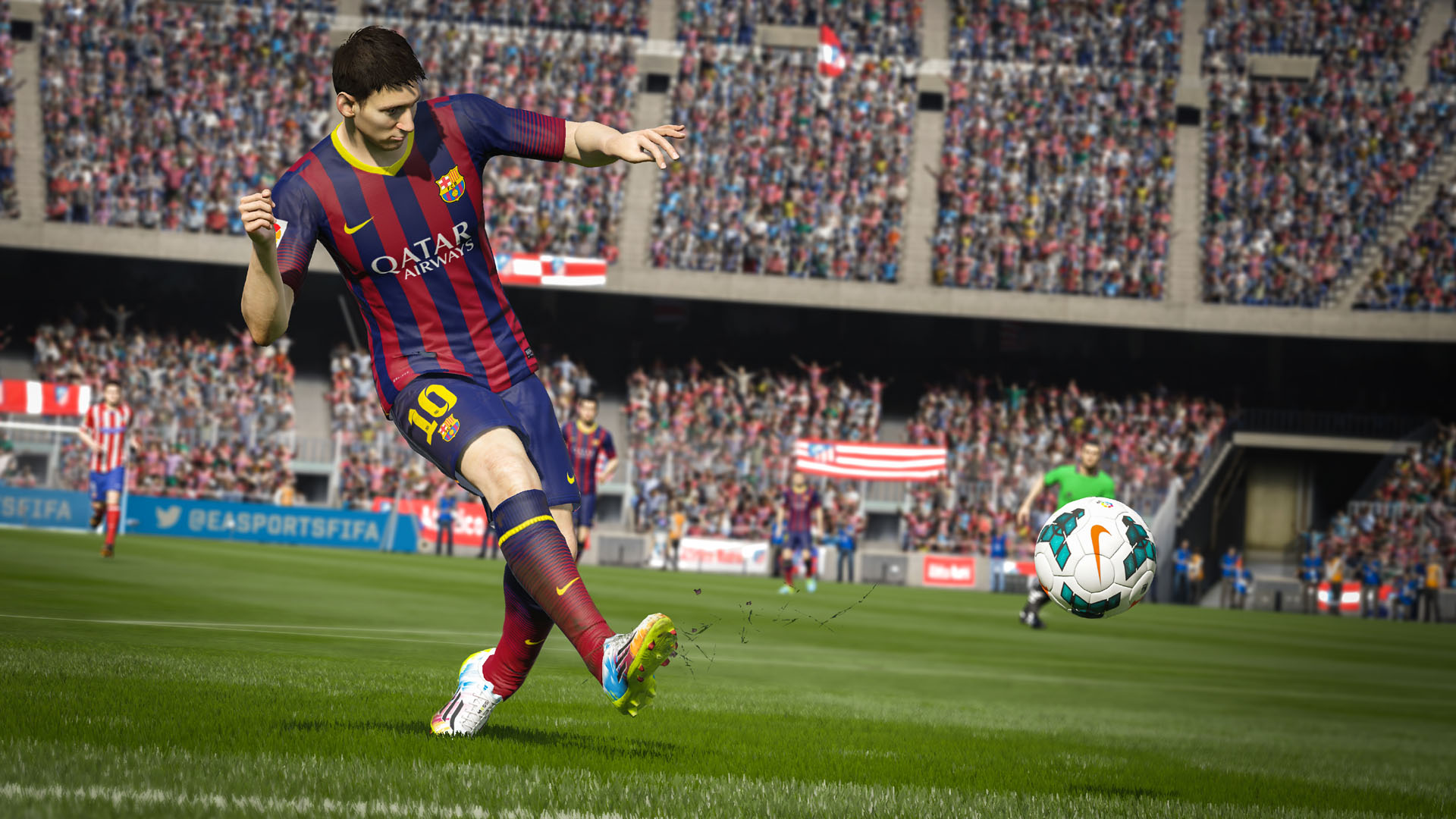 Agility & Control builds on step-based locomotion and delivers an all new level of responsiveness and control to FIFA 15. Tuned player biomechanics cause players to react and move with balance and closer control when in possession of the ball. Precise steps and turns at low speed, and closer control at high speeds will give FIFA 15 fans more control and increased mobility when commanding players on the pitch. New stutters and strides let you cut, sprint, and explode out of turns, and run touch dribbling gives players’ personality that reflects their real self.  A new ball physics system models ball movement depending on the spin and the precise contact with the ball. The accurate movement of the ball, combined with the control of the player brings a new level of realism to dribbles, touches, passes, and deflections in FIFA 15.

Off the ball, Man to Man Battles transforms defending in FIFA 15. Players now use full-body defending to separate their man from the ball, while possession tackles will reward great defending, helping defenders keep the ball close to their feet when a challenge is made. New shoulder barges, shirt pulling, and big fall physics allow fans to feel the battle making dispossessing opponents more rewarding than ever.

Opponents and Teammates in FIFA 15 now make decisions just like real athletes. New to FIFA 15, players now have short, medium, and long term objectives that they decide upon as a team and execute using Team Tactics. If a team is up by a goal, they might park the bus, or if they are down a goal, they might try to get it in the mixer to be more direct in attack and secure a last gasp winner. This, along with other Team Tactics and mentality choices, creates emergent and realistic gameplay moments that become part of every game.