A DECADE IN THE MAKING– TECMO KOEI AMERICA

TECMO KOEI America today announced that SAMURAI WARRIORS 4 is in development for PlayStation®3 and PlayStation®4 computer entertainment systems and PS®Vita system, and is scheduled for release on October 21, 2014. SAMURAI WARRIORS 4 is celebrating 10 years of the tactical action WARRIORS brand that has sold over 34 million units worldwide, in addition to the franchise’s first-ever appearance on new generation systems with its launch on PlayStation 4.

Since its original announcement in 2013, fans have been clamoring for information aboutSAMURAI WARRIORS 4. Now a new chapter of the saga unfolds with more than 50 playable warriors to choose from, devastating new attacks and exciting new modes creating an entirely new SAMURAI WARRIORS experience in stunning HD resolutions. Today, the company also revealed an early look at the opening trailer and a special Anime trailer, along with screenshots highlighting the game on PlayStation 4.

55 New and Updated Characters— Nobuyuki Sanada and Yoshitsugu Otani join the fray, along with Takatora Todo, Naotora Ii and Munenori Yagyu previously only available in Japanese releases of SAMURAI WARRIORS along with major overhauls of appearance and rearrangements in battle moves for fan-favorite characters such as Yukimura Sanada and Nobunaga Oda adding to the diverse range of more than 50 playable characters 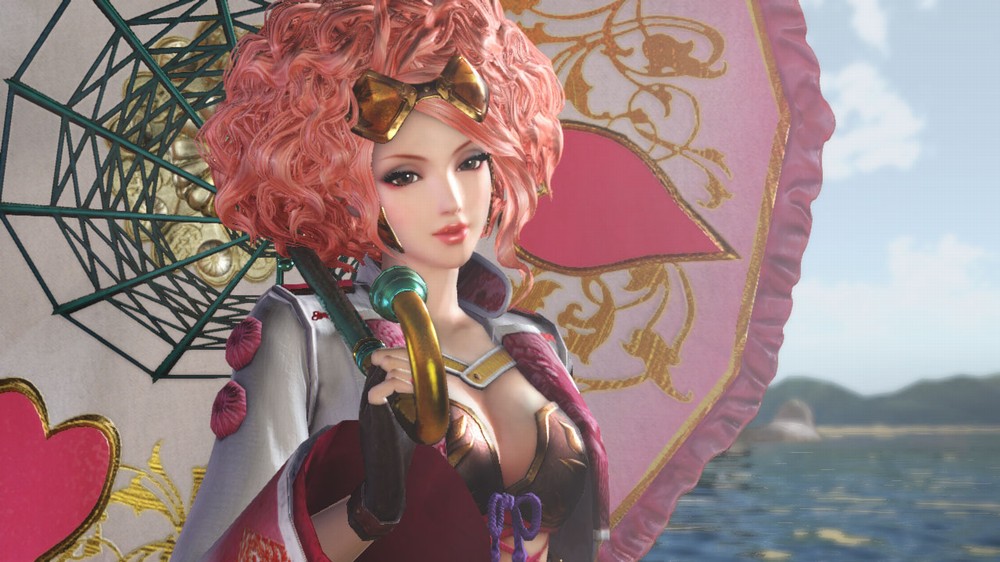 Disseminate the Enemy Ranks— Battles are more thrilling than ever with new maneuvers including Hyper Attacks which allow for rapid moment on the battlefield combined with high powered attacks, a powerful Rage Attack which can be reached when the Spirit Gauge is full, deadly finishing moves with Mighty Strikes and the ability to mount and dismount horses seamlessly, additionally existing moves have all been powered up from their previous iterations

New Battle Modes— Enhancements and newly implemented gameplay systems create a deeper and more satisfying combat experience, including the all-new ability to switch between two characters in real-time, adjustments to morale, Officer development and the return of the popular portable item system found in SAMURAI WARRIORS 3 are just some of the features players will find to gain the advantage in combat 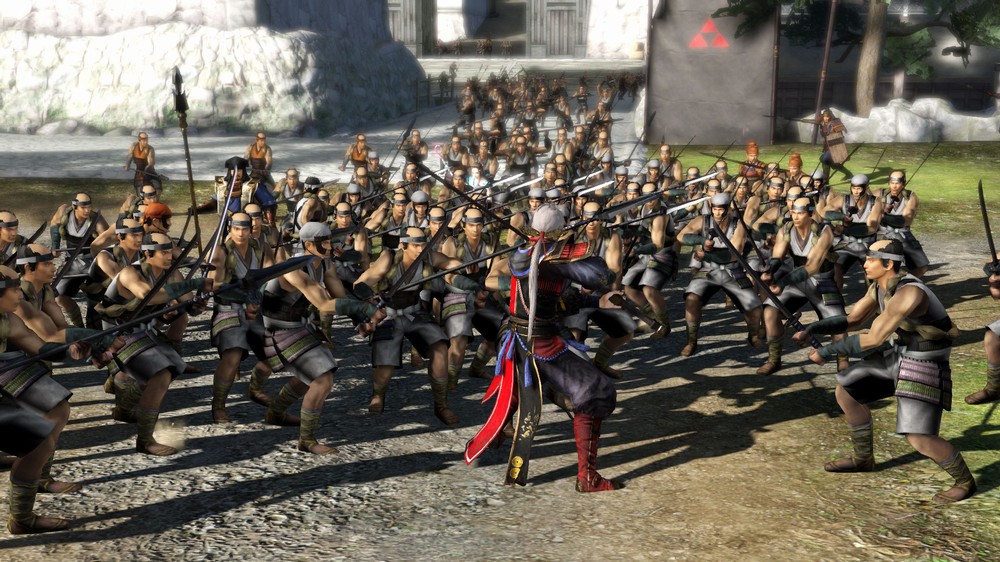 Unfold the rich tapestry of the Warring States era— The Story Mode portrays the tales surrounding the battles by faction, deepening the relationships between characters and is separated into two parts, regional stories, which tell the tales of the officers of various regions around the land such as Kyūshū and Shikoku, and the story of unification, which details events up to the end of the Warring States era

Leave a mark on history— In the new “Chronicle Mode”, while completing various quests, meeting new officers and collecting items, players discover the world of SAMURAI WARRIORS through their own design with more ways to customize than ever before including a vastly upgraded Create Character system 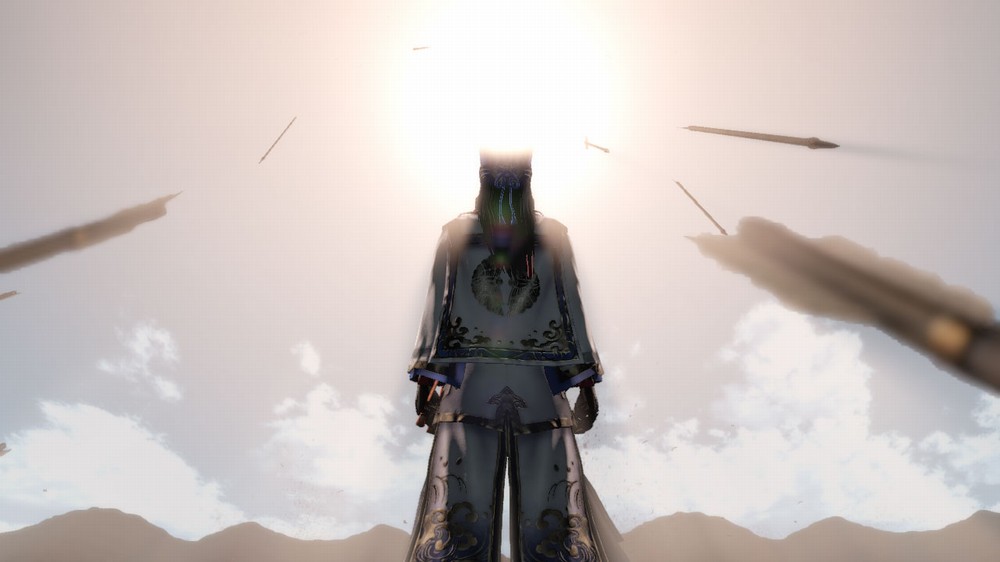 Cooperative Play and Cross Save functionality— All modes can be played cooperatively via Network Play across the PlayStation 3, PlayStation 4 and PS Vita system, additionally save data can be shared across all three systems