Tales from the Borderlands Episode 4 Coming on August 18th

Today we would like to share with you all-new screenshots for ‘Escape Plan Bravo,’ Episode 4 of Tales from the Borderlands: A Telltale Games Series. 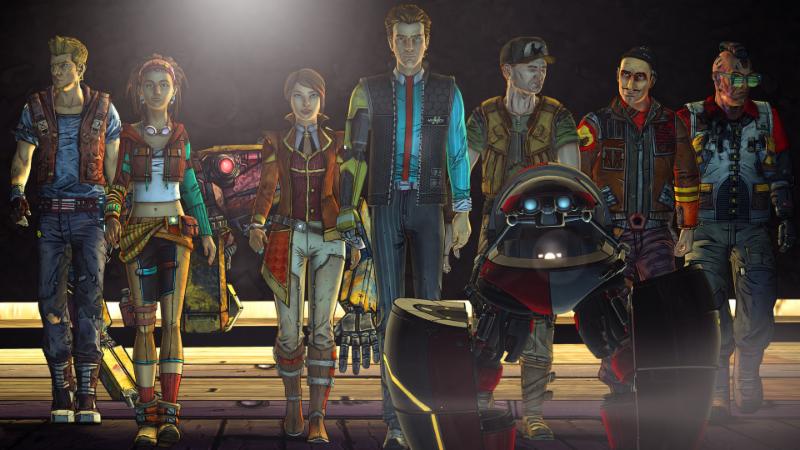 In this penultimate episode of the season, captured by Vallory and her goons, Rhys and Fiona are forced to continue the search for the Vault beacon – at gunpoint. The beacon is on the Hyperion moon base – Helios – while our heroes are on Pandora… so there’s the pesky cold void of death known as ‘space’ to overcome. Even with assistance from a familiar face, and with a worryingly helpful Handsome Jack hitching a ride in Rhys’ head, getting on board the ominous ‘H’ is going to take every drop of guile, and quite possibly all the spunk you’ve got. Sacrifices will be made – can you make the tough choices needed to succeed? 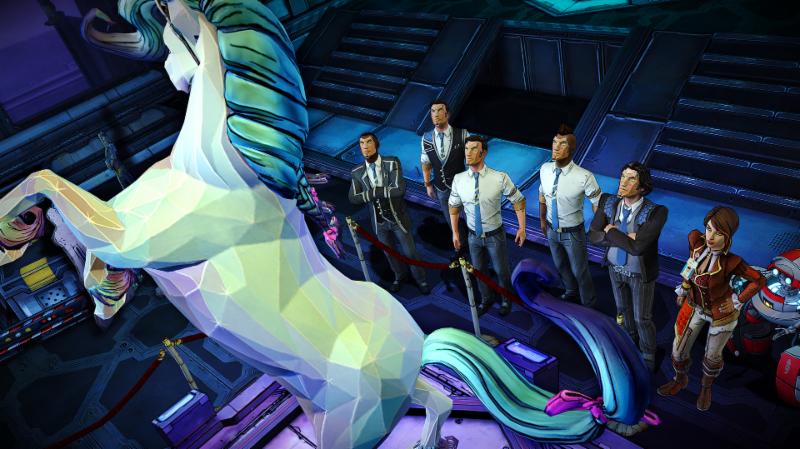 Episode 4: ‘Escape Plan Bravo’ will be available starting Tuesday, August 18th on PC/Mac from the Telltale Online Store, Steam, and other digital distribution services, as well as the PlayStation®Network for PlayStation 4 and PlayStation 3 in North America (SCEA) and Europe (SCEE). The episode will be available on Wednesday, August 19th on the Xbox Games Store for Xbox One® and Xbox 360® video game and entertainment system from Microsoft, and will be coming to compatible iOS devices via the App Store and to Android-based devices on Thursday, August 20th. 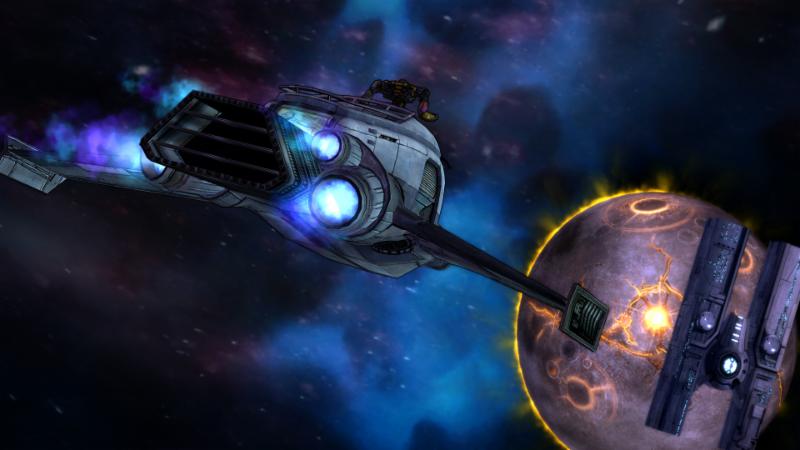 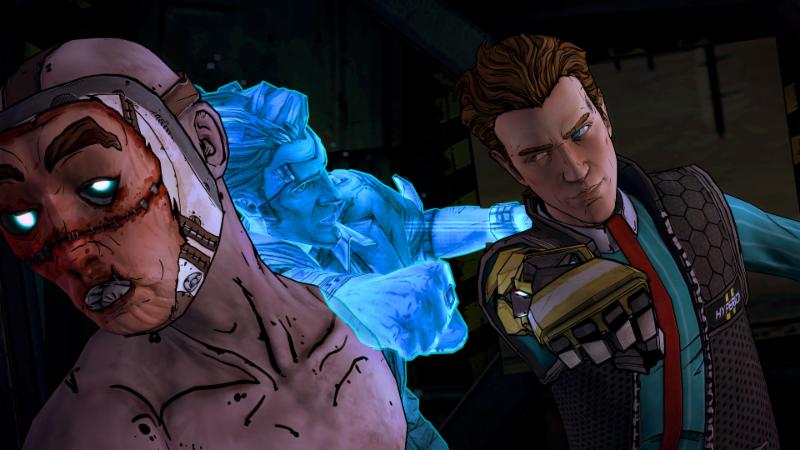 GamesBeat awarded the season premiere of Tales from the Borderlands a 96/100 score, calling it, “A hilarious knockout,” adding, “Zer0 Sum stands tall as the ultimate point-and-click science project: combine the beloved Borderlands lore and setting with the shining vision of an artistic studio, crank up the heat, and enjoy.” GameSpot awarded the episode a 9 out of 10 score, calling the episode, “…a beautiful new twist on the Borderlands experience with loveable leads and breathless action sequences.”  Destructoid also awarded the game a 9 out of 10 score, saying, “Telltale really knocked it out of the park with this one,”  later adding, “…this might be the funniest Borderlands game to date.” 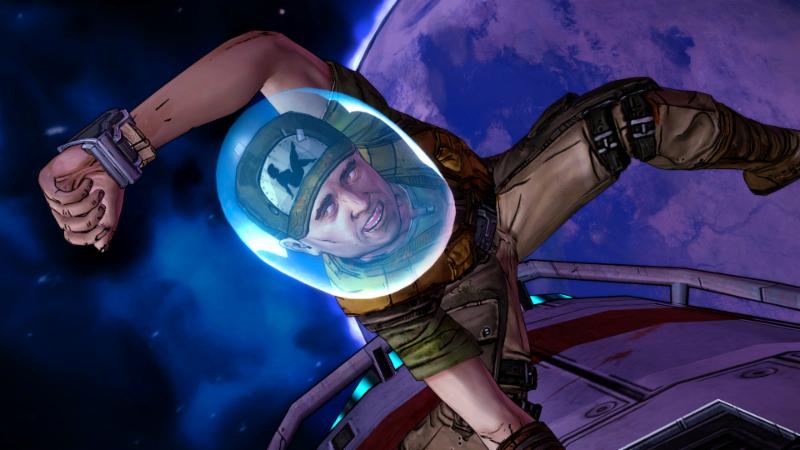 In their review of Episode 2, Polygon praised writing that “crackles with the sort of life and energy that drives the best comedy,” while IGN said “it constantly oscillates between thrilling action scenes, hilarious back-and-forth banter, and some poignant character moments… I consider myself completely on board for Telltale’s wild ride.” Entertainment Weekly also declared it “one of Telltale’s most engrossing series yet.” 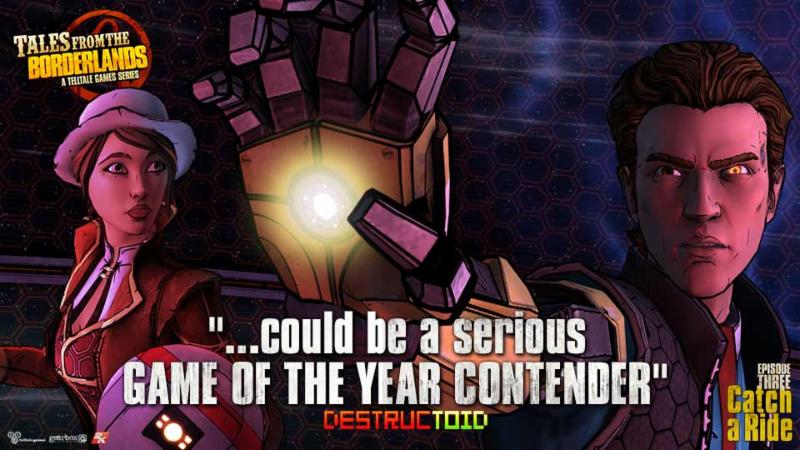 Players control two characters throughout the season: Rhys, a Hyperion ‘suit’ with dreams of being the next Handsome Jack, and Fiona, a Pandoran con artist looking to score her biggest ever swindle. Rhys and Fiona are thrown together as unwilling partners in an adventure to recover cash they both think is theirs. This journey will take players on a wild ride where gangsters, bandit lords, and Vault Hunters are just some of the obstacles they will encounter in this new take on the award-winning universe created by Gearbox Software. 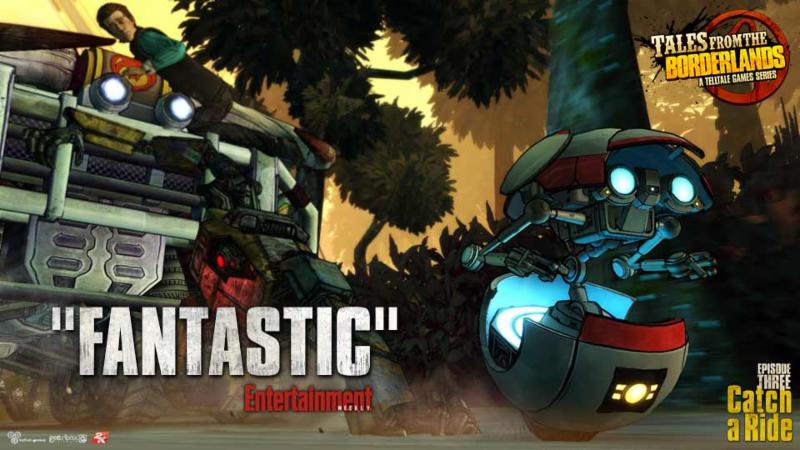 Tales from the Borderlands: A Telltale Games Series – Episode 4: ‘Escape Plan Bravo’ is rated ‘M’ (Mature) for Blood, Strong Language, and Violence by the ESRB. The series is published digitally by Telltale Games in partnership with Gearbox Software and 2K.