The last trailer of Syberia’s epic saga new chapter, takes us on Kate Walker’s enchanting adventure and outlines her path through the challenges she will face in helping the Youkols complete the great migration of the snow ostriches. 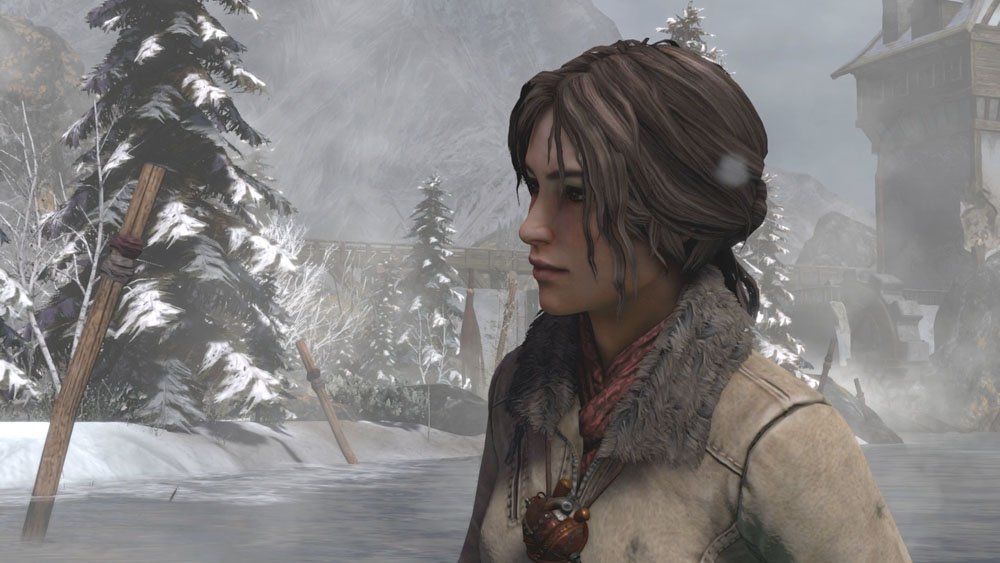 Her journey in the heart of Siberia to accompany these proud animals to their sacred lands, the place of their reproduction, promises to be a true expedition punctuated by situations as unexpected as her encounters with strange characters and trials that will all solicit her mental abilities and events that will shatter her life.

“Kate Walker therefore continues her imaginary wandering like a lost star no longer constrained by its sun. Through this Eastern European landscape sublimely tired by wars and utopias”, declares Benoit Sokal, author and art director of Syberia’s saga.

The enchanting music created by the composer Inon Zur perfectly illustrates the universe imagined by Benoit Sokal and sublime the mysterious atmosphere of this new trailer.

Impersonating Kate Walker, players will benefit from a brand new way to freely explore striking landscapes and circumvent their mysteries and puzzles in ways they have not experienced before.

The story begins when Kate is found left for dead on a shore by the Youkol tribe, a nomadic people caring for their snow ostriches during migration. Trapped, prisoners in the city of Valsembor, they will have to find together a way to continue their journey in a chase against their enemies and unexpected challenges. While at the same time, Kate’s past is catching up with her…

Syberia 3 is developed by Koalabs Studio and will be available April 20 in Europe and April 25 in North America on PlayStation 4, Xbox One, PC / Mac. It will be fully dubbed in French, English, German, Polish, Russian, Spanish and subtitled in French, English, German, Spanish, Italian, Dutch, Polish, Russian, Czech, Korean, Simplified and Traditional Chinese. The original soundtrack of the game is handled by Inon Zur (Fallout 4, Dragon Age, Prince of Persia), already in command on Syberia 2. 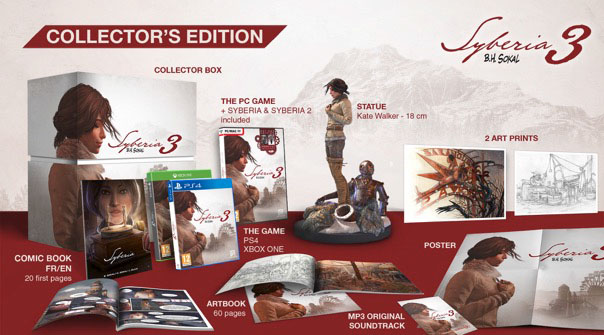 Syberia 3 will be available starting tomorrow – April 20th – in Europe and Tuesday next week in North America on PC, PS4 and Xbox One.