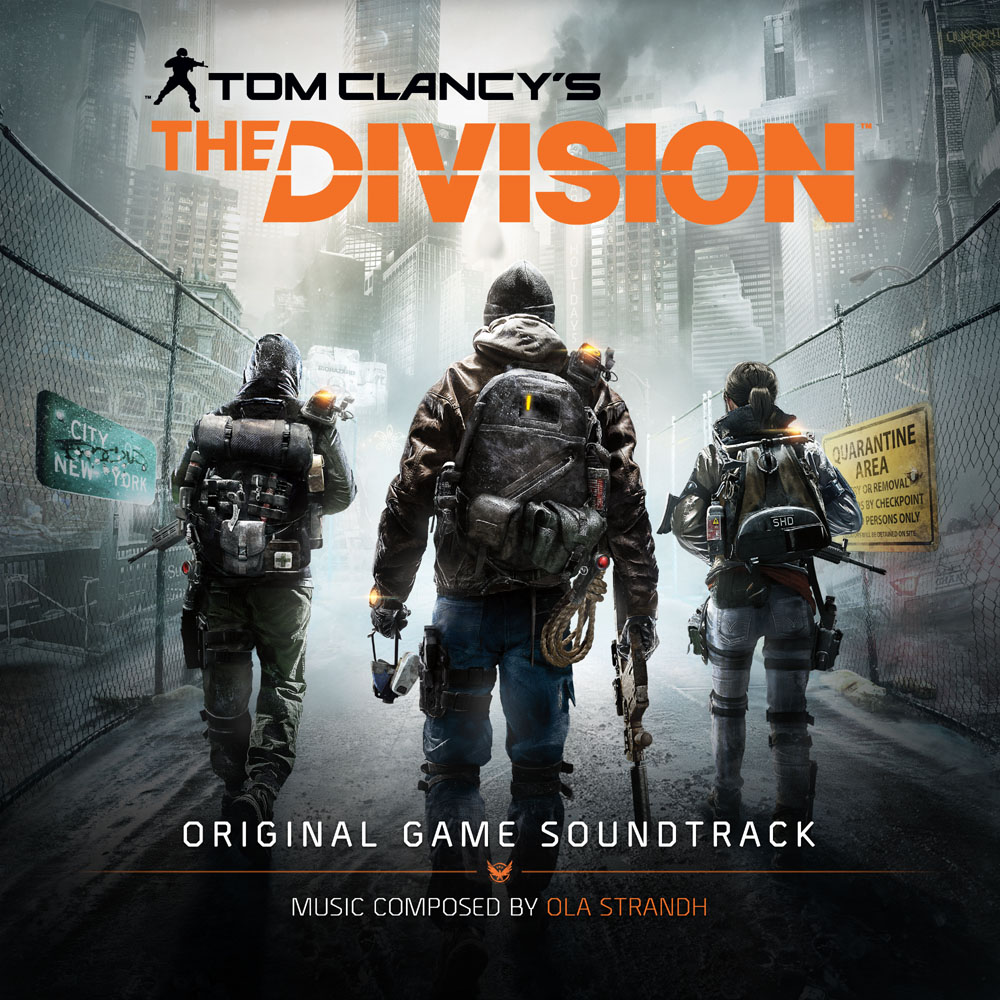 Sumthing Else Music Works, the premier record label dedicated to releasing video game soundtracks, today announced the release of the original soundtrack from Ubisoft®’s highly anticipated online open world action role-playing video game, Tom Clancy’s The Division. Developed by Ubisoft Massive and published by Ubisoft, the game’s original soundtrack is now available for digital download from www.sumthing.com and a physical CD release will be available in stores on March 22.

Composer Ola Strandh (World In Conflict®, Ground Control II) has created the soundtrack for the pandemic-ravaged streets of a mid-crisis New York City. Immerse yourself in a moody mixture of synthesizers, percussion and acoustic instruments designed to complement the diverse locations and factions you’ll encounter while exploring what’s left of Manhattan.

Tom Clancy’s The Division takes place weeks after a devastating pandemic sweeps through New York City on Black Friday. One by one, basic services fail and in only days, without food or water, society collapses into chaos. The Division, an autonomous unit of tactical agents leading seemingly ordinary lives among us, is activated to save society. Team up with other players to investigate the source of the virus, protect civilians from dangerous factions, and reclaim the city from the overwhelming turmoil.

For more information about Tom Clancy’s The Division, visit www.thedivisiongame.com.