“We know that many people will look at Strike Vector EX and immediately categorize it as a simple flight game. Well, they would be wrong,” said Paul Chadeisson, co-founder, Ragequit Corporation. “The instant stopping ability and versatile maneuvering abilities of each Vector makes this play more like a powerful first-person shooter than a traditional flying game, and that’s where the fun really resides.” 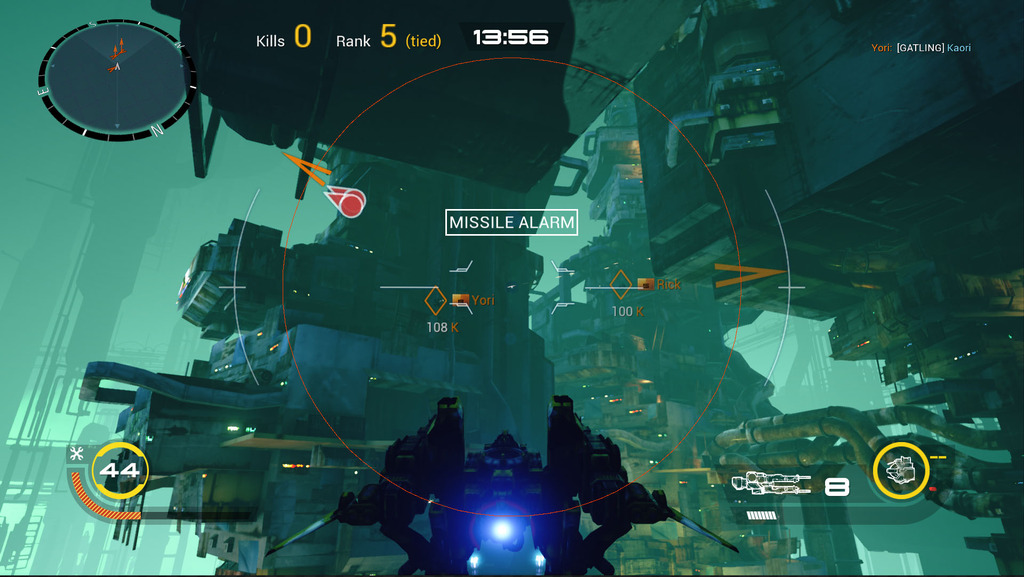 RageQuit Corporation’s debut PS4™ game has been fine-tuned to provide instant feedback and tight console controls for players to light each other up amidst futuristic, industrial structures. Players gear up their ships with a vast array of weapons and equipment to deploy specific strategies for each mission (paired with personal, bada$$ styles) and to engage in frenetic online multiplayer skirmishes.

Strike Vector EX is slated for takeoff on Tuesday, August 30 for PS4™.

I've been an avid gamer since I stumbled upon ZORK running in my local Radio Shack in 1980. Ten years later I was working for Sierra Online. Since then I've owned nearly every game system and most of the games to go with them. Not sure if 40 years of gaming qualifies me to write reviews, but I do it anyway.
You might also like
PlayStation 4Video Game Trailers

Faeria Review – PlayStation 4
Be the first to comment!
Leave a reply »