Edge Case Games has committed to an open development ethic in bringing Fractured Space to life for PC, working in step with its growing community by sharing early assets, prototypes and project plans while listening to players every step of the way. Founding community members are already contributing to the game’s development as they play and comment on early builds of Fractured Space in private playtests.

“Fractured Space is an ambitious project we have wanted to do for quite some time, and we’re very excited to now confirm its development,” said James Brooksby, CEO of Edge Case Games. “Above all else we want to transmit a sense of scale to the player – the feeling of participating in a massive space battle inside their own titanic capital ship, blasting apart enemy ships and working together with other players to achieve a common objective.”

Fractured Space will launch on Steam Early Access later this year, before transitioning to a free-to-play model upon wider release in 2015. Founders on Early Access can look forward to a range of perks, including exclusive ships, crew, boosters and ranks. More information will be revealed in the coming weeks. 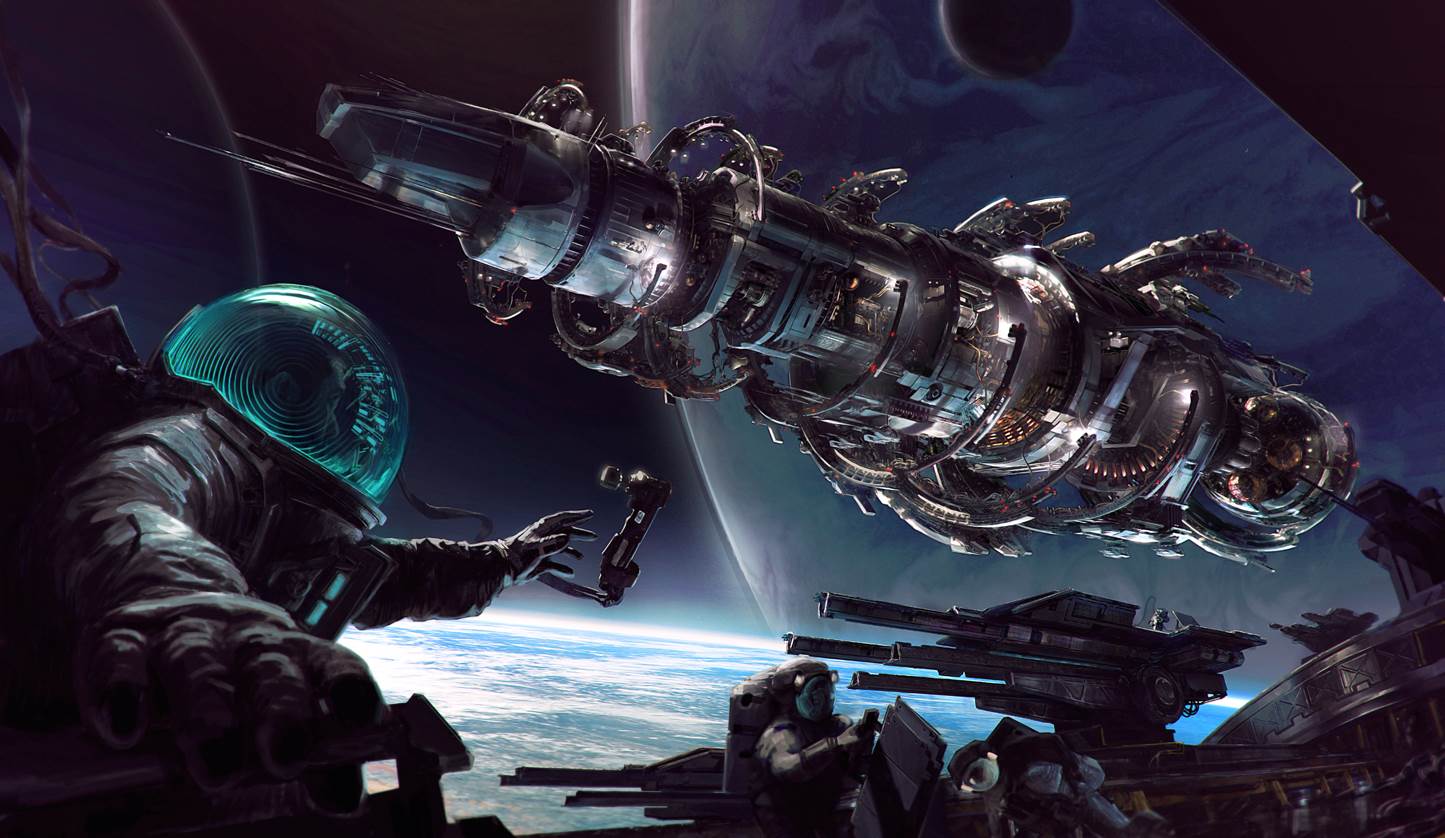 To keep up with development updates and register to take part in early playtests, head to www.FracturedSpace.com.