Steep Road To The Olympics Is Available Now 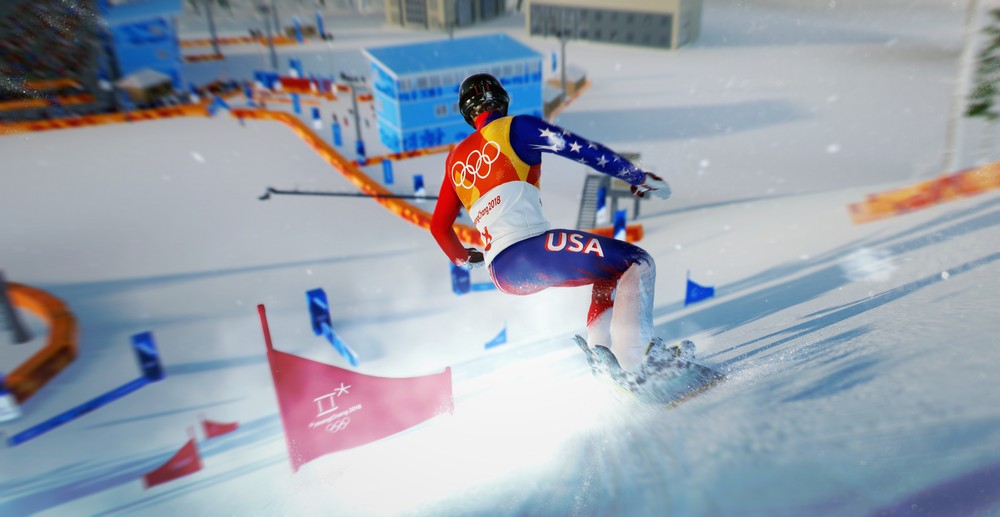 The Steep™ Road to the Olympics expansion features a new mode where players embark with pro athletes on the “Become a Legend” journey. Newcomers and players who want to build up their freestyle tricks and discover the new Slopestyle discipline will follow the journey of an athlete on their way to the Olympic Winter Games. Players will also be able to explore the mountains of Japan, carving through unique powder and exceptional environments.

Before each challenge in the ‘Become a Legend’ mode, players will be treated to training tips and insights from Olympians on the variety of Steep™ Road to the Olympics events, track designs and the competition itself. Video interviews from 10 legends and rising stars are integrated in the game: 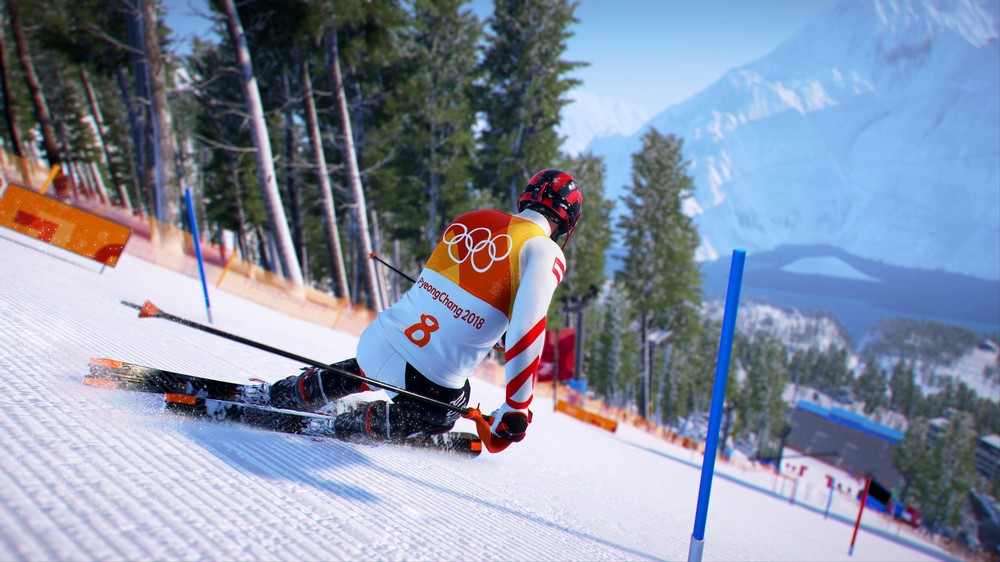 With development led by Ubisoft Annecy*, Steep – the open world action sports game to feature ski, snowboard, paraglide, wingsuit, rocket wingsuit, sled, base jump and speed riding – is designed for a culture that’s all about sharing experiences with the world. Steep features seamless multiplayer, populating the world with players as they explore the Alps and Alaska. Players and friends across the globe can take on challenges together, or compete with each other to snag the top spot on the leaderboards. Players can also participate in several competitive live programs such as the monthly Steep World Tour, where players take on specific challenges to qualify in tournaments and have a chance to win exclusive rewards.

For more information about Steep, please visit steepgame.com and follow us at facebook.com/SteepGame and twitter.com/Steep_Game. 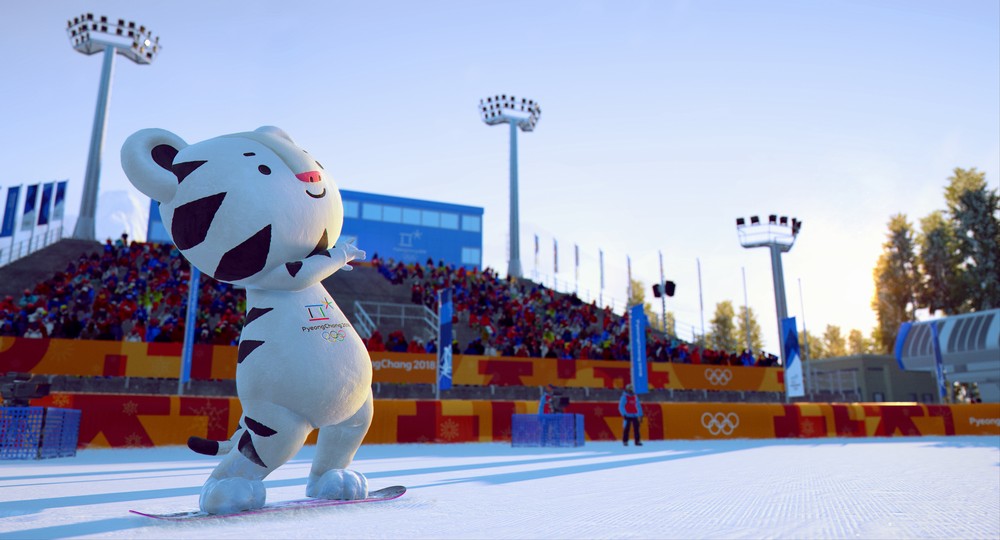 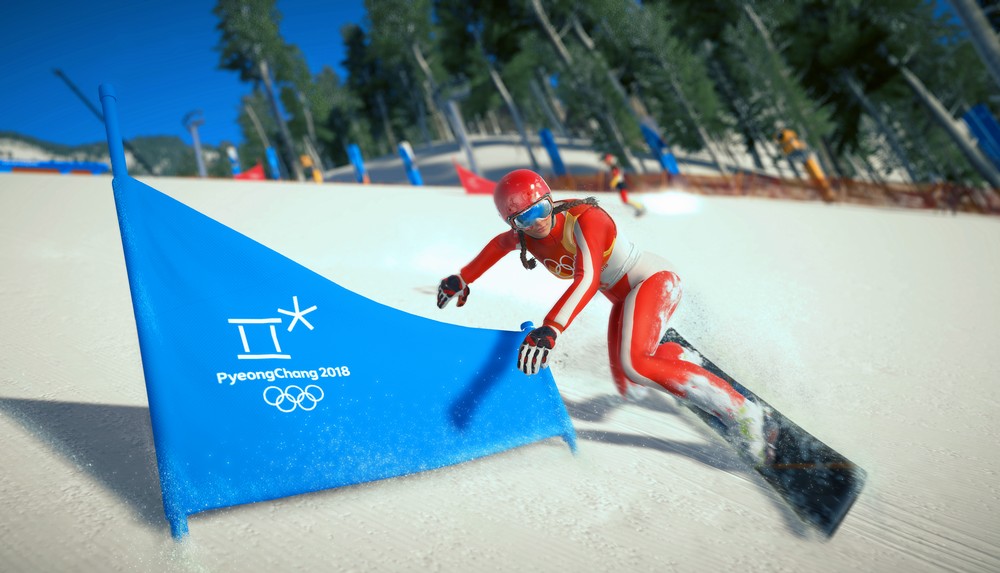 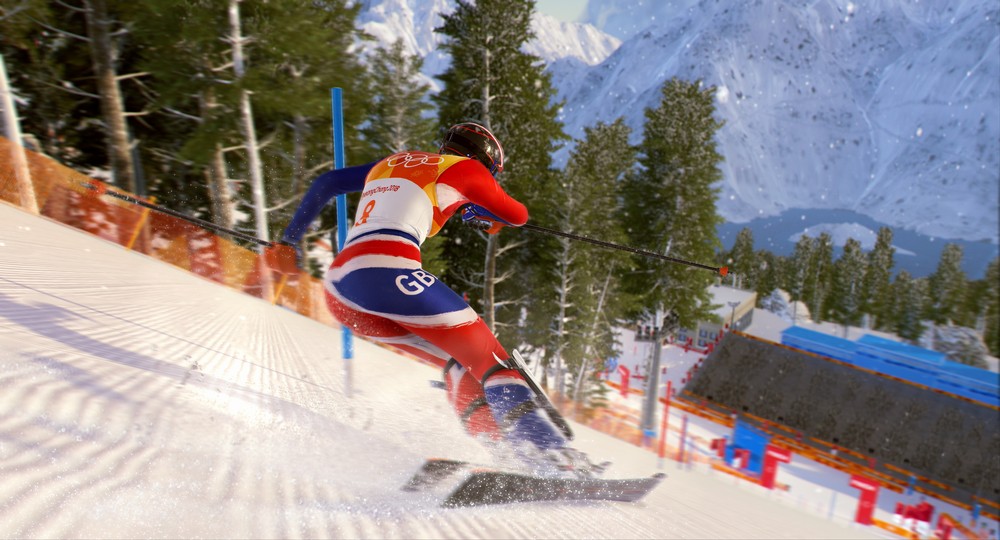