Star Wars: The Force Awakens 3D Collector’s Edition arriving in the US and Canada on Nov 15 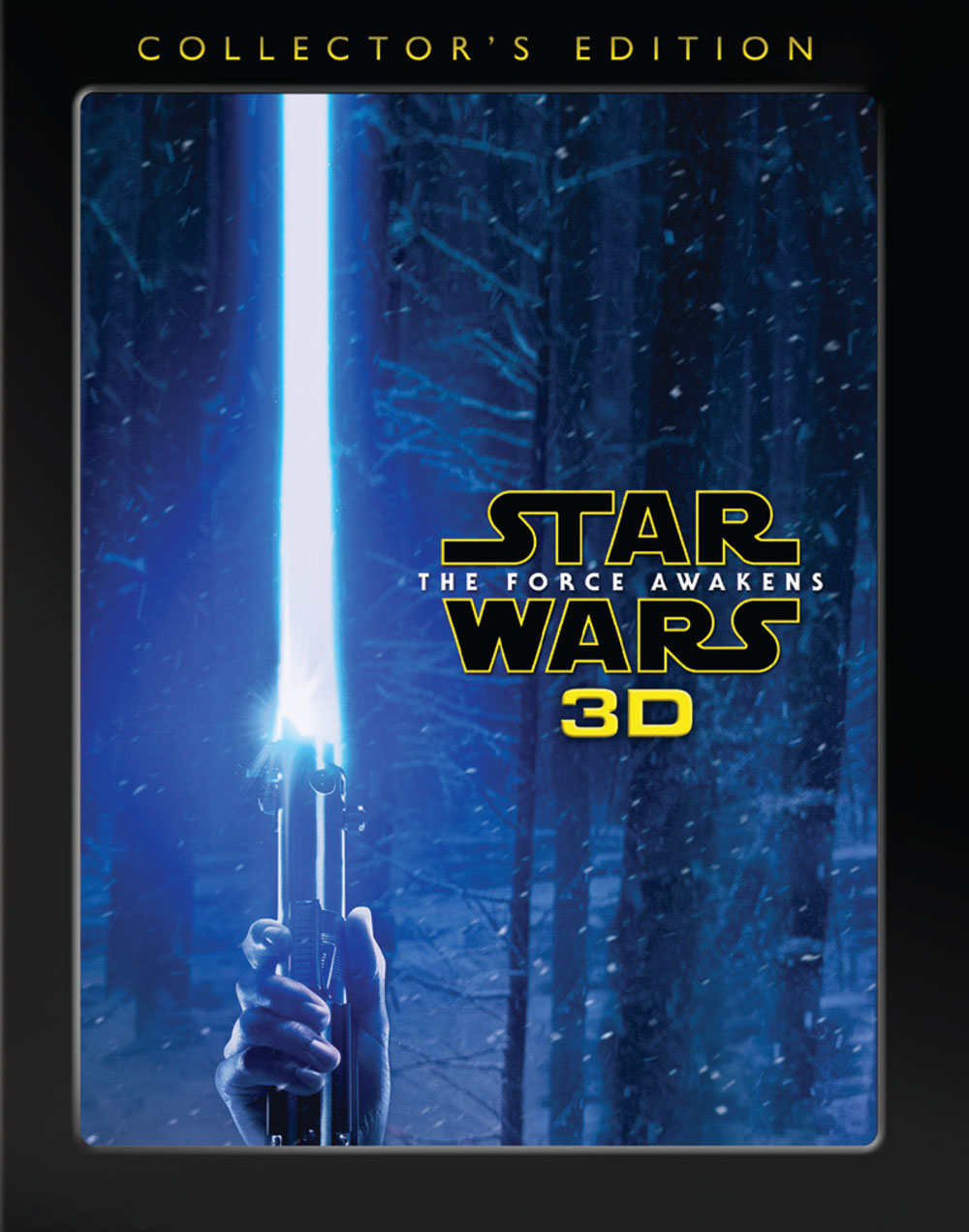 “Star Wars: The Force Awakens” 3D Collector’s Edition is arriving in the United States and Canada on Nov 15.