Developed by StreumOn Studio (E.Y.E. Divine Cybermancy) on Unreal Engine 4, Space Hulk: Deathwing puts players at the head of a squad of Space Marine Terminators, as they venture within the claustrophobic, and Genestealer-infested, entrails of a Space Hulk. Todays pictures show the hero of the game, a Deathwing Librarian, delving deeper and deeper into the Space Hulk, and confronting the awakening hordes of Genestealers.

The Genestealers represent a serious threat even for a squad of Terminators, but they are just the vanguard of the forces players will fight inside the Space Hulk. From Genestealer Hybrids equipped with heavy weapons, through many sub-species of Genestealers, to huge Bloodlords, the enemies of the Deathwing are varied, versatile, and terrifying.

Space Hulk®: Deathwing is a First-Person Shooter experience of Games Workshops classic Space Hulk boardgame set in the universe of Warhammer 40,000, developed on Unreal Engine 4 by Streum On Studio, the team behind E.Y.E: Divine Cybermancy. Published by Focus Home Interactive and co-produced by Cyanide Studio, Space Hulk: Deathwing offers players the chance to experience a desperate battle against Genestealers in the claustrophobic tunnels of a Space Hulk, as they will gain skills, new abilities and new equipment thanks to experience earned during perilous missions.

Space Hulks drift along the currents of the Warp, the immaterial dimension of Chaos. Made up of gigantic mangled asteroids, derelict ship wrecks and other spatial debris, they sometimes grow to the size of a moon and often contain treasured and ancient lost technologies. However, they are ripe with danger including infestations of the lethal Genestealers.

Players take on the role of a Space Marine from one of the most secret and most feared Space Marine Companies: the Deathwing from the Dark Angels. Strap on your Terminator armour and equip the emblematic weaponry of the Space Marines to overcome the threats awaiting you in the Space Hulk. As a Librarian, you will also master the destructive powers of the Psykers. Your skills and performance in battle grant you Fervor Points, to spend on 4 skill trees allowing you to improve your abilities, unlock new powers, access powerful relics and devastating new weapons. 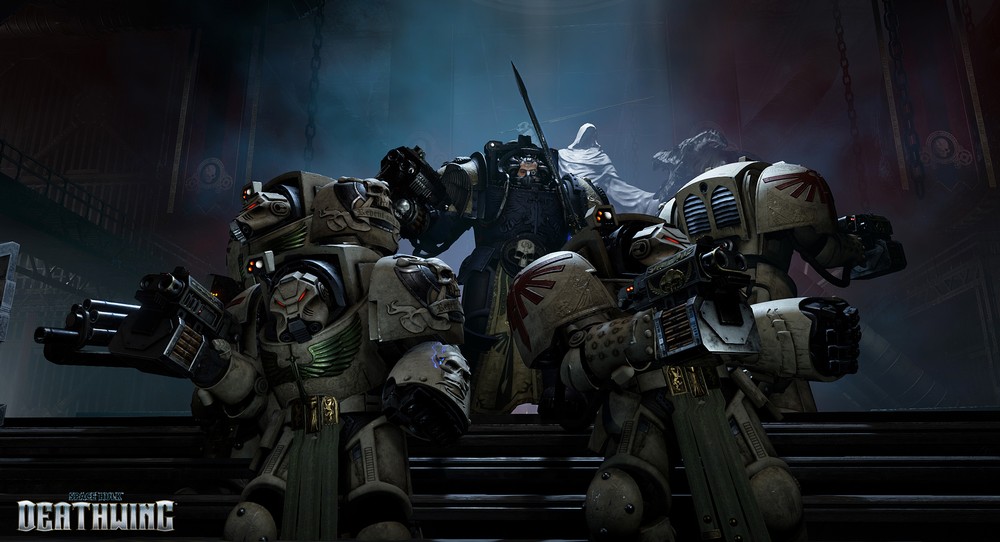 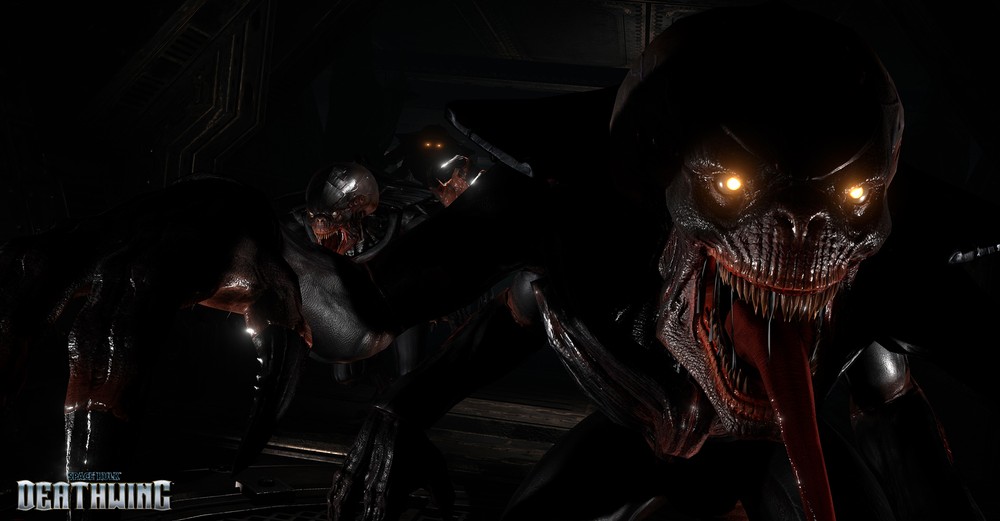 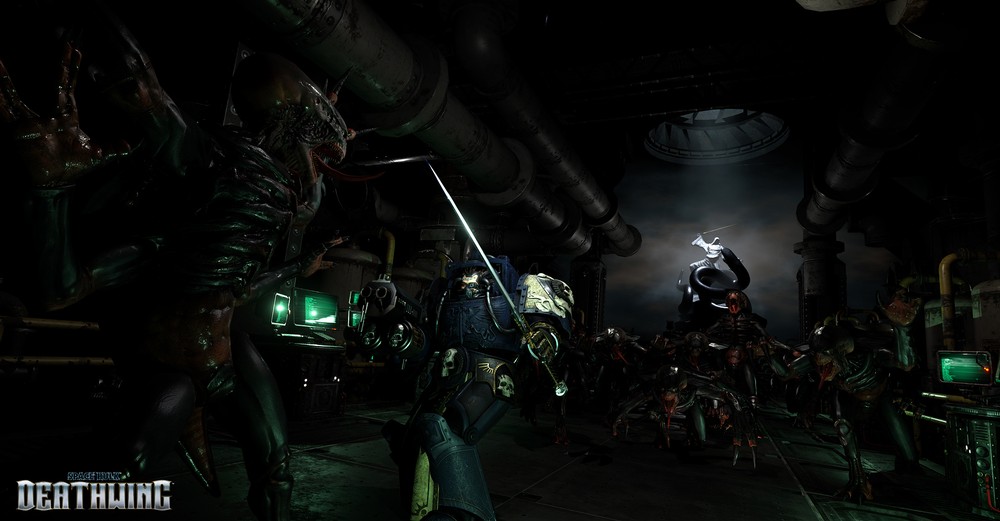 I've been an avid gamer since I stumbled upon ZORK running in my local Radio Shack in 1980. Ten years later I was working for Sierra Online. Since then I've owned nearly every game system and most of the games to go with them. Not sure if 40 years of gaming qualifies me to write reviews, but I do it anyway.
You might also like
First Look ScreensTeaser Videos