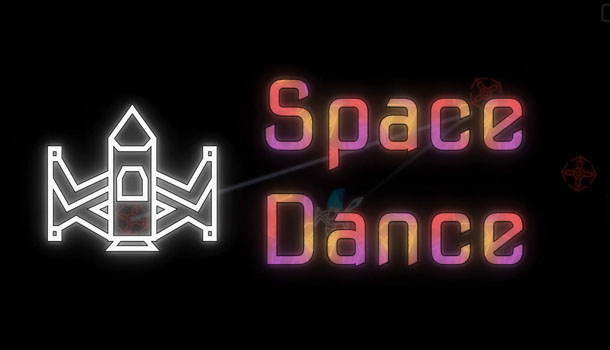 Space Dance is an old school twin-stick arcade shooter where enemies spawn to the beat of the music –to be released on Steam on July 10.

Space Dance has tight controls like the Metal Slug arcade booth, a colorful 4K retro style like Geometry Wars, the music synchronization of Audiosurf, and it is highly competitive.  Gameplay rounds in Space Dance are 2-3 minutes long and its link-gun mechanic allows players to choose between a lower score, or creating a mess and being rewarded if they survive.

Space Dance will be initially released in Early Access. The full version of the game will be more balanced and it will contain at least 4 additional levels with more songs, more enemies and special area effects.