Independent game developer Fenix Fire Entertainment and Reverb Triple XP, an initiative of the veteran PR team at Reverb Communications, is proud to set a new standard in the space exploration survival genre with Osiris: New Dawn. Launching today on Steam Early Access, gamers will embark on a daring enterprise, experiencing a breathtaking outer limits adventure for the future survival of humankind.

Osiris astronauts will experience the thrill and terror of colonizing alien worlds of unbelievable beauty and unforgiving dangers. Osiris: New Dawn players explore an alien planet for valuable resources, build modular structures to create a base, research technology to create equipment and vehicles, survive the ever-changing weather elements, face-off against cunning indigenous creatures, form colonies with other gamers, and travel off the planet to destinations great and unknown.

“After five years of development, making Osiris available on Steam Early Access is like playing the game itself, incredible and frightening,” stated Brian McRae, CEO and founder of Fenix Fire. “This is just the very beginning of this epic journey, as we deliver what we think is a stellar experience to players.  We plan to continuously add new content as we expand the mission. I look forward to hearing fan’s constructive feedback and seeing what they enjoy and what they want to be added to make Osiris as grand as space itself.”

As part of the second colonization team sent by the U.N.E. (United Nations of Earth) to study planets for potential Earth re-population, the spacecraft malfunctions, braking violently from light speed and forcing an emergency landing on the planet’s surface. To survive, players must overcome the dangers of unpredictable weather conditions by building a central base, expanding the structure further with modular units to grow food, creating research centers, manufacturing bays and uncovering the dark events behind the missing Osiris-1 team that threatens the overall mission. 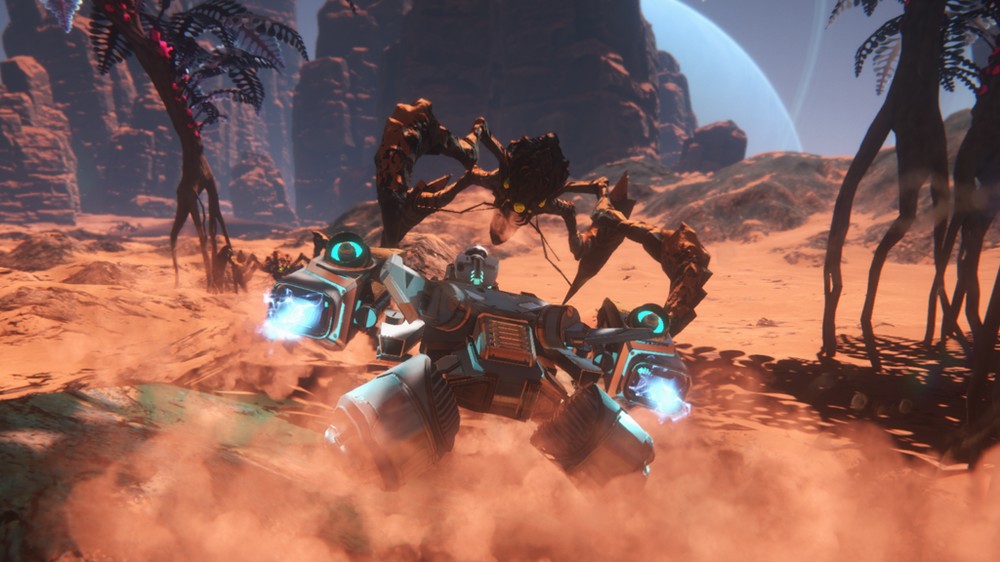 Osiris: New Dawn offers a vast, beautiful game that uniquely combines inventive crafting, curious exploration, and skillful combat. The
Fenix Fire developers have a robust roadmap for continuous content updates that
will be added to the current core features that include[s]: 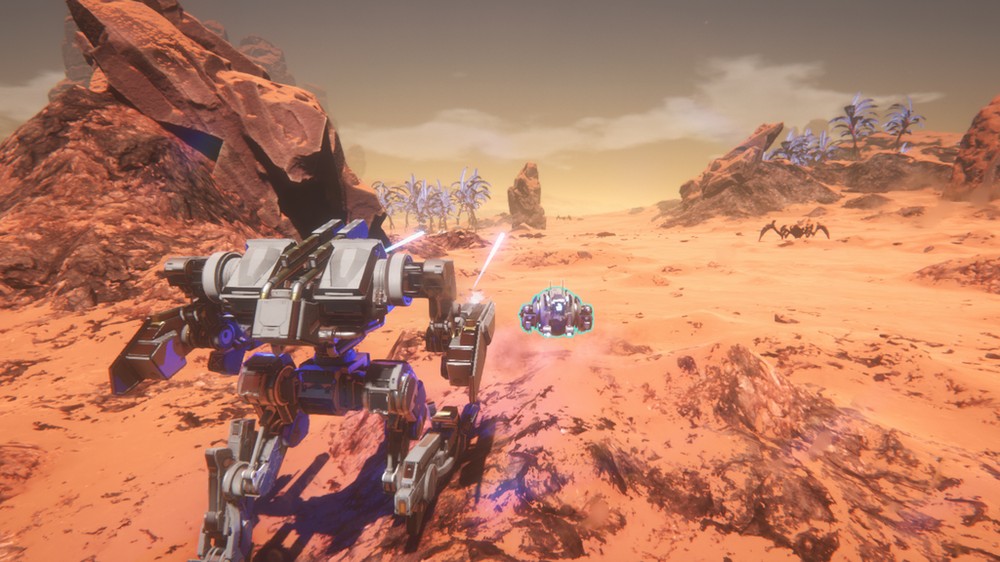 Winner of ‘PAX West Best Indie MMO’ from MMORPG and ‘PAX West Best Survival Game’ from MMOGames, Osiris: New Dawn is now available on Steam Early Access for $24.99. The Osiris: New Dawn console mission is currently scheduled to launch on the Xbox One via the ID@Xbox program and PlayStation®4 computer entertainment system in 2017. Join the mission of Osiris: New Dawn by following the game development on Twitter, “Like” the game on Facebook, and watch for the upcoming livestreams on Reverb’s Twitch channel.