Sony Pictures Television (SPT) has launched “Suits and Swords,”its first free-to-play original IP mobile and tablet game. “Suits and Swords” mixes the strategy of playing blackjack with the excitement of a role-playing game (RPG), creating a new type of adventure that will have gamers of all ages hooked from the first battle.

“Sony Pictures Television has built a successful track record of leveraging familiar franchises like ‘Wheel of Fortune’ and ‘Jeopardy’ to create a variety of popular and engaging mobile games,” said Philip Lynch, SVP Digital Networks, SPT. “As we look to expand our portfolio with free-to-consumer titles, we’re creating new game IP like ‘Suits and Swords’ to grow our audience base and reach a key marketable demographic.”

“Suits and Swords,” a single-player game, is available now for free, with additional content available via in-game purchase. 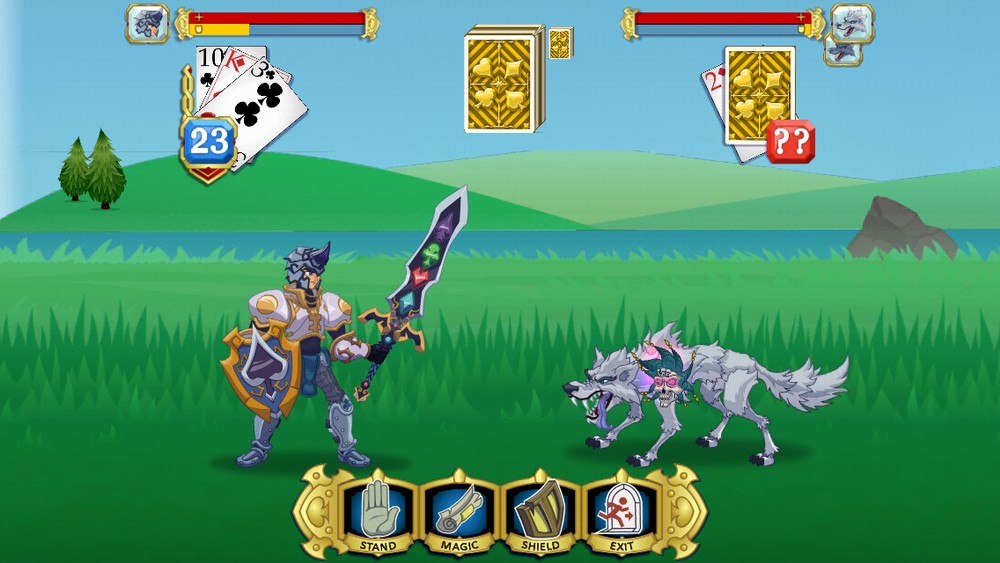 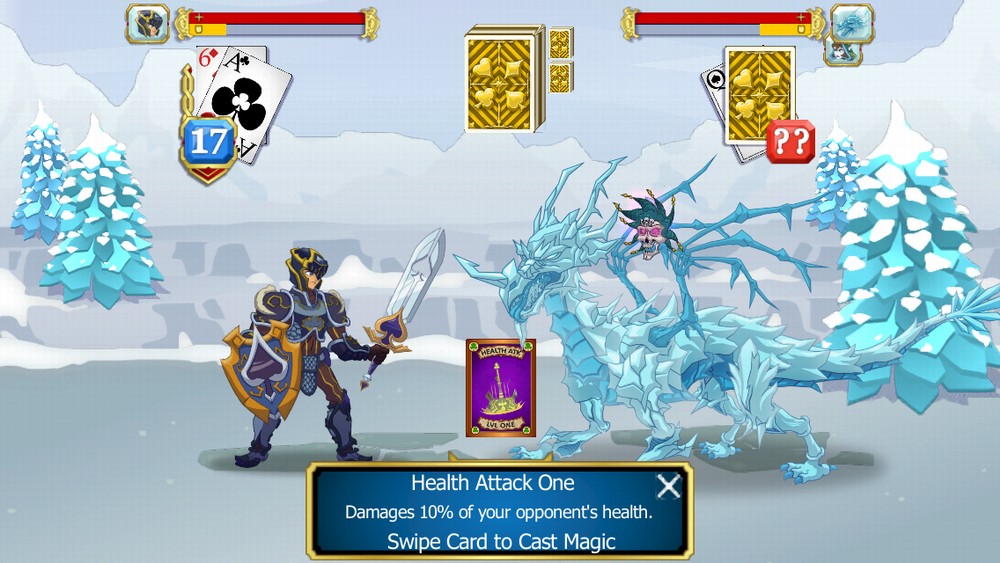 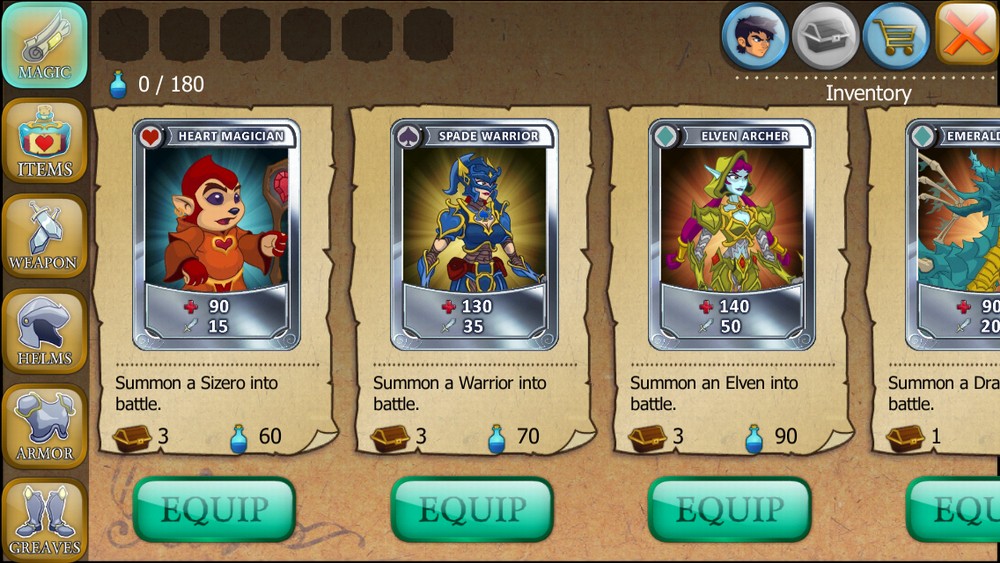 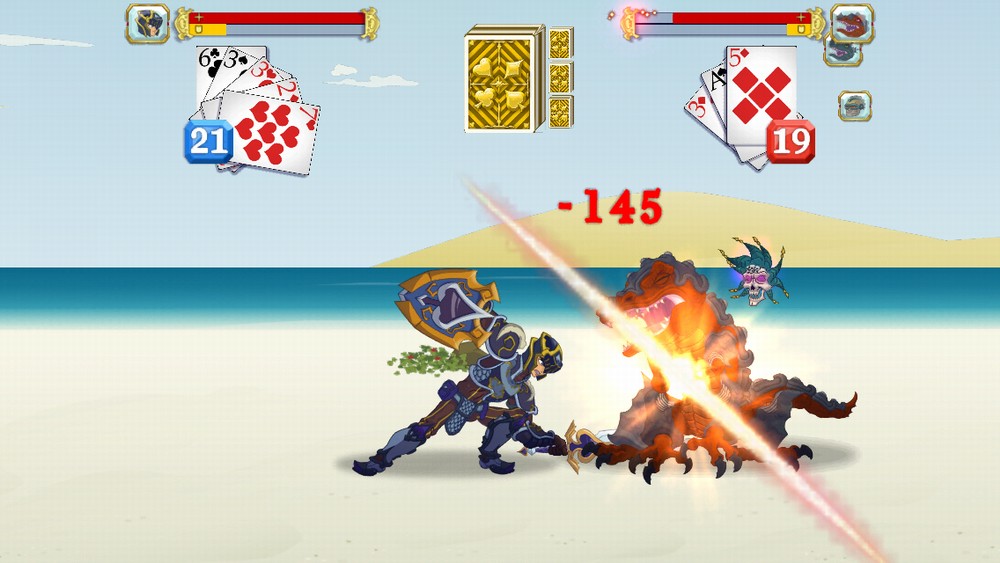 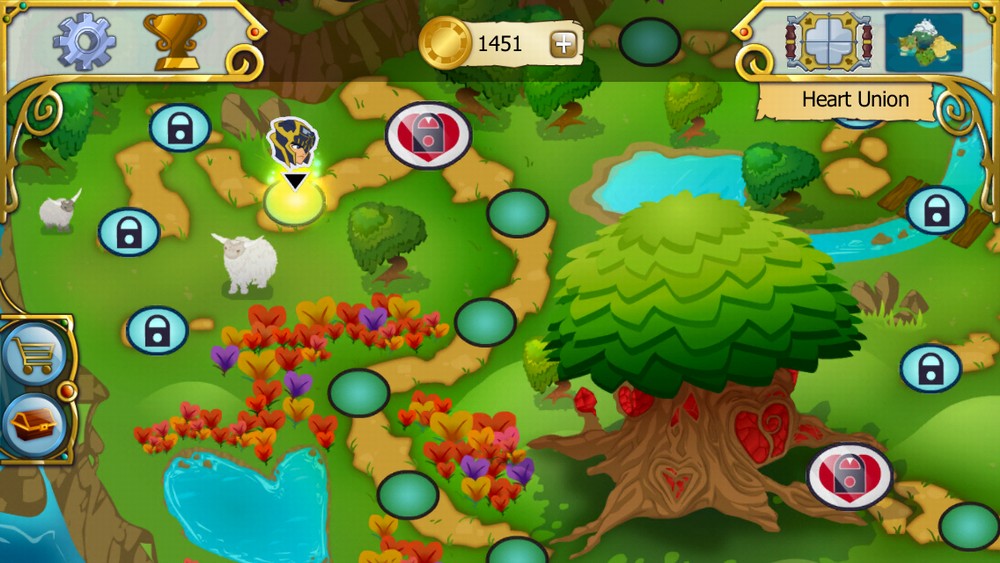 For more information on the Suits and Swords mobile game, visit: http://www.suitsandswords.com