Robin loves to play soccer. He is extremely talented and is improving his skills daily. Until one day he realizes that the local American football team has a big secret. Robin watched them as they broke into the neighbour’s house, led by their evil female coach. Although he told everything to his parents nobody really believed him. Therefore Robin decides to do something about it on his own. So the adventure begins.

Put on your soccer dress, lace up your soccer shoes, and do not forget your shin guards. Join Robin on his big adventure against the thieving American football team.

Soccer Adventures is a single player 3rd person action adventure game. Players experience the adventures of Robin in numerous levels. Collect credits and improve his equipment and skills. Player can use these credits to buy skills and items in the in-game shop important for the gameplay.

“The idea for Soccer Adventures came while watching my kids playing soccer with their friends. Give them a soccer ball and they have fun for hours. We tried to bring this feeling to an action adventure game.” said Michael Welz, founder of dotparc. 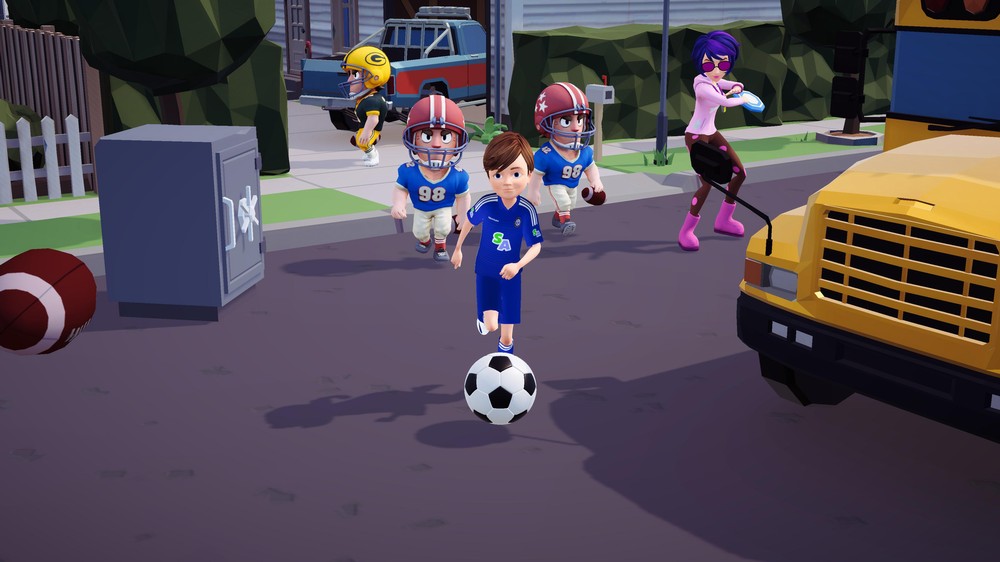 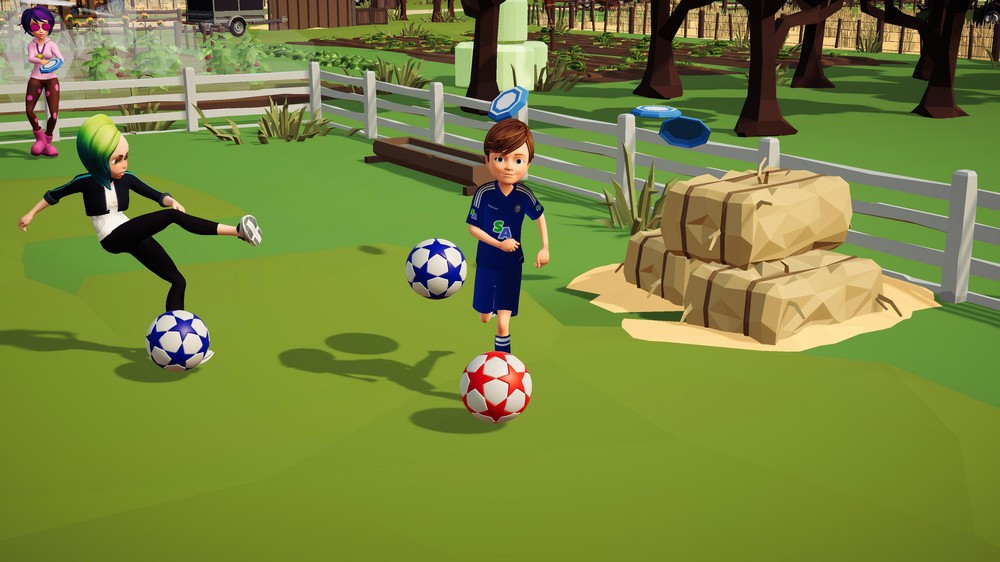 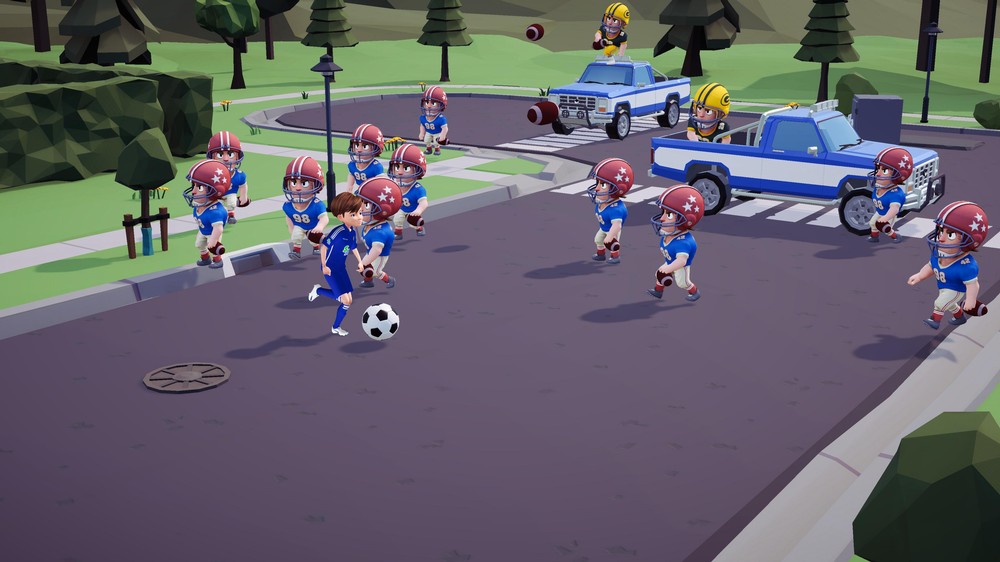