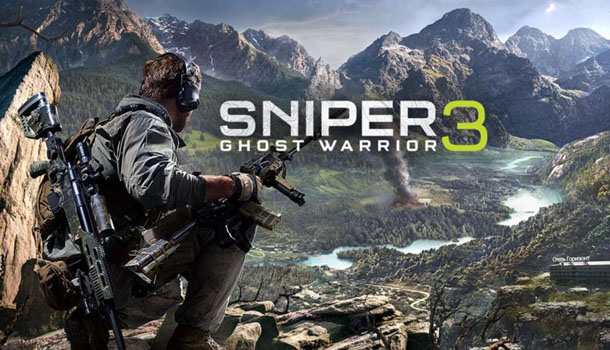 CI Games is proud to present the teaser trailer for Sniper Ghost Warrior 3’s new single-player campaign DLC. The Sabotage is the dramatic prequel to the original story found in the main game.

In The Sabotage, players assume the role of Robert North – the brother of SGW3’s main hero Jonathan North – and prepares the land for a Separatist revolution by sabotaging the Georgian army under the command of General Otar Leonidze.

In addition to the new story, players will be able to enjoy a wealth of new content including a completely new map full of unique locations, challenging missions, new weapons, vehicle and more!

Players can get their hands on The Sabotage on September 5, 2017. Want to know more? CI Games will release more details about the story and additional content soon!

“The Sabotage” single-player campaign DLC will be available as a part of the Season Pass for Sniper Ghost Warrior 3 on PlayStation 4, PC and Xbox One platforms.