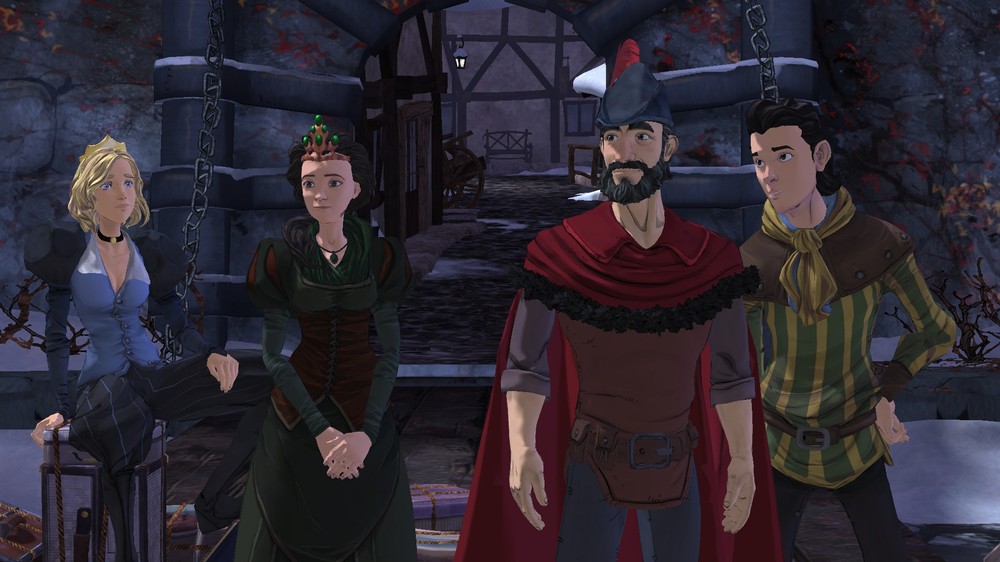 Sierra™ has revealed that King’s Quest™ – Chapter 4: Snow Place Like Home, the penultimate chapter in the new King’s Quest adventure developed by The Odd Gentlemen, is expected to release worldwide on Sept. 27 for the PlayStation®4 and PlayStation®3 computer entertainment systems, Xbox One, Xbox 360 and Windows PC via Steam.

“King’s Quest is approaching its final chapters, but there are still plenty of adventures, surprises and puns to be had,” said Matt Korba, president and creative director of The Odd Gentlemen. “Today we are incredibly excited to announce that players will be able to experience the last two chapters and bonus epilogue of King Graham’s journey before the holidays.”

King’s Quest – Chapter 4: Snow Place Like Home opens on the fateful night when King Graham and Queen Valanice’s infant child Alexander was stolen from them. When Alexander mysteriously returns home 18 years later, however, Graham must decide how to reconnect with the boy he’s spent a lifetime searching for. And as father and son work together to solve the towering challenges of the puzzling Ice Palace, questions linger about just what happened all those years ago. 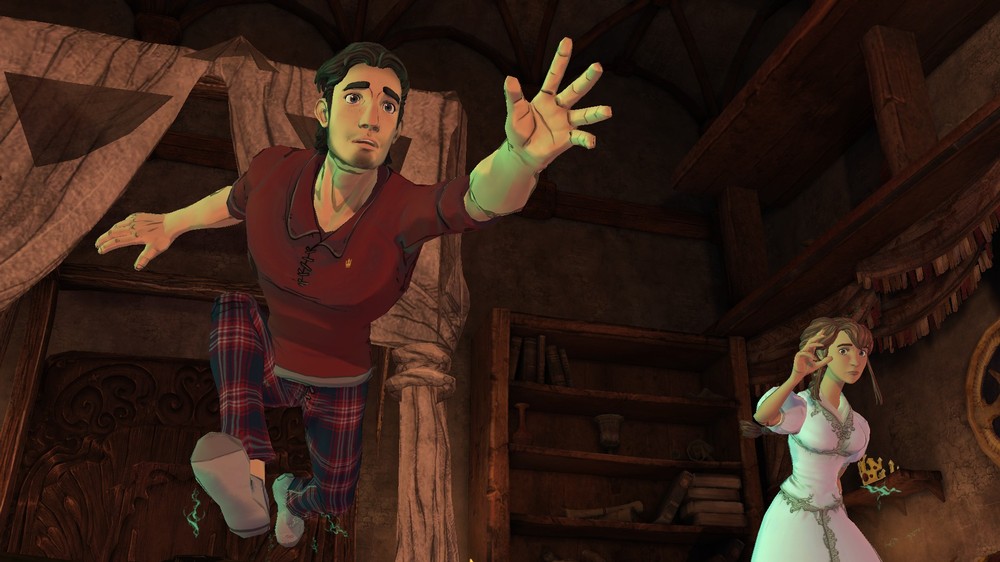 The new King’s Quest is the critically praised reimagining of the franchise whose classic spirit of wit and wonder helped define adventure gaming over 30 years ago. As an old King Graham guides his curious granddaughter Gwendolyn through the lost memories of his incredible reign, players will experience firsthand his greatest untold trials and triumphs. 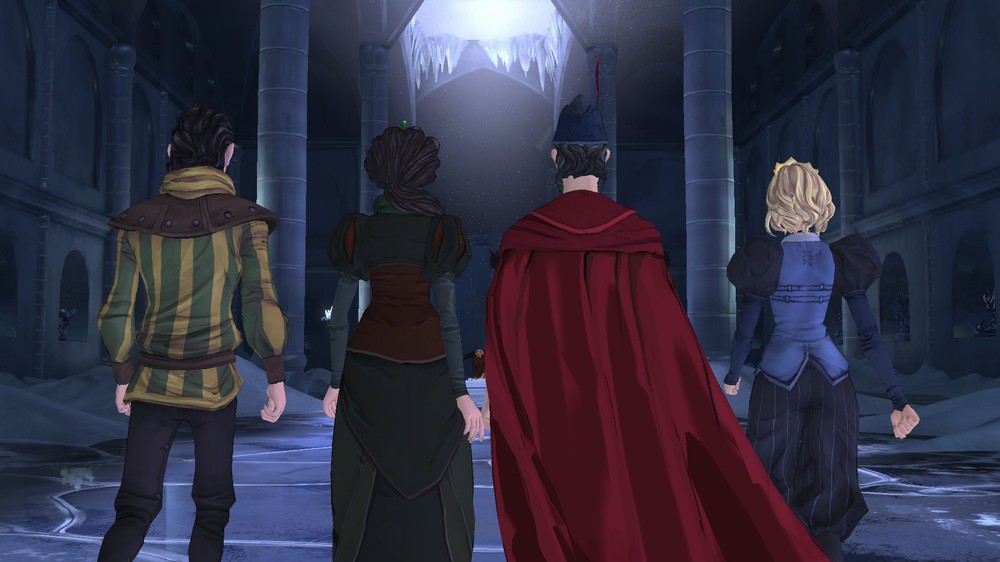 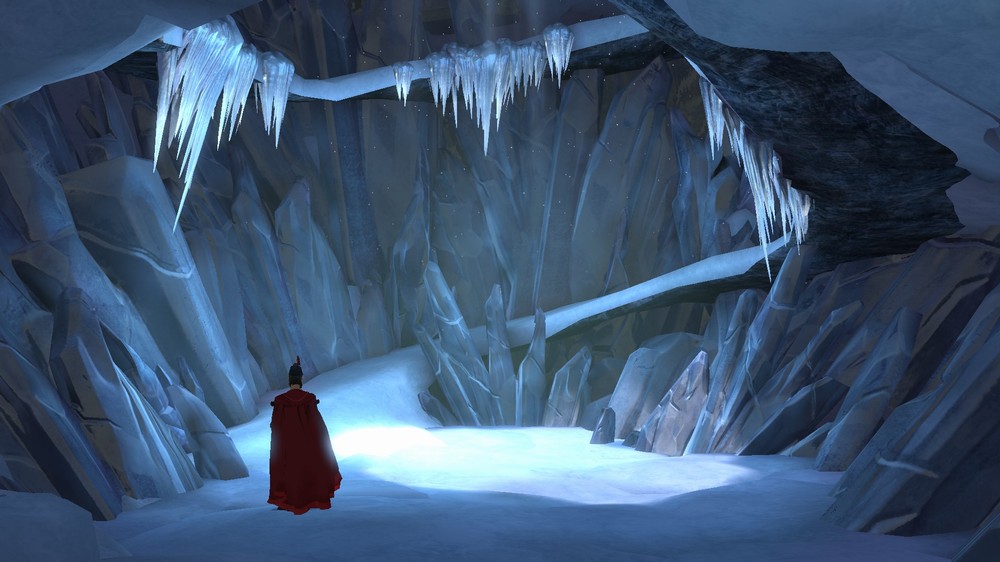 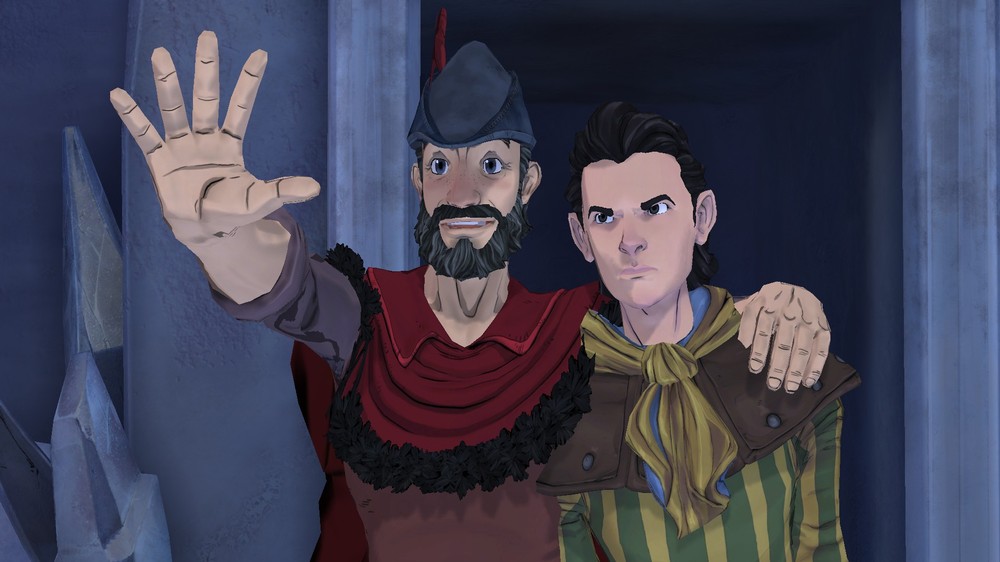 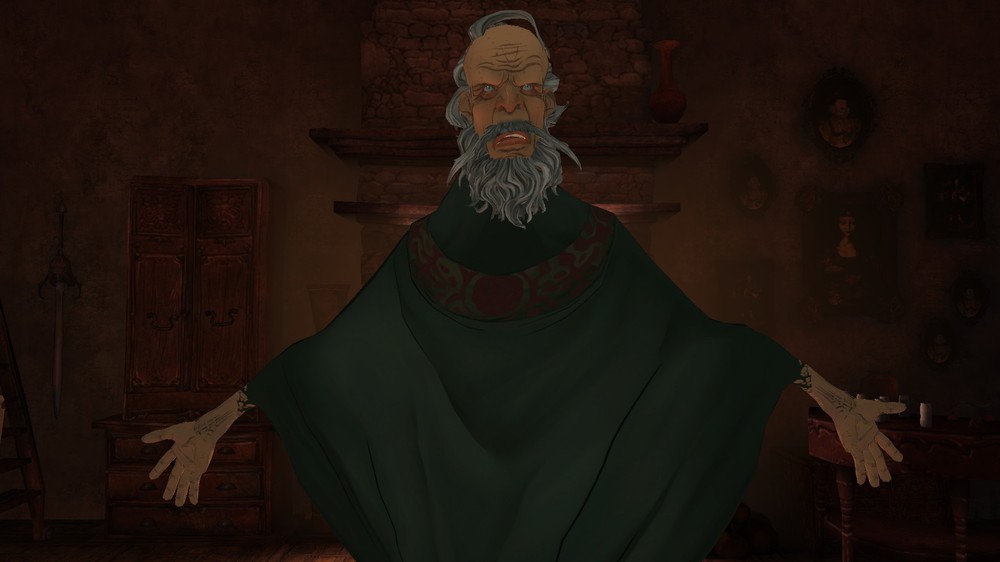