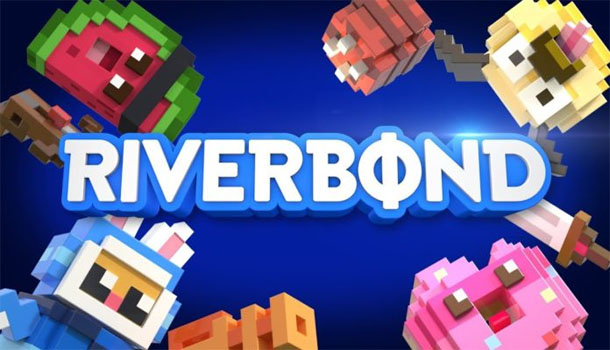 Satisfy your craving for cubic destruction with today’s bombshell launch of voxel ‘shoot-and-slash’ dungeon crawler Riverbond from independent videogame developer Cococucumber. Featured during today’s Xbox E3 Briefing, Riverbond is available for $24.99 on Xbox One, PC (Steam) and PlayStation®4 (North American and LATAM only, with Europe to come soon), as well as on Xbox Game Pass on Windows 10 PC and Xbox One. Along with action-packed gameplay, Riverbond offers solo adventuring, as well as 4-player drop-in / drop- out couch co-op.

“This couch co-op dungeon crawler is the perfect summer game,” said Vanessa Chia, co-founder of Cococucumber. “When it gets too hot outside, invite your friends over, turn up the AC and mess things up in the world of Riverbond.”

In true dungeon crawling style, Riverbond takes players on a journey through memorable worlds where they will battle monsters, find treasure and become the hero. With fast and fluid controls for maximum action, Riverbond lets players choose their play style by selecting from a bevy of melee and ranged weapons to fight quirky enemies, take down towering bosses or completely decimate everything in sight.

As seen in the last Sony ‘State of Play 2’ presentation, Riverbond also features eight crossover skins from beloved indie games such as Psychonauts, Shovel Knight, Guacamelee! and Enter the Gungeon. Hidden in treasure chests throughout the stunning voxel world, players can unlock these guest skins and role-play as their favorite characters in Riverbond.