Shiftlings – Behind the scenes with Rock Pocket Games

Today we’re sharing a new behind-the-scenes video and some screenshots for Shiftlings, the wacky puzzle platformer published by Sierra™ together with Rock Pocket Games. This intergalactic adventure will be coming to Xbox One, the all-in-one games and entertainment system from Microsoft, PlayStation®4 computer entertainment system and Windows PC.

Featuring five funky planets and over 50 mystifying levels, Shiftlings introduces a duo of space custodians who journey the galaxy solving complex puzzles. To help with the cosmic challenges, the Shiftlings pair can pass gas between their space suits through a linked air hose, allowing them to expand and contract in size and weight instantly. This astronomical adventure also supports both single and two-player local and online co-op multiplayer.

Shiftlings will be available for PlayStation®4 and Windows PC on March 3, and March 4 for Xbox One. This game is rated T (Teen) by the ESRB. 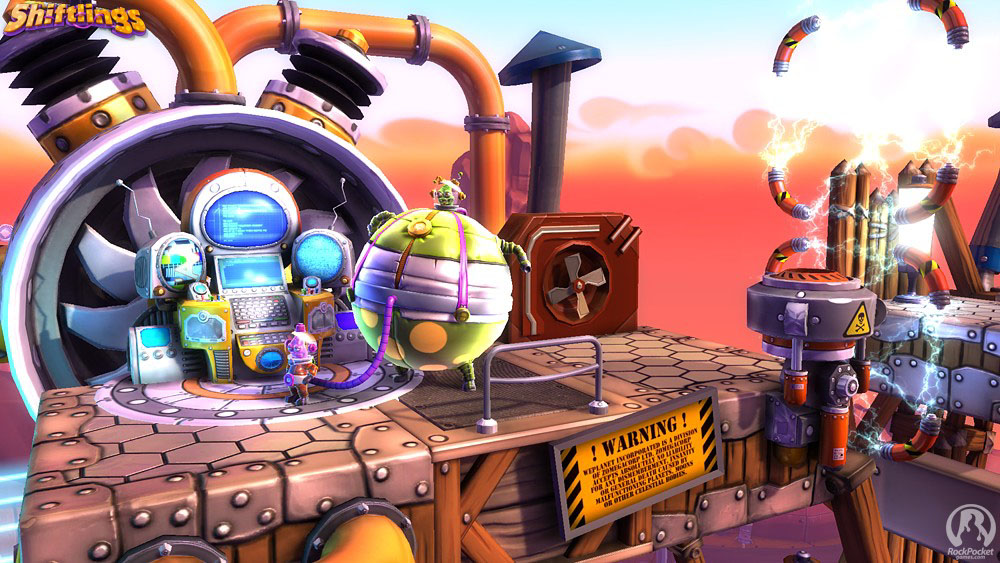 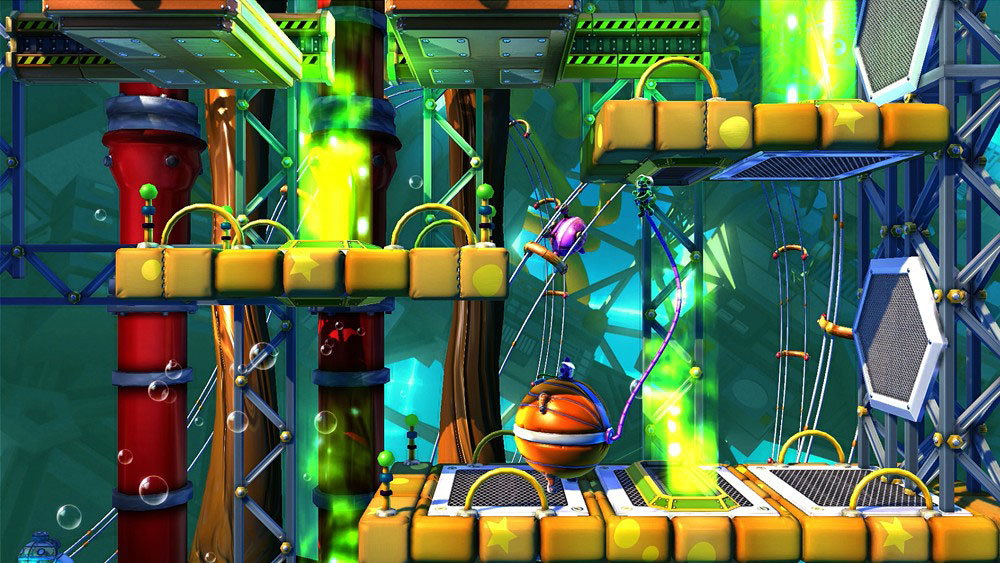 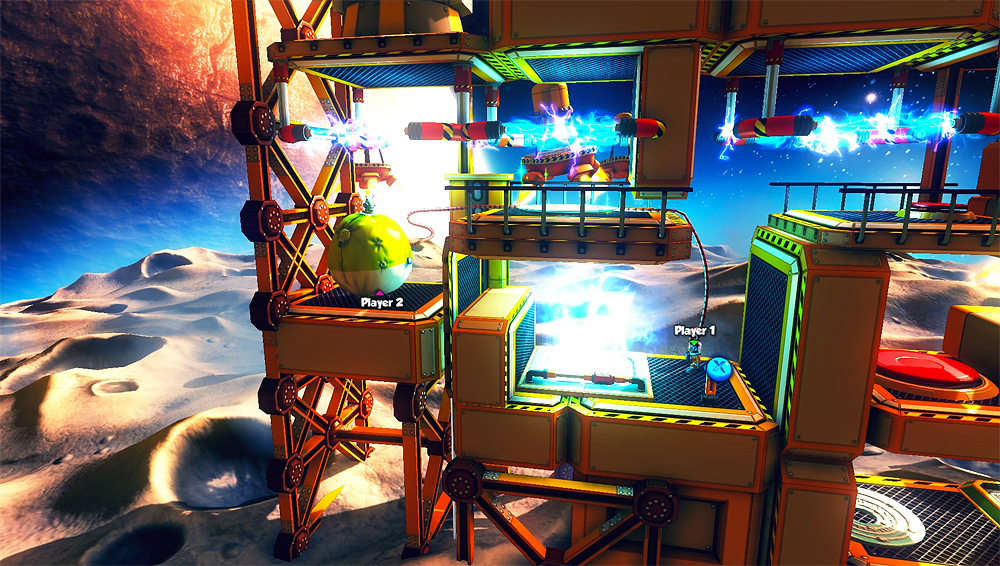 I've been an avid gamer since I stumbled upon ZORK running in my local Radio Shack in 1980. Ten years later I was working for Sierra Online. Since then I've owned nearly every game system and most of the games to go with them. Not sure if 40 years of gaming qualifies me to write reviews, but I do it anyway.
You might also like
Developer CoverageFirst Look ScreensFirst Look Videos