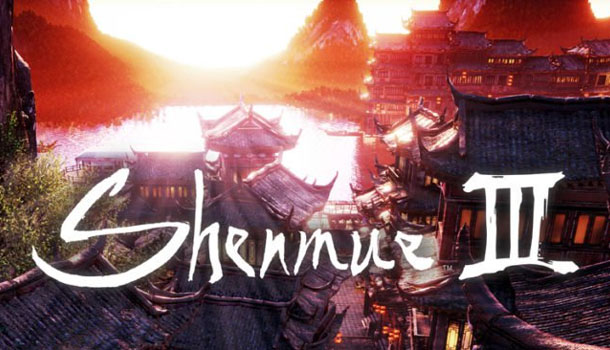 During a broadcast at the opening ceremony of Gamescom 2018, Deep Silver and YS Net Inc. proudly revealed that Shenmue III will release on Aug. 27, 2019 on PlayStation® 4 and PC. An accompanying trailer shared a new glimpse at the cult classic series’ continuation, reuniting series protagonist Ryo with a few old friends during a tour of locales from the upcoming game.

Shenmue III sees the continuation of the beloved epic saga which won fans over with its distinct storytelling and immersive atmosphere. In Shenmue III, players will aide teenage martial artist Ryo Hazuki as he investigates his father’s murder.

The next chapter of Ryo’s adventure will lead him through an engrossing open world as he searches for clues, examines objects and gathers information from the people he meets, taking players further into enemy territory, deeper into mystery, and even closer to their destiny.

Shenmue III is the eagerly anticipated sequel to Dreamcast classics Shenmue (1999) and Shenmue II (2001). The brainchild of award-winning game director, Yu Suzuki, Shenmue set out to combine action gameplay from his arcade classic Virtua Fighter with RPG mechanics to weave a long-form epic for home consoles. Commonly known as one of the most ambitious game projects in history, Shenmue captured the imagination of players from around the world with its unique setting, intimate and cinematic character-focused story, realistic battles, and fun mini-games. Many of the features pioneered in Shenmue is now commonplace in modern games, including open world and Quick Time Event gameplay. Shenmue III was officially announced on stage at Sony’s E3 2015 press conference and simultaneously launched on crowdfunding platform Kickstarter, breaking two Guinness World Records upon raising over $6 million dollars. The game is currently in development at Yu Suzuki’s independent company, Ys Net, located in Tokyo along with many original Shenmue team members.