As part of this week’s gamescom activity over in Cologne, Germany, Capcom has released a brand new gameplay trailer and screenshots for Resident Evil 7 biohazard. Taking a deeper look at the horror players will see in the release of the title early next year, players are introduced to Marguerite Baker and another mysterious female character in this latest gameplay sequence taken from the main game.

Set within the sinister plantation house in Dulvey, Louisiana, the Baker family, including Jack and Marguerite, were residents but no-one has seen or heard from them in a while. Where could they be? One thing is clear in the latest content to be shown from the game – there’s something not quite right within the plantation. Who is the mysterious girl in the gameplay? What does Marguerite want with her?

Resident Evil 7 biohazard will be available for PlayStation® 4 (the full gameplay experience will also be available via the included PlayStation® VR mode), Xbox One and PC when it launches across North America and Europe on January 24, 2017. 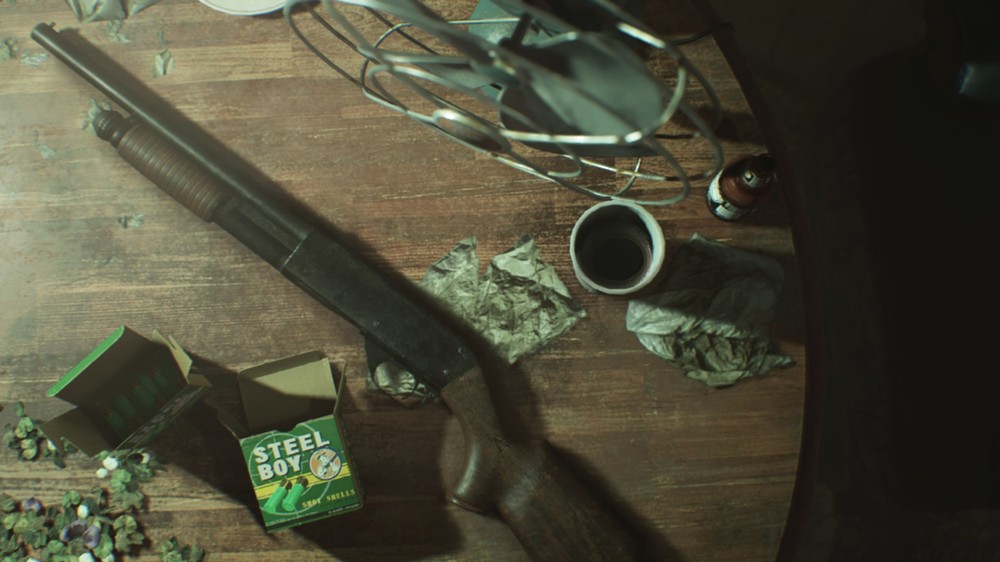 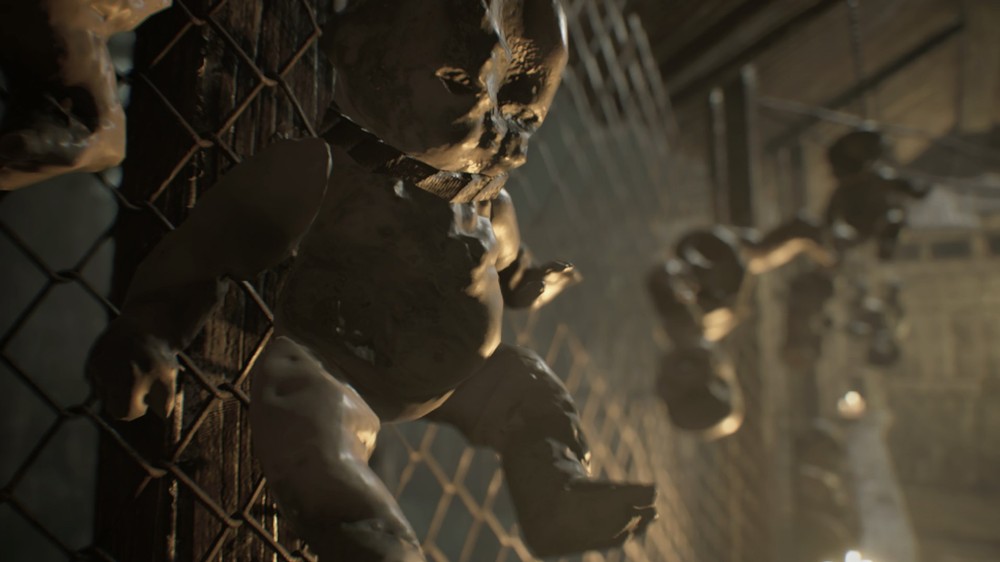 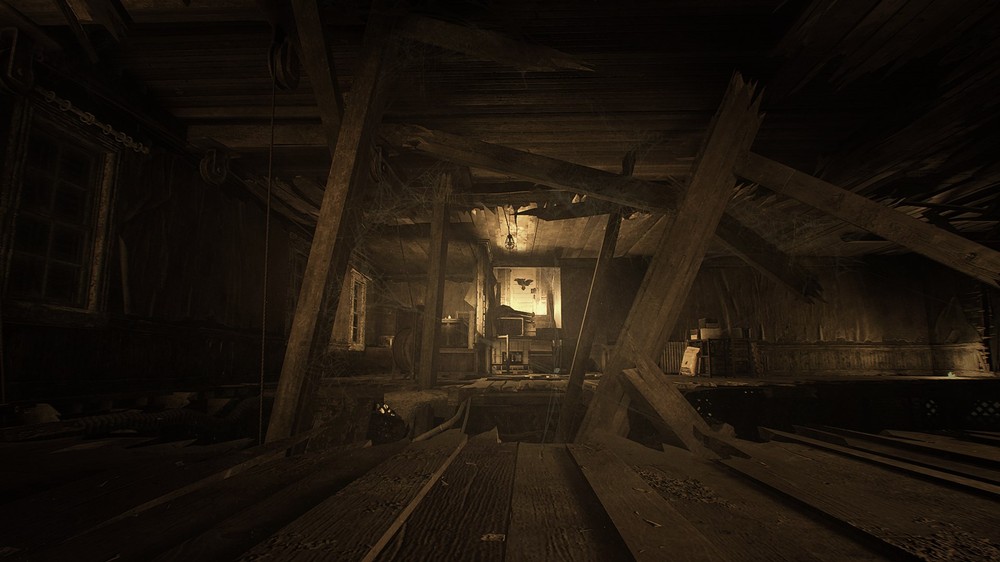 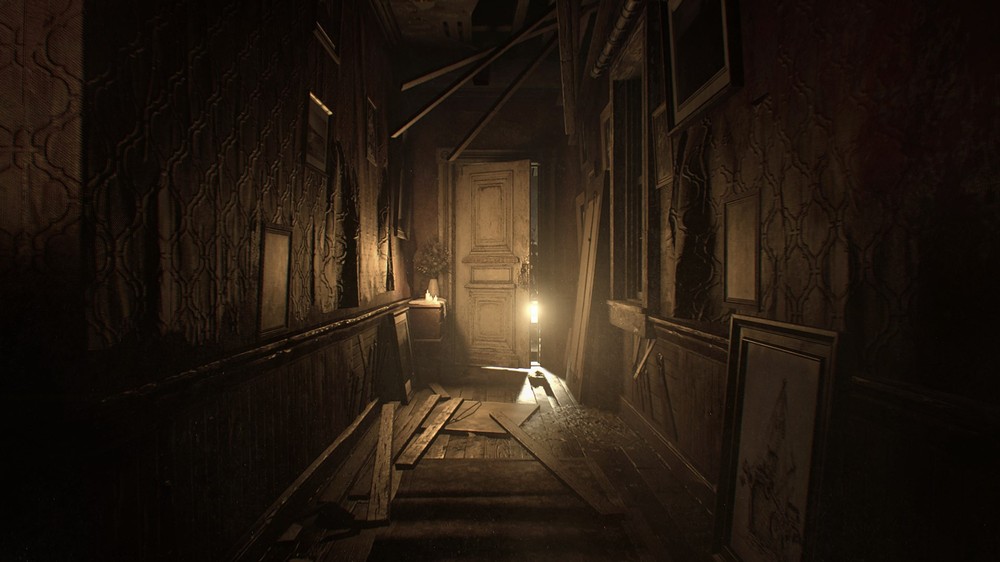 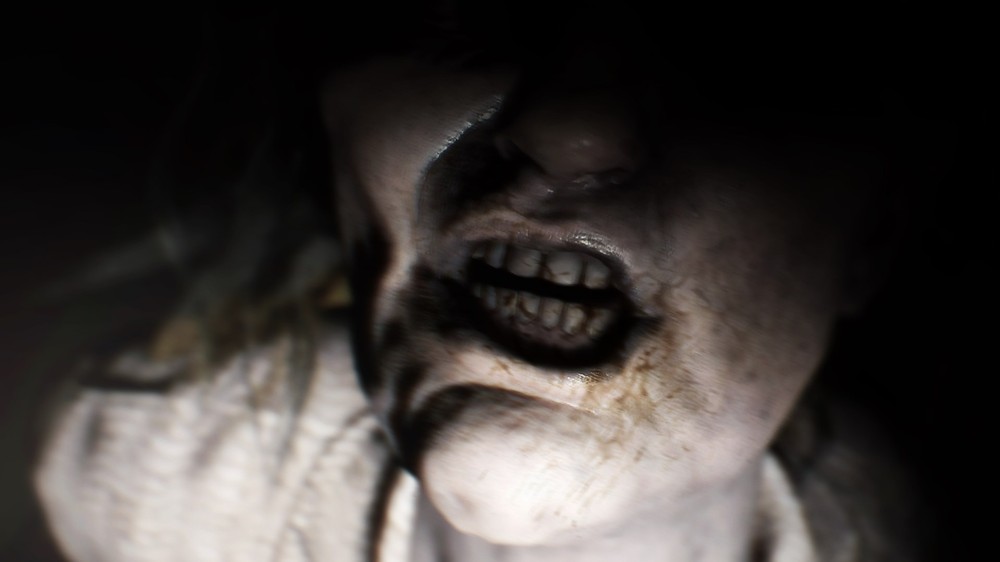 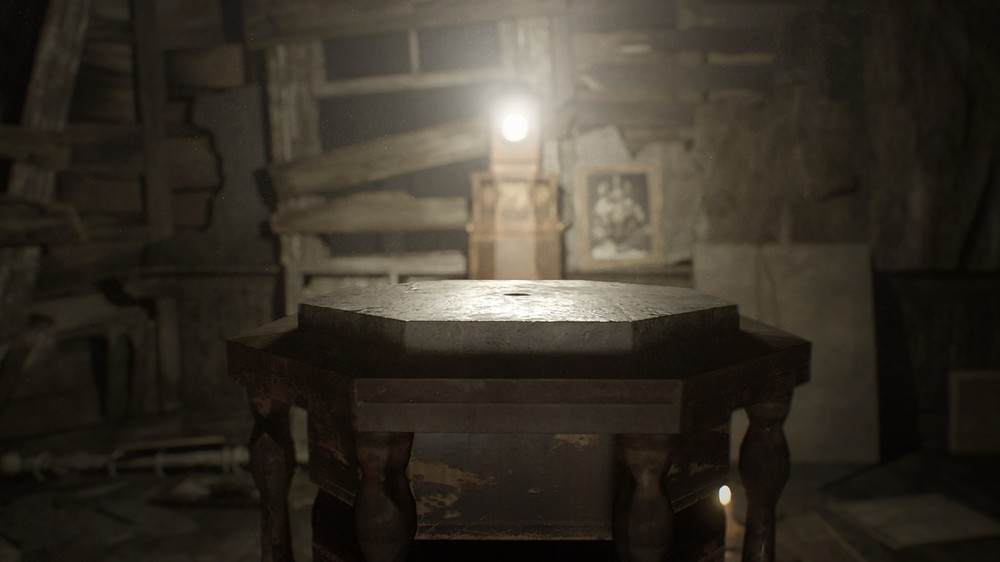 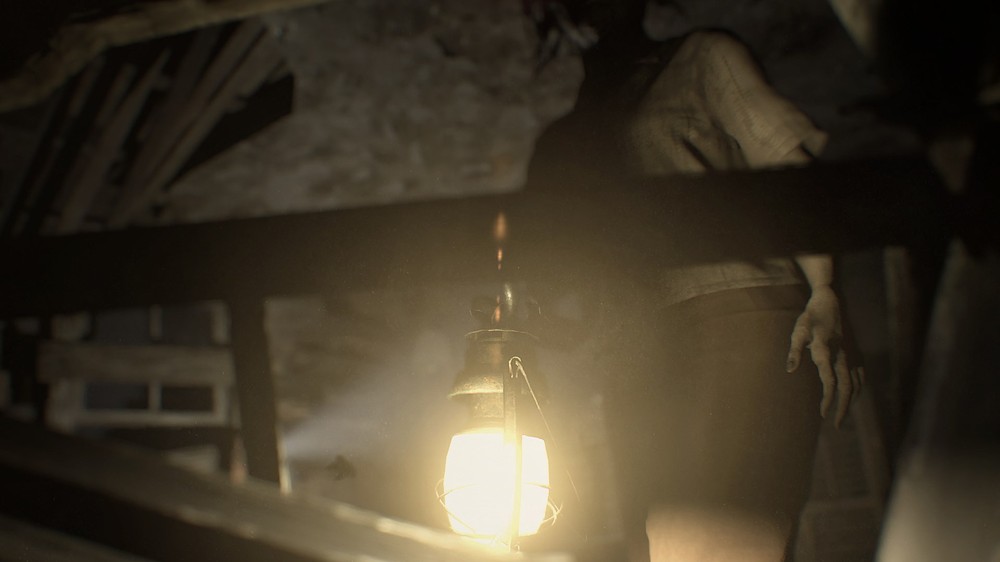 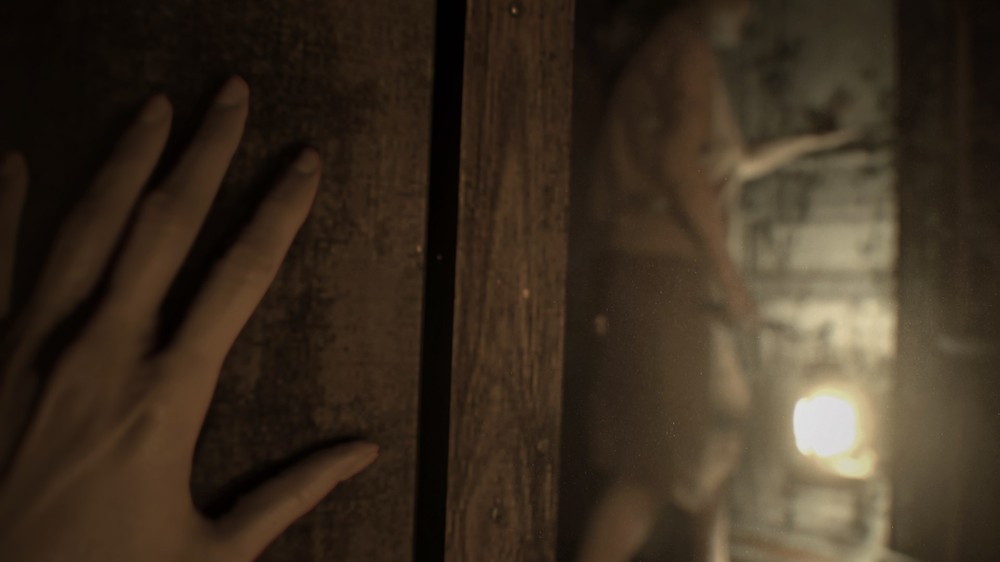 I've been an avid gamer since I stumbled upon ZORK running in my local Radio Shack in 1980. Ten years later I was working for Sierra Online. Since then I've owned nearly every game system and most of the games to go with them. Not sure if 40 years of gaming qualifies me to write reviews, but I do it anyway.
You might also like
First Look ScreensFirst Look VideosGaming NewsLive Event Coverage