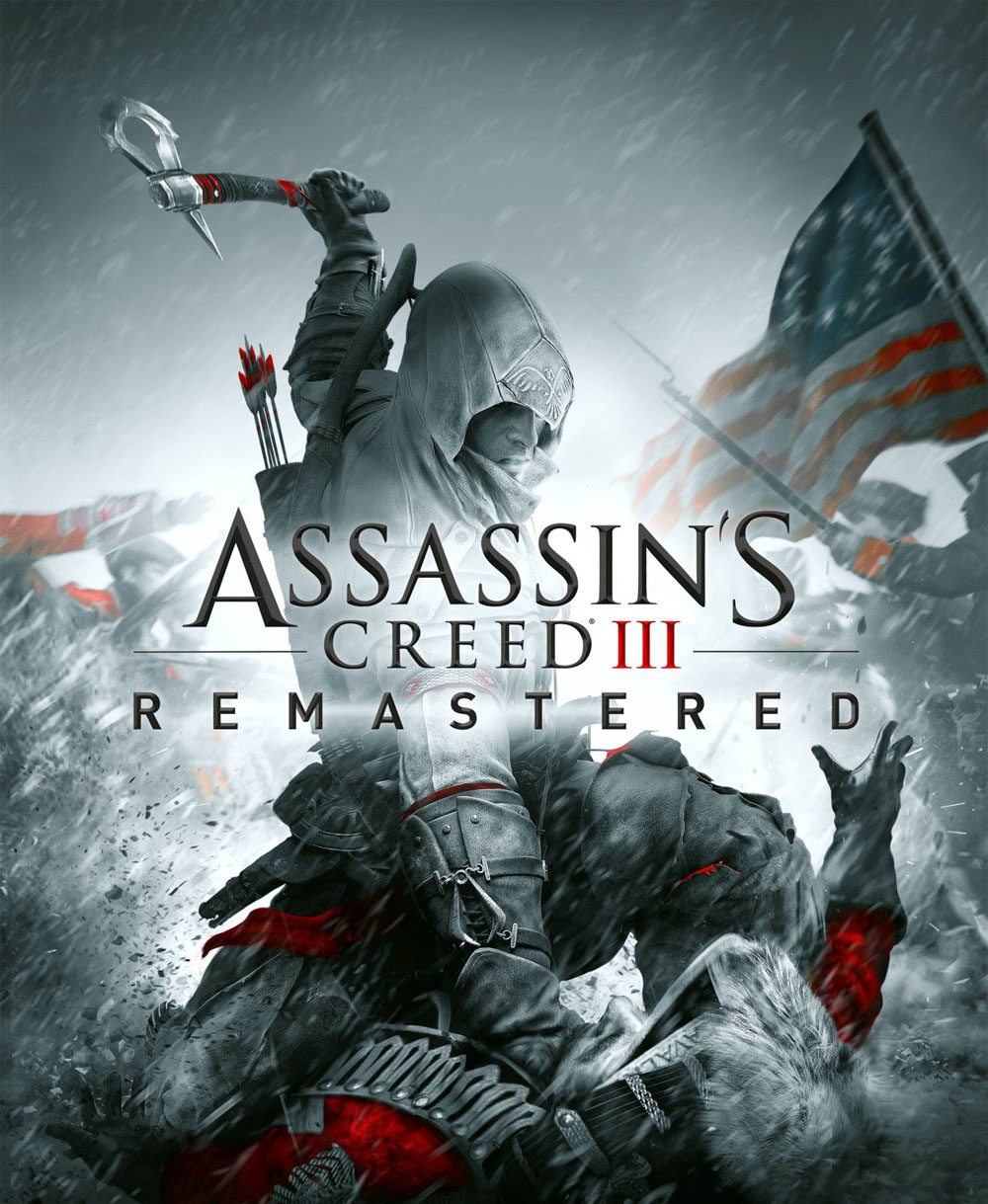 The Remastered edition will feature 4K and HDR on PlayStation®4 Pro, Xbox One X and Windows PC, as well as higher resolution textures, a new graphics engine and several other graphical enhancements. Gameplay mechanics and ergonomics have also been improved.

Werewolf: The Apocalypse – Heart of the Forest launches on October the 13th

Metamorphosis is 33% Off on Steam!

Old timey arcade shooter Bartlow’s Dread Machine is out now on Xbox One and Steam
Be the first to comment!
Leave a reply »

1
47
The Falconeer First-Look Preview – PC
2
43
Synth Riders Celebrates Anniversary with a Month Full of Treats and an Oculus Ques...
3
36
Metamorphosis is 33% Off on Steam!
4
36
Werewolf: The Apocalypse – Heart of the Forest launches on October the 13th
5
25
Worm Jazz Review – PC
6
18
Take to the Skies and Choose a Side in the New Trailer for Next Generation Air Com...
All Original Content on Game Chronicles is Copyright (c) 2002-2020
Sinjin Solves Walkthroughs Copyright (c) 1996-2020 by Mark Smith