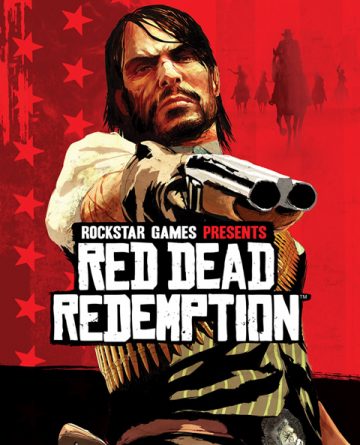 Today we are happy to announce that The Xbox 360 version of Red Dead Redemption – the epic story of reformed outlaw John Marston’s journey across the American frontier to hunt down the members of his former gang – is now backward compatible on Xbox One. Digital game owners now have instant access to the game on Xbox One, so they can download it from the “Ready to Install” section of their Xbox One and play it at will. Physical game owners can just pop the Xbox 360 game disc into their Xbox One and download the game.