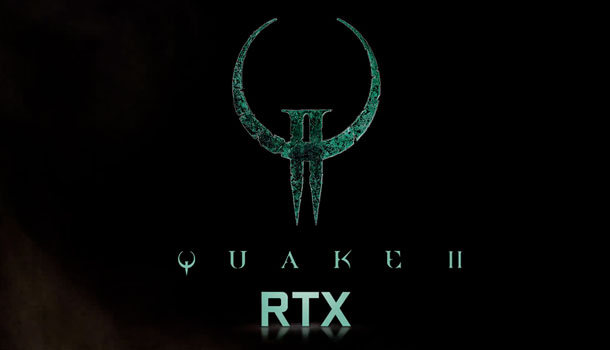 Quake II RTX is available now. Grab it on Steam or nvidia.com as a free download.

Quake II RTX includes the first three single-player levels of the beloved PC gaming classic. Gamers that already own Quake II can experience the whole game in its entirety, including multiplayer deathmatch and cooperative multiplayer modes, all fully path traced.

Quake II RTX is the world’s first game that is fully path-traced, a ray-tracing technique that unifies all lighting effects such as shadows, reflections, refractions and more into a single ray-tracing algorithm. The result is a stunning new look for id Software’s Quake II, one of the world’s most popular games, originally launched in 1997