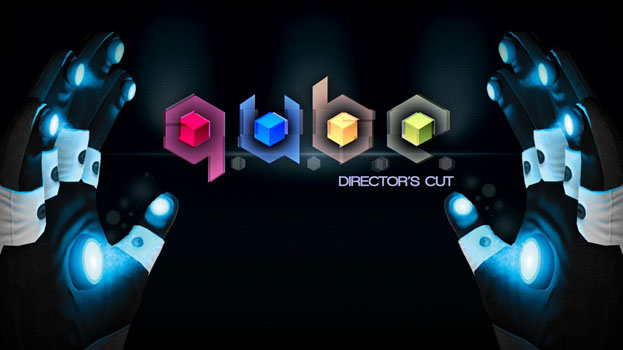 When Q.U.B.E. (‘Quick Understanding of Block Extrusion’) opens, you wake up in a mystery-filled spaceship, your only hope to find your way home is to manipulate a collection of physics-bending blocks to explore the ship, and solve all the mysteries awaiting you. In addition to the existing first-person platforming challenges, 3D jigsaws, bonus pick-ups and myriad hurdles combining precision, logic and quick reactions, this new edition adds a bonus ten levels, Against The Qlock.

A cross-platform hit on its original release, Q.U.B.E. has since been expanded and enriched with an all-new edition published by GRIP Games and masterminded by original developers Toxic Games, who brought in award-winning industry legend Rob Yescombe, writer for Crysis 2 and Alien: Isolation, and actors Rupert Evans and Rachel Robinson, to bring a whole new level of immersion to the game’s narrative.

A brand new soundtrack has also been added to the mix, while the new Against the Qlock mode boasts time trials which will be placed on a scoreboard for friends all around the universe to applaud or challenge.

GRIP Games’ Jakub Mikyska said, “Everyone who became immersed in Q.U.B.E. on its first release will be glad to return to face the all-new challenges, while gamers who have yet to experience the mysteries of Q.U.B.E. have a treat in store.” 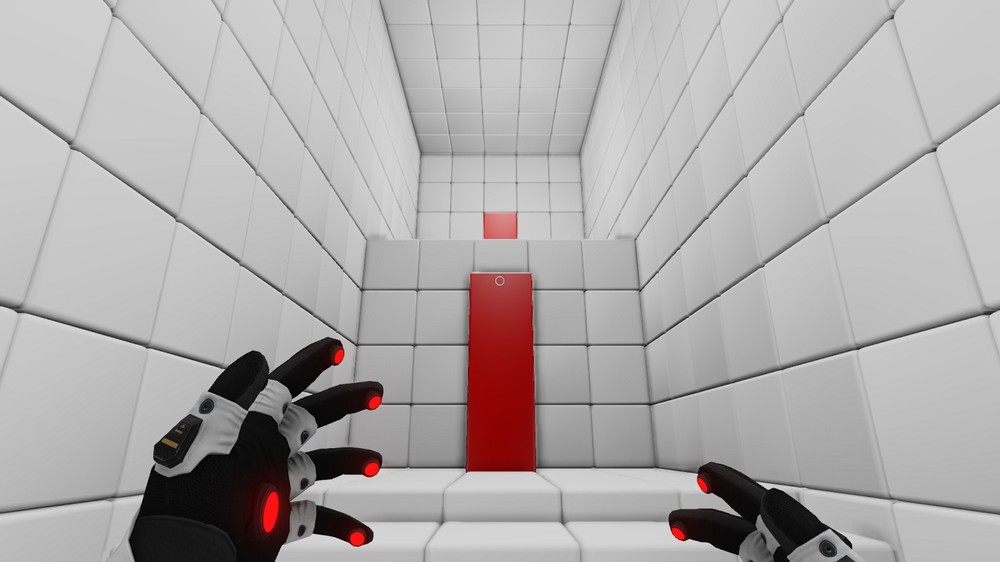 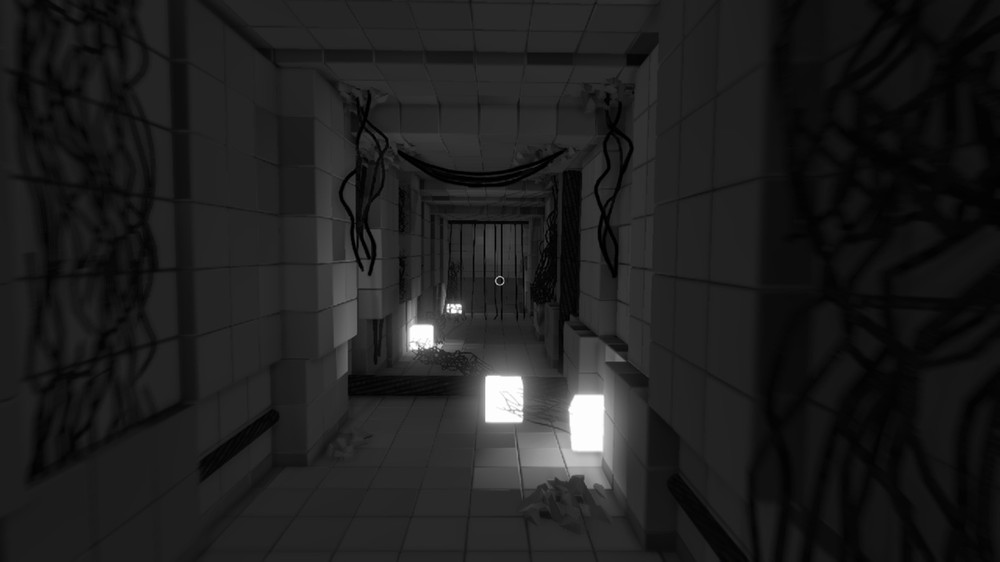 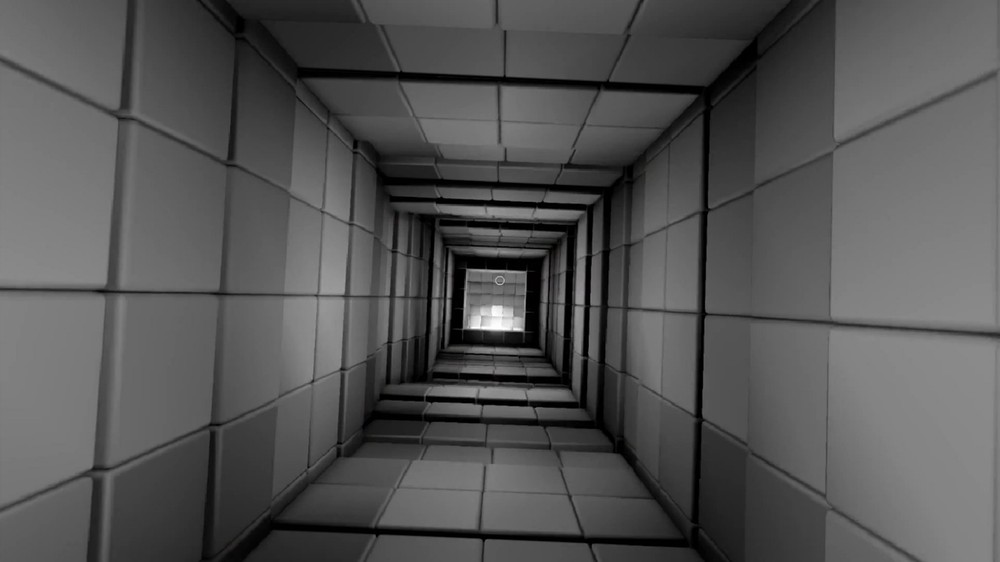 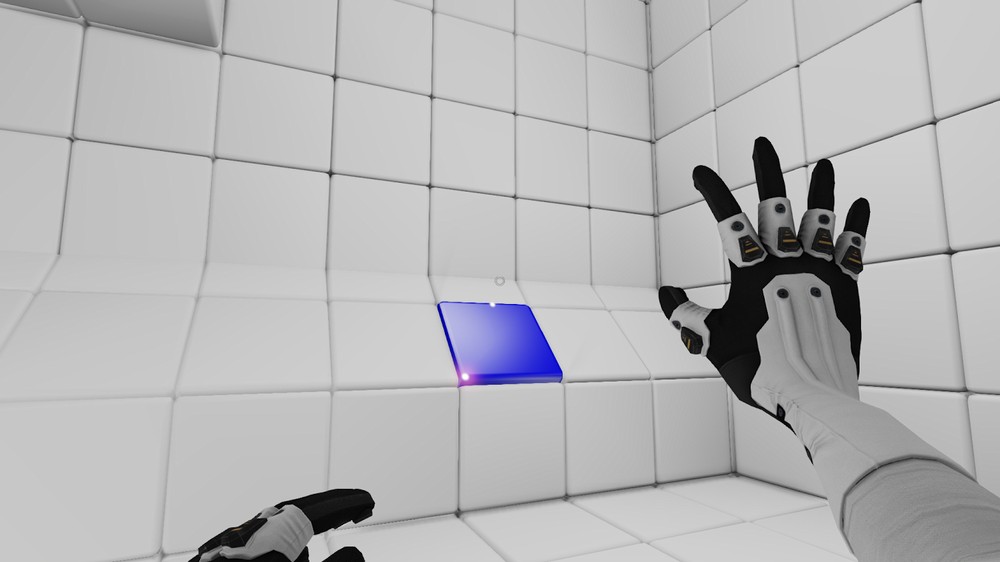 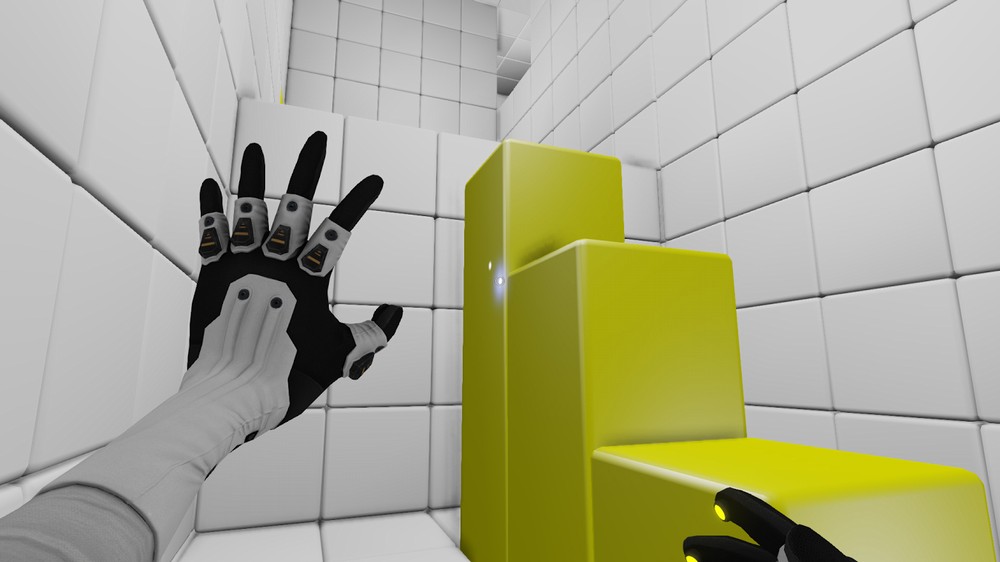