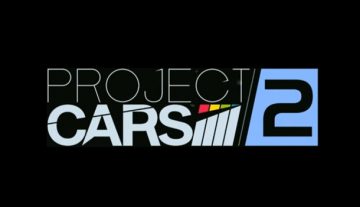 Beyond bringing the most authentic and visceral racing experience to the racing video game genre, Project CARS 2 will also deliver the widest variety of cars for players to take to the track when the game launches in the Americas for the PlayStation 4, Xbox One, and PCs via STEAM on September 22, 2017. Today Bandai Namco Entertainment America is announcing the availability of Project CARS 2 Season Pass as well as new digital-only offerings for pre-order online.

Furthermore, today players will have the chance to digitally secure their seat-time in some of the most iconic race cars in motorsports history by pre-ordering Project CARS 2 with two new digital offerings:

To pre-order any of these packages, please visit: https://www.bandainamcoent.com/games/project-cars-2/