Unravel™ launches worldwide on February 9, 2016 for PC, Xbox One, and PlayStation 4 – but EA Access* and Origin Access* members can try it starting today.

Members can download Unravel and start exploring its heartfelt story while solving the game’s physics-based puzzles. The Play First Trial for Unravel includes the first two levels. Members can replay those two levels for up to ten hours, searching for secrets and adventuring with Yarny.

Should they decide to continue exploring with Yarny once Unravel releases on February 9, the game picks up right where it left off – all of the progress carries over. EA Access and Origin Access members also save 10% when they purchase Unravel on Xbox Live and Origin.com respectively, just like with other EA digital purchases. 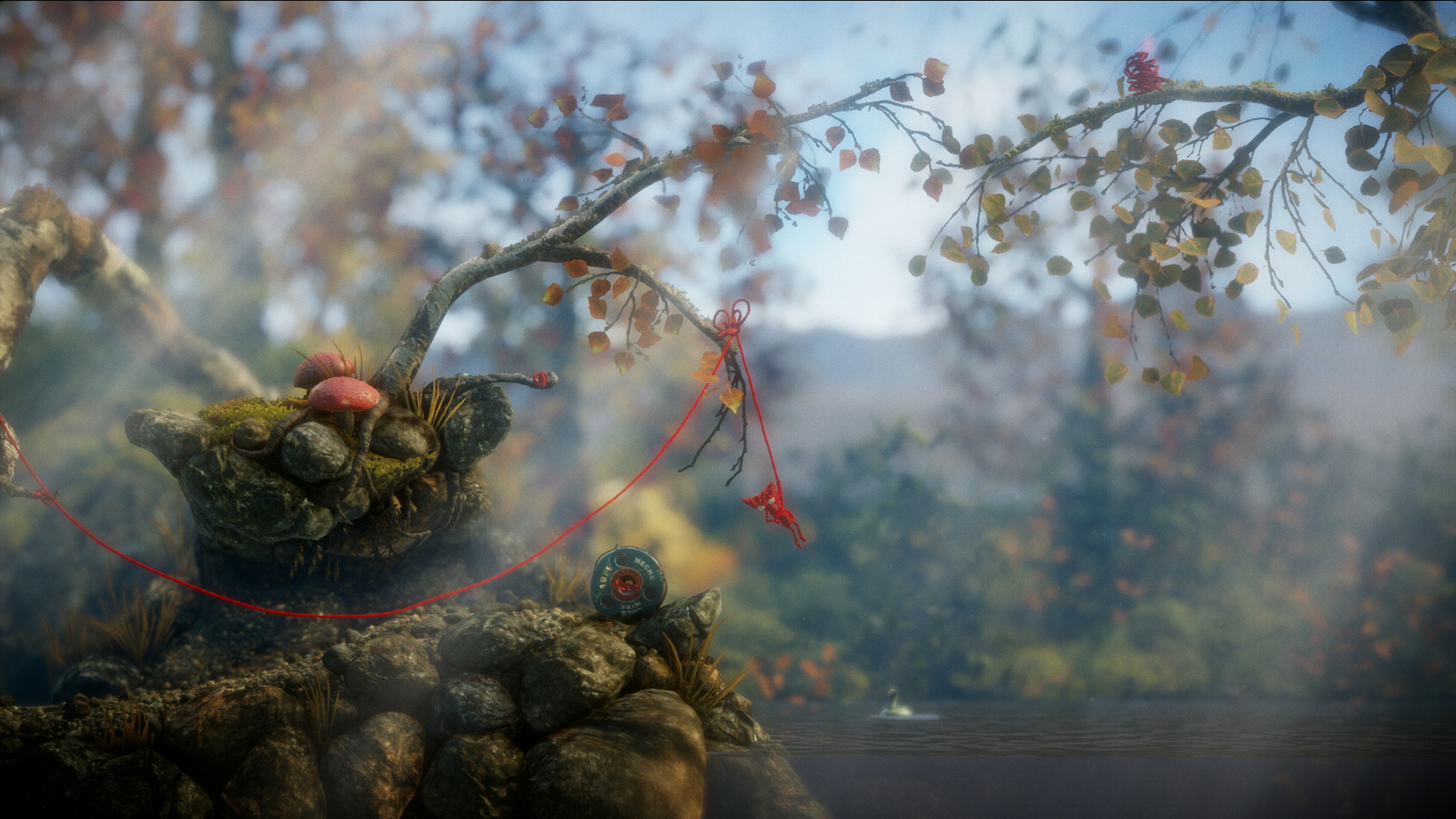 In addition to playing EA games before they’re released for a limited time, EA Access and Origin Access membership also unlocks The Vault, a growing library of games they can play as much as they want including Battlefield™ 4™, FIFA 15, and Dragon Age™: Inquisition. Visit the official websites for more information like the full list of games in The Vault at http://www.ea.com/eaaccess/ and http://www.origin.com/store/origin-access.

Join EA Access or Origin Access and get ready to go on a big journey. Visit http://unravelgame.com/playfirst for more information about the Unravel Play First Trial.