Warm up the ice blasters, call in the cherry strikes, and gear up for endless multiplayer mayhem. PopCap Games, a division of Electronic Arts Inc. (NASDAQ: EA), today announced Plants vs. Zombies™ Garden Warfare will be available August 19 for both PlayStation®4 and the PlayStation®3 computer entertainment system. More than one million players have already enjoyed playing this best-in-class multiplayer shooter that combines the power of the Frostbite™ 3 engine with the fresh humor of the incredibly popular Plants vs. Zombies franchise. Plants vs. Zombies Garden Warfare has been adored by both fans and critics alike, with GameSpot calling it “enticing” and “refreshing,” and Game Revolution deeming it “hopelessly addicting.”

“Our players have already vanquished more than 400 million plants and zombies, and we can’t wait for PlayStation gamers to add to this total,” said Brian Lindley, Producer on Plants vs. Zombies Garden Warfare. “They’ll see how accessible, yet deep, the gameplay is, and will get endless hours of fun out of the game.”

Players can pre-order* Plants vs. Zombies Garden Warfare starting today and get two digital card packs and PlayStation exclusive customization for both their plants and zombies characters including Hat Packs from Ratchet & Clank, Sly Cooper and Fat Princess** games. PlayStation players will also be able to jump straight into the action, never missing a beat with PlayStation®Vita Remote Play during all their favorite multiplayer moments taking on their friends and continuing to sow the seeds of victory. 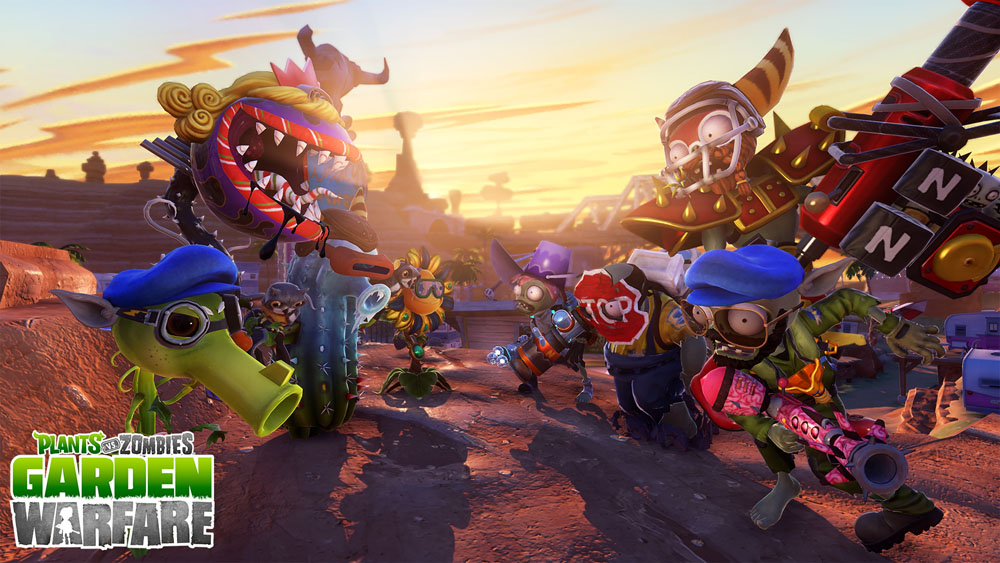 Plants vs. Zombies Garden Warfare lets players choose a side and wage an all-out war on their plant or zombie enemies in a variety of gameplay modes and with a jaw-dropping arsenal of outrageous weapons. The game features adored favorites in the series, such as the Peashooter and Sunflower, along with a new cast of characters including Ice Cactus, Hot Rod Chomper and all the Zombies players can get their hands on.

An amazingly deep set of customization options gives players an opportunity to personalize plants and zombies with fun costumes, items, hats and more, some of which give all-new abilities to each of the characters. 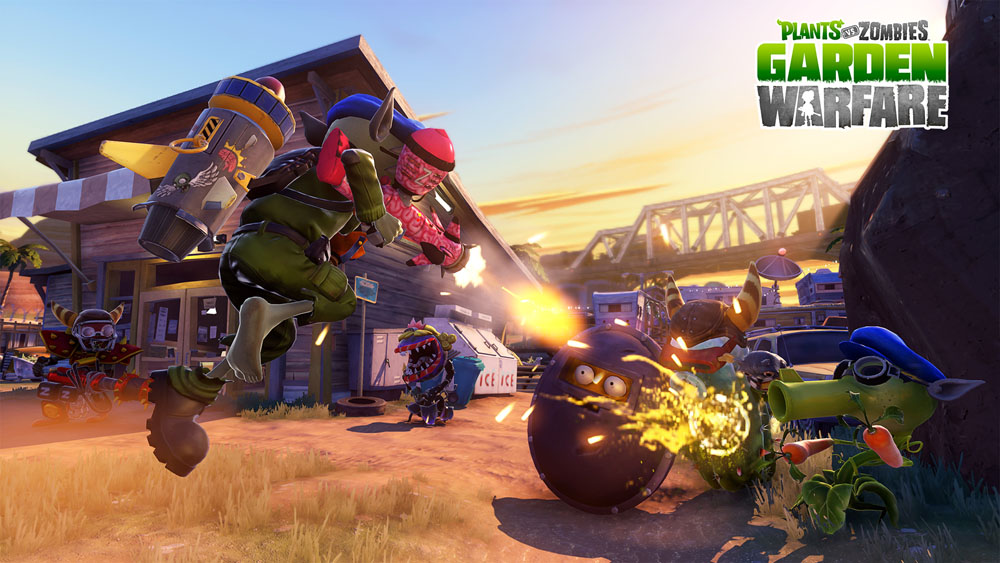 Additionally, Plants vs. Zombies Garden Warfare will be at Electronic Entertainment Expo (E3) 2014 in the Sony booth. For more info on live streaming of the game at the show and live interviews follow us on:https://www.facebook.com/plantsversuszombies.

For more information on Plants vs. ZombiesGarden Warfare please visit:

I've been an avid gamer since I stumbled upon ZORK running in my local Radio Shack in 1980. Ten years later I was working for Sierra Online. Since then I've owned nearly every game system and most of the games to go with them. Not sure if 40 years of gaming qualifies me to write reviews, but I do it anyway.
You might also like
Developer DiariesGaming News

PS4-EXCLUSIVE A TALE OF PAPER GETS A RELEASE DATE AND A NEW TRAILER!

Dive Into the World of Motion Capture in the Two-Part Dev Diary for The Dark Pictures Anthology: Little Hope
Be the first to comment!
Leave a reply »