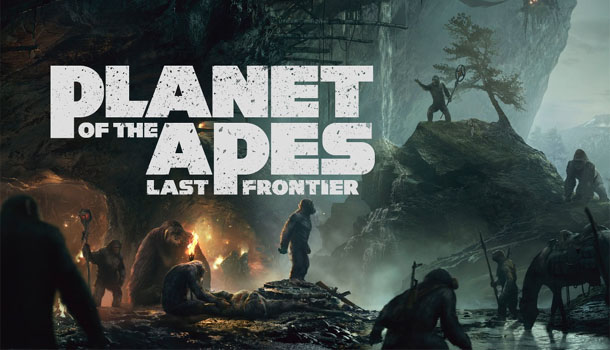 The Imaginarium Studios, the premier performance capture studio for film, television and video games, in partnership with FoxNext Games, today confirmed Planet of the Apes: Last Frontier will be releasing on the PlayStation®4, Xbox One and PC this fall.

Players will be given the opportunity to play both sides of the growing conflict, gaining a deep understanding of the motivations, hopes and fears of humans and apes alike. The destinies of each species rests entirely on the player as the game pushes towards a tense, fragile peace, or a final bloody battle.

“We are committed to exploring and expanding next-generation storytelling, and Planet of the Apes: Last Frontier represents an exciting marriage of technology and creativity, all set in a rich universe of which I am very proud” said Andy Serkis, Founder of The Imaginarium.

By combining The Imaginarium’s world-renowned expertise in performance capture and story-telling, Planet of the Apes: Last Frontier will deliver unprecedented levels of immersion and empathy to choice-based-adventure on console and PC.