Phoenix Labs today announced details surrounding the upcoming Alpha for their online co-op action RPG, Dauntless. Over the next few months, Phoenix Labs will be rolling out invite-only Alpha tests in preparation of the Dauntless Open Beta later this year. Interested players can sign up through the Alpha Sign Up form and will be selected based on a variety of factors, including hardware specifications, location, favorite game genres and more. The first alpha test is expected to launch in the next couple of months and will continue into the summer, with a cadence of tests scheduled throughout. Alpha playtesters will directly contribute to the development of Dauntless with their feedback being used to help shape the game. 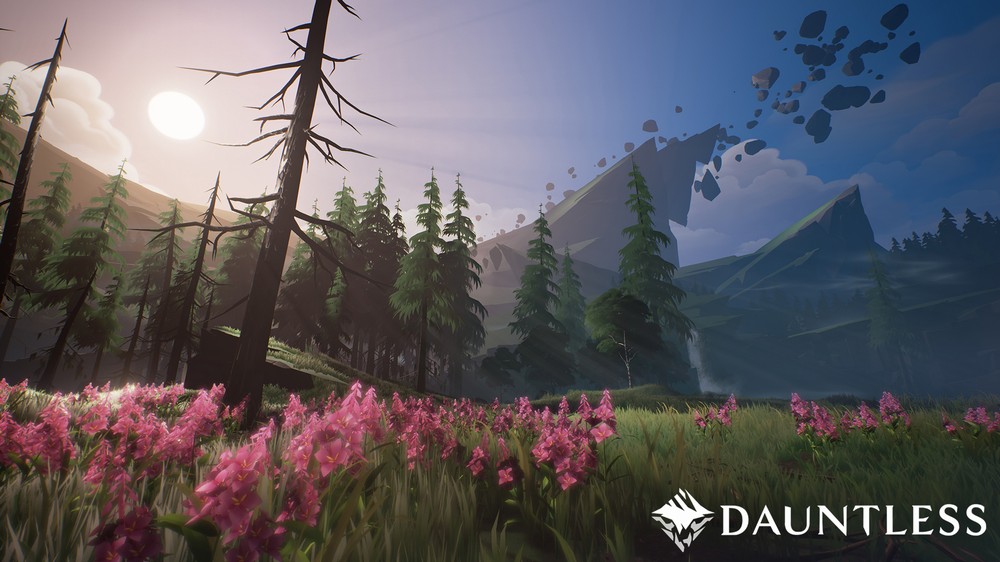 Dauntless is a free-to-play online action RPG where players work together to hunt and slay huge, unique behemoths in a mysterious sci-fi fantasy world. Over the past few weeks, Phoenix Labs has posted blog posts previewing the game’s mechanics, including guilds and customization. For additional details surrounding the game, visit www.playdauntless.com.

At Phoenix Labs, we believe in offering Dauntless as a service for players to enjoy for years to come. Much like the floating islands of the Shattered Isles, Dauntless will shift, grow, and evolve over time. We will be rolling out our closed, invite-only Alpha tests over the coming months to help us deliver the best experience possible to players later this year. As a prospective slayer, this is your chance to play Dauntless early and contribute to its development. We can’t wait to jump into the thick of battle and take down behemoths with you!

Dauntless will be in an early Alpha state and we want you to give feedback even though it’s unfinished. For example, we may turn 500 people loose to fight only Drask for a day to properly balance his encounter. We may unlock a new weapon or armor set to test how well they perform in the heat of battle. There will be bugs, glitches, and unfinished content; it’s all part of the process. 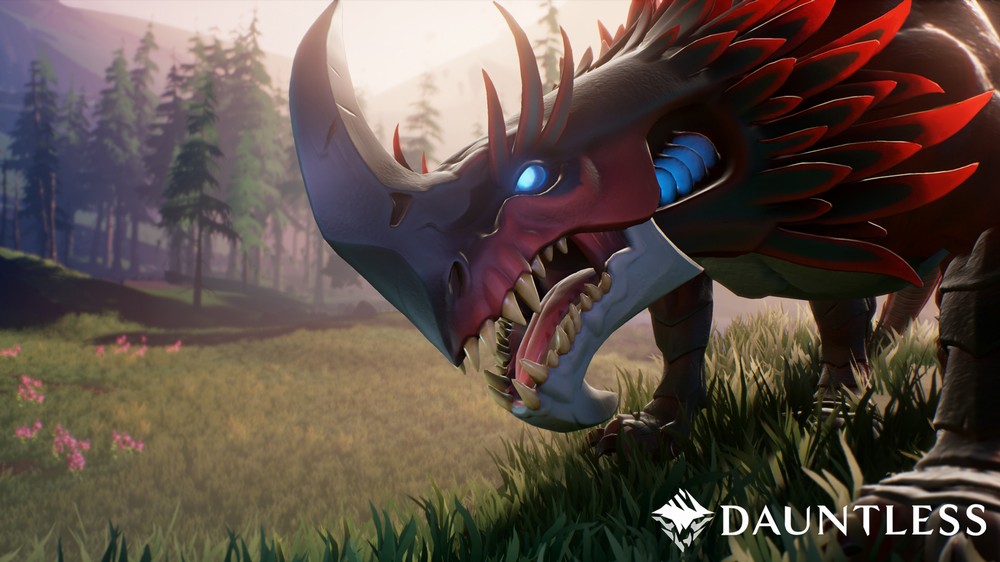 Because Dauntless will still be a work in progress, we will be asking all Alpha participants to sign a non-disclosure agreement (NDA) and to not share their access with anyone, to not stream the game, and to not create videos or screenshots of the game.

We believe in partnering with content creators and empowering them to express their passion for Dauntless, and later this year we will open Dauntless up for streaming, video creation, and other kinds of sharing. This will include supporting the community with video pre-roll packages, overlays, logos, and everything else you need to make the best looking content. 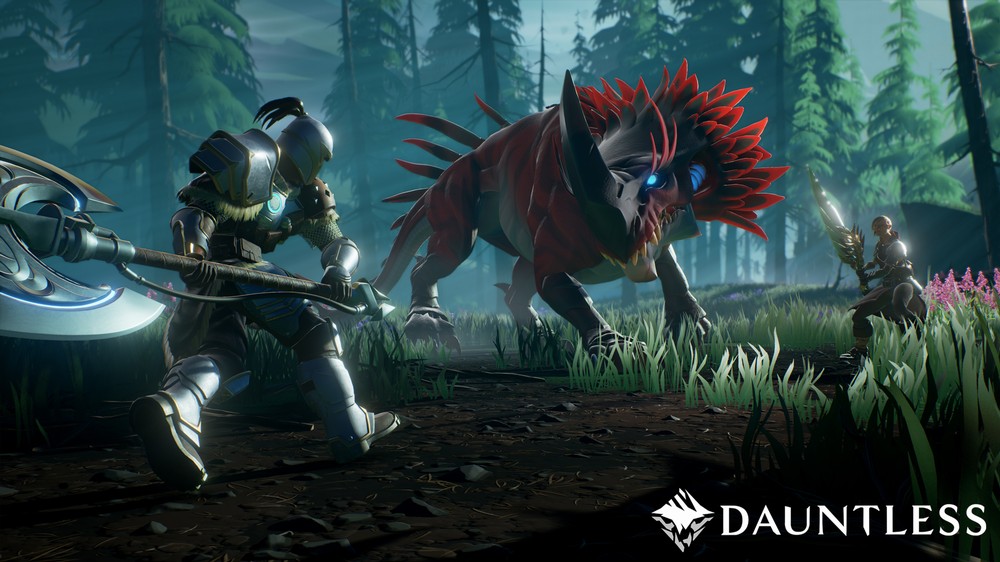 Slayers eager to help should head over to our Alpha Sign-Up form. If you haven’t already, you’ll need to sign up for a Dauntless account as well.

We’ll be inviting players based on a variety of factors including hardware, geographic location, and favorite games. Part of testing our online infrastructure means starting with a small number of people. More invites will go out as we progress into the later stages of Alpha testing. 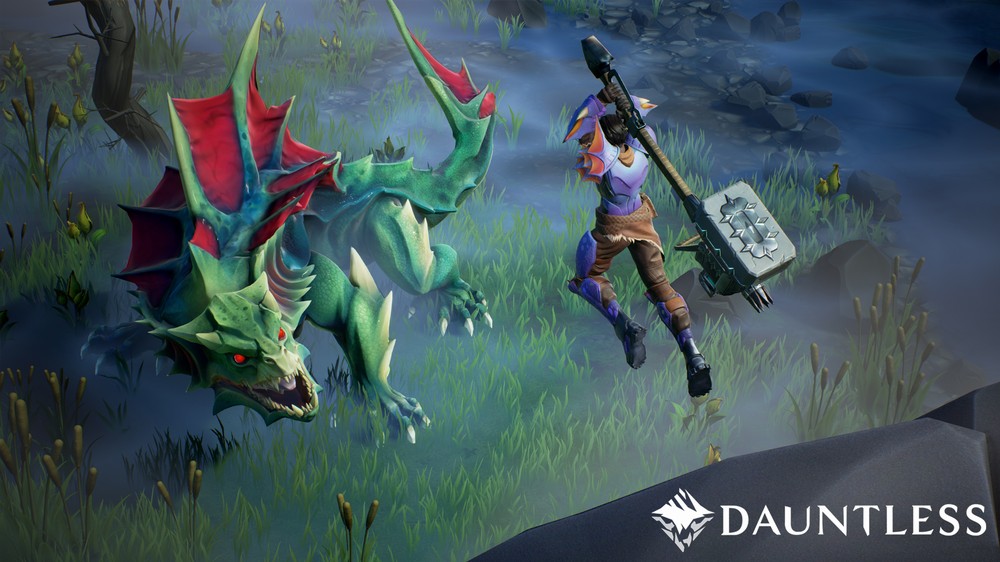 We anticipate the first Alpha test will land in late April. After that, testing will continue on a steady cadence into summer. This is where the community can help us the most. Your feedback will be instrumental in helping us polish and improve the Dauntless experience before it goes into open Beta later this year.

On a personal note, this is a big moment for everyone at Phoenix Labs. We’ve been building Dauntless for years, and earlier this year was our first chance to share the Shattered Isles with you at PAX South and East. We can’t wait for all the adventures that we will share with you this year in the Alpha and beyond. 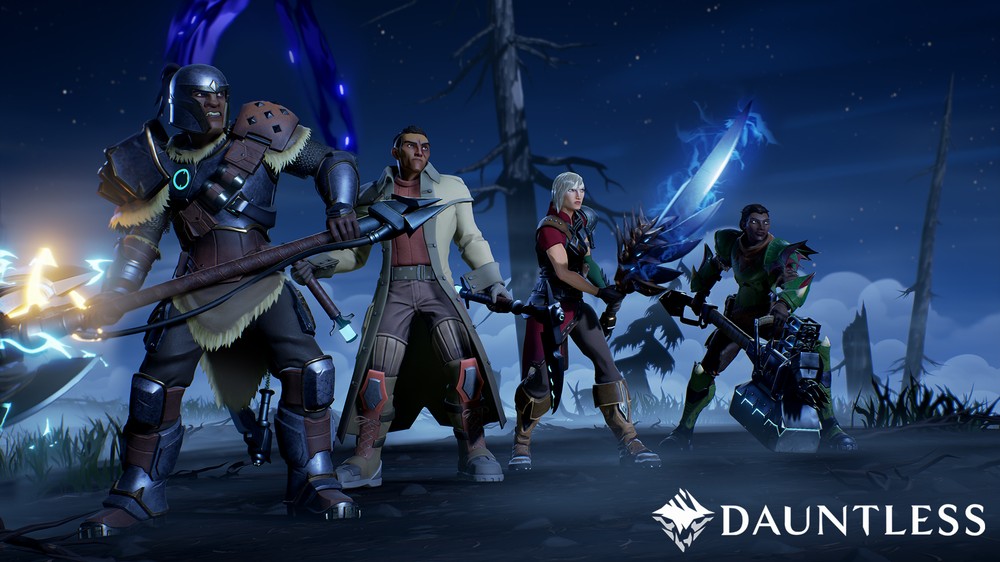 See you in the Shattered Isles!