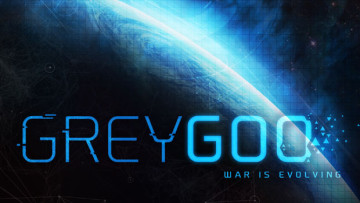 “Grey Goo has been a real labor of love for us for some time now, and we’re incredibly excited to finally start talking about it,” said Ted Morris, Executive Producer at Petroglyph. “We have a rich, lengthy background as RTS developers, dating all the way back to our time on the original Command & Conquer™ at Westwood Studios. We want to bring back some of what made those ‘traditional’ RTS games great while addressing all the lessons we’ve learned along the way. Grey Goo is an experience informed by the collective history of the RTS genre, infused with innovative ideas and a forward-thinking spirit that accomplish something original by incorporating new amalgams for the genre.”

Petroglyph is bringing decades of combined RTS expertise to bear with Grey Goo. The game draws on the best aspects of base building, unit management and all-out warfare for an all-new space saga, removing the tedium and frustration often associated with the genre and focusing on deep, engaging tactical systems modeled on vintage RTS gameplay.

Grey Goo features three distinct factions – the Beta, Humans and Goo – each with its own truly distinctive style, strategies and “epic” units (very powerful, rare combatants that tower over the battlefield). The game features an immersive single-player campaign and competitive multiplayer options. Both single and multiplayer modes require diligent planning and intelligent decision making to capitalize on the sophisticated build tree system and multiple tech upgrades available. Built from the ground up based on real-world Defense Advanced Research Projects Agency (DARPA) concepts, Grey Goo’s adaptive AI studies and reacts to players’ actions, learning rather than running off scripts for a truly unique play experience and near-infinite replay value. In short, every game is different. 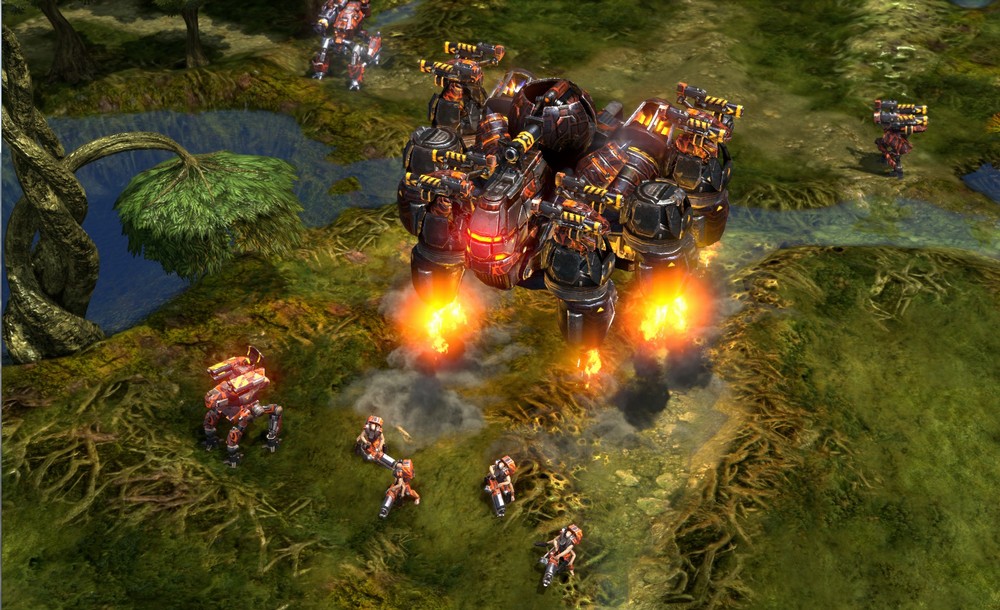 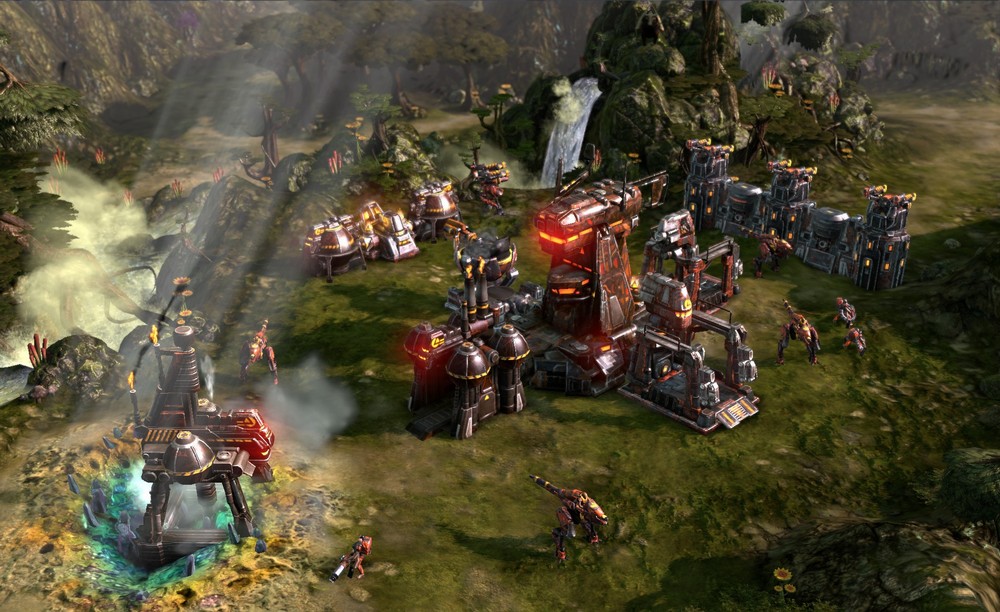 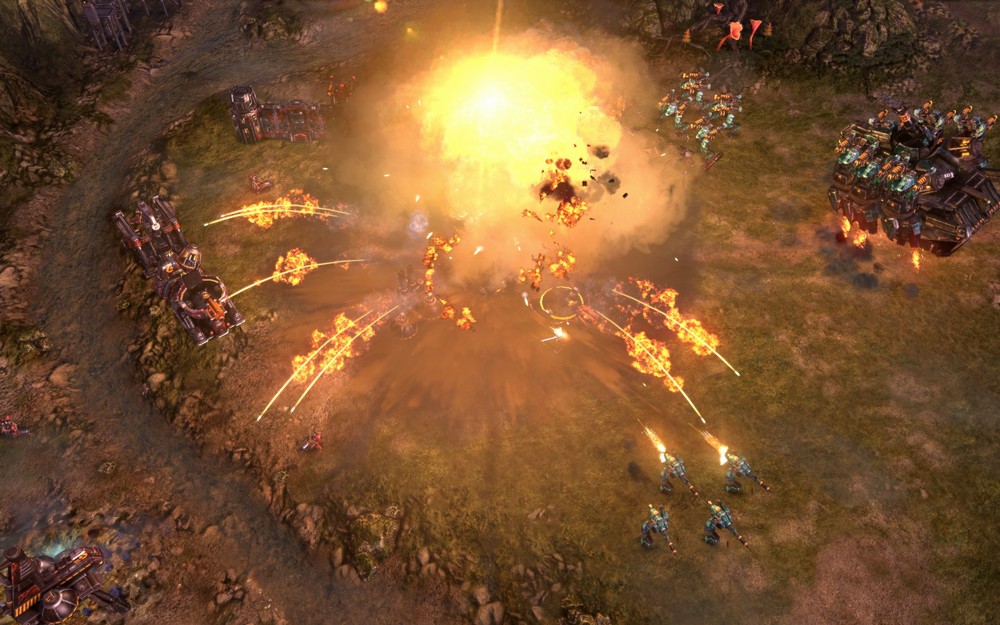 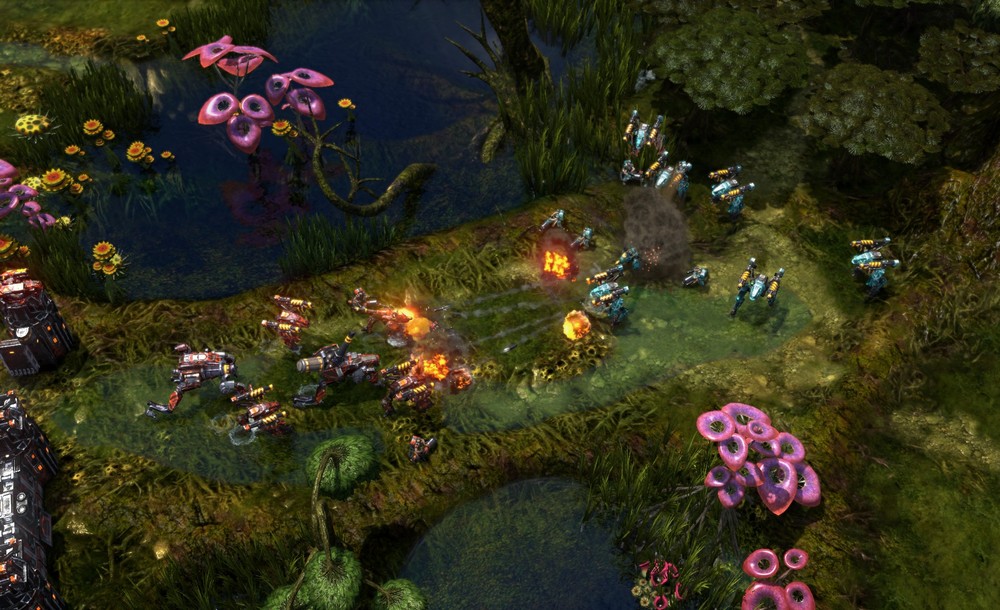 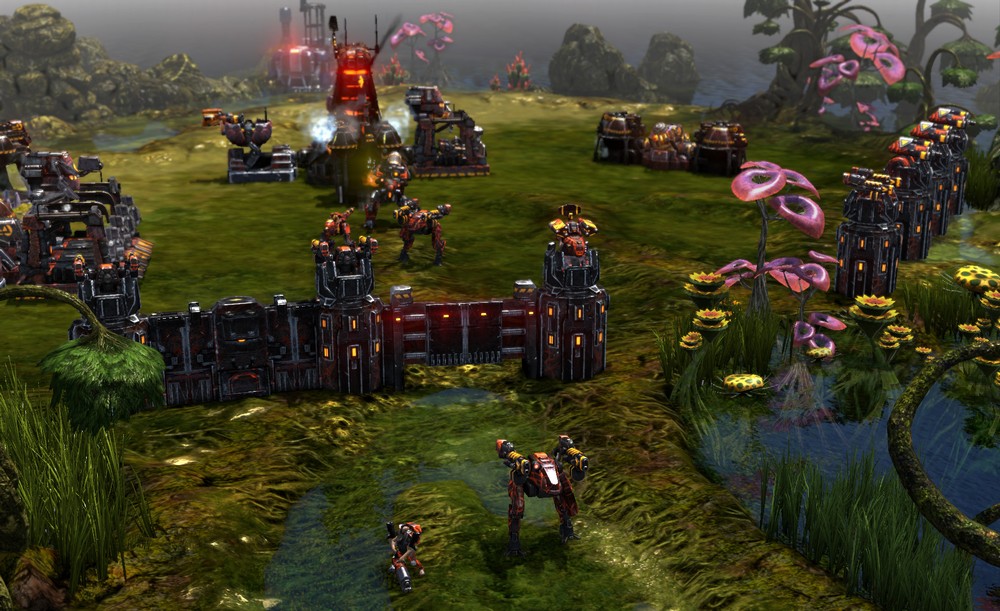 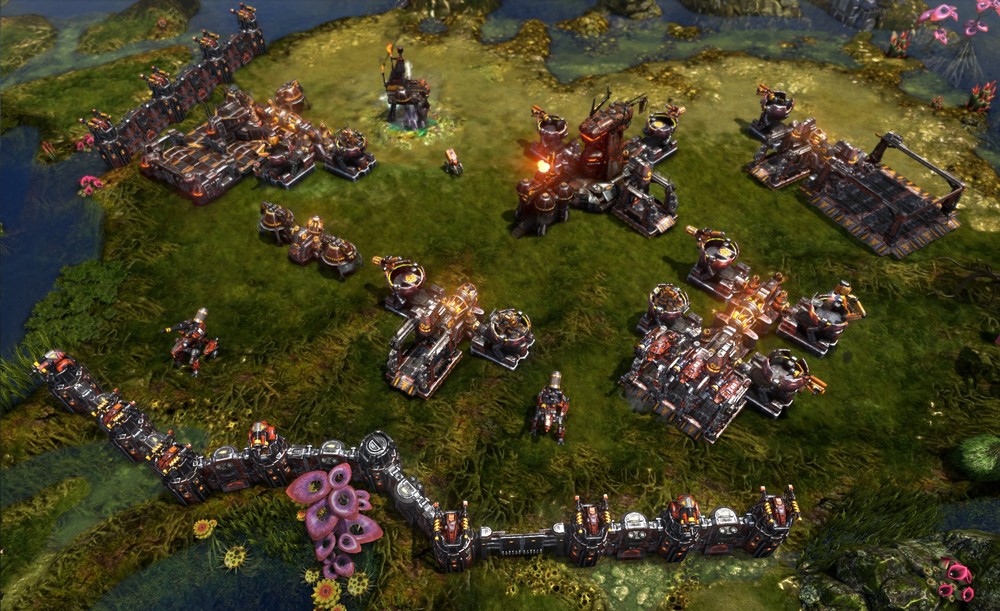 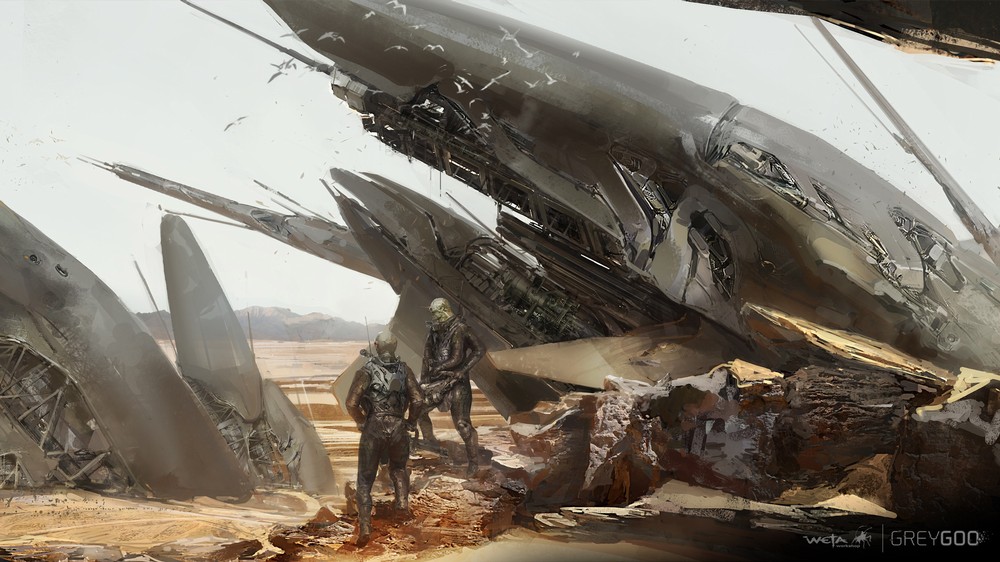 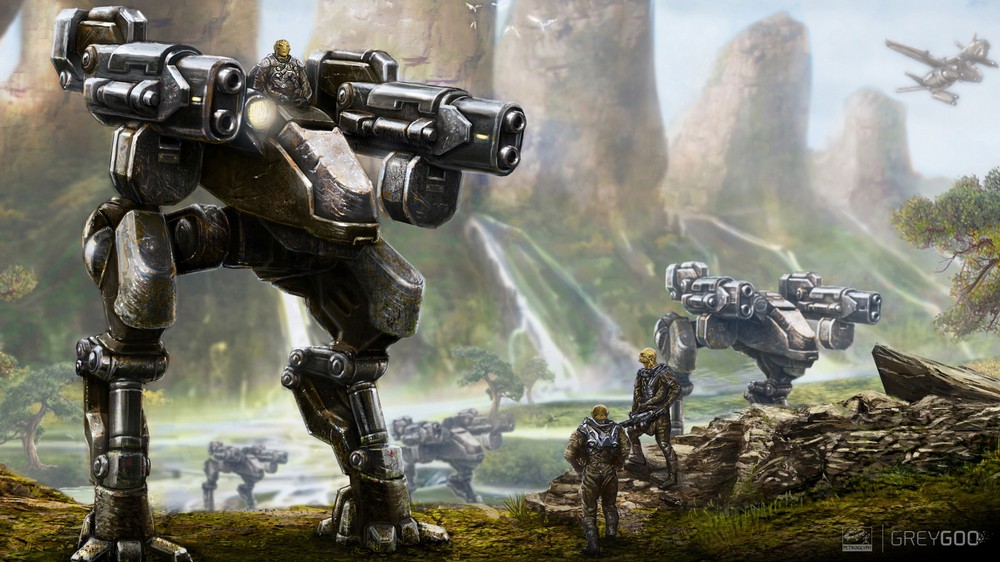 I've been an avid gamer since I stumbled upon ZORK running in my local Radio Shack in 1980. Ten years later I was working for Sierra Online. Since then I've owned nearly every game system and most of the games to go with them. Not sure if 40 years of gaming qualifies me to write reviews, but I do it anyway.
You might also like
Gaming NewsPCTeaser Videos