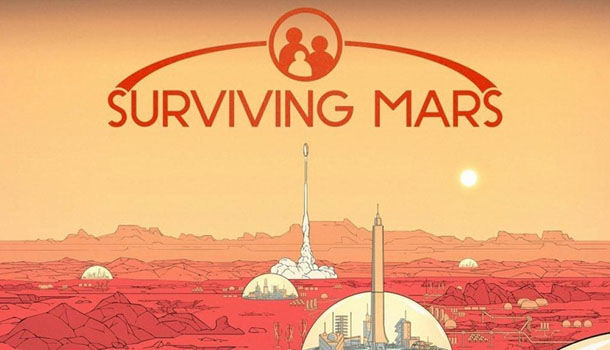 Paradox Interactive, a publisher of games that mix Opportunity and Curiosity, today revealed a new in-game trailer for Surviving Mars, the upcoming management strategy game from Haemimont Games. Coming to Xbox One, PlayStation®4, and Windows, Mac, and Linux PCs in 2018, Surviving Mars will put players in charge of the first functioning colony on the Red Planet, where resources are thin, the environment is hostile, and human colonists will need to balance productivity with sanity. The new video features footage captured from inside the game itself, and provides a first look at what players can expect when Surviving Mars arrives on Earth next year.

See what awaits your colonists in the new trailer:

In Surviving Mars, players will lead a colonization effort on the surface of Mars, from the very first rovers and supply drops to the construction of suitable habitats for brave settlers from Earth. Every colonist will be vital to the mission as the colony struggles to gain a foothold where the environment is hostile and resources are scarce. With each success, however, players will gain the ability to expand further, and even establish a thriving society – and lead a new generation that has never known the Earth.

To take the first small step towards landing on Mars, players can sign up now for upcoming news and community activities around Surviving Mars. Eager settlers can find details here: https://www.survivingmars.com/