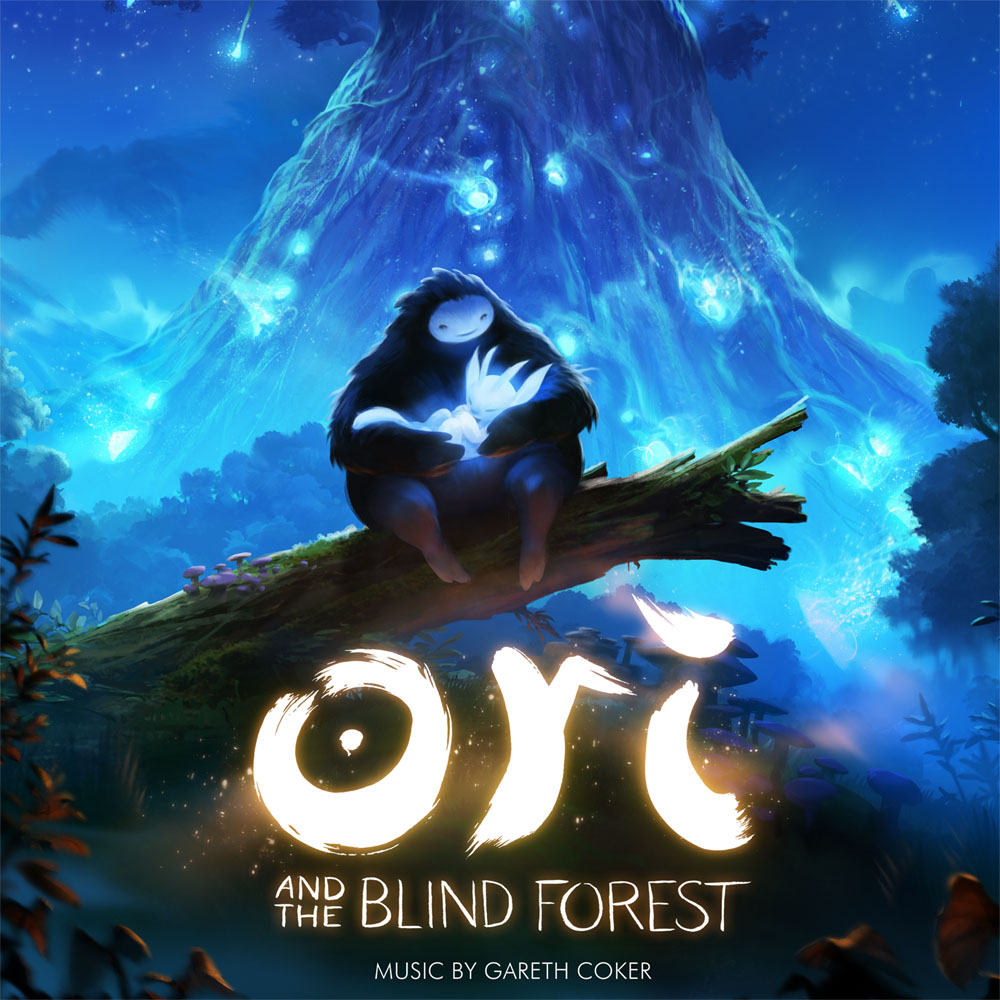 Composer Gareth Coker crafts a lush orchestral score for the enchanted world of Nibel in Ori and the Blind Forest, the highly acclaimed new action-platforming game from Microsoft Studios and Moon Studios releasing on Xbox One and PC (Steam) on March 11. Universally praised for its beautiful visuals and masterfully orchestrated score, the soundtrack from Ori and the Blind Forest is available now for digital download at iTunes and other digital music sites.

English-born composer Gareth Coker created a whimsical orchestral soundscape for Ori and the Blind Forest, primarily recording with an intimate string ensemble while also applying exotic and unconventional tones that befit the story being told, including ethnic wind instruments and vocals from Aeralie Brighton. The score is also complemented by a full orchestral palette comprising of 56 musicians for the more epic moments during the game.

Ori and the Blind Forest is published by Microsoft Studios and developed by Moon Studios, an independent studio founded by Thomas Mahler (Blizzard Entertainment) and Gennadiy Korol (Animation Lab). Featuring hand-painted artwork, meticulously animated character performance, and a fully orchestrated score, Ori and the Blind Forest explores a deeply emotional story about love and sacrifice, and the hope that exists in us all.

After graduating in composition at the Royal Academy of Music in London, Gareth Coker traveled the world extensively to study music from different countries worldwide, including Japan, before completing the film scoring program at the University of Southern California. In his constant pursuit of creating unique soundscapes, this multi-cultural background has enabled Coker to draw upon numerous musical influences that have shaped his rich and versatile musical sound.

As an emerging film composer Coker’s other recent scores include the upcoming feature The Labyrinth (2015) starring James Franco as well as several indie films and numerous shorts. He has also composed custom scores for motion picture trailers such as the Oscar winning The King’s Speech.

For more information on Ori and the Blind Forest visit the official website: http://www.oriblindforest.com