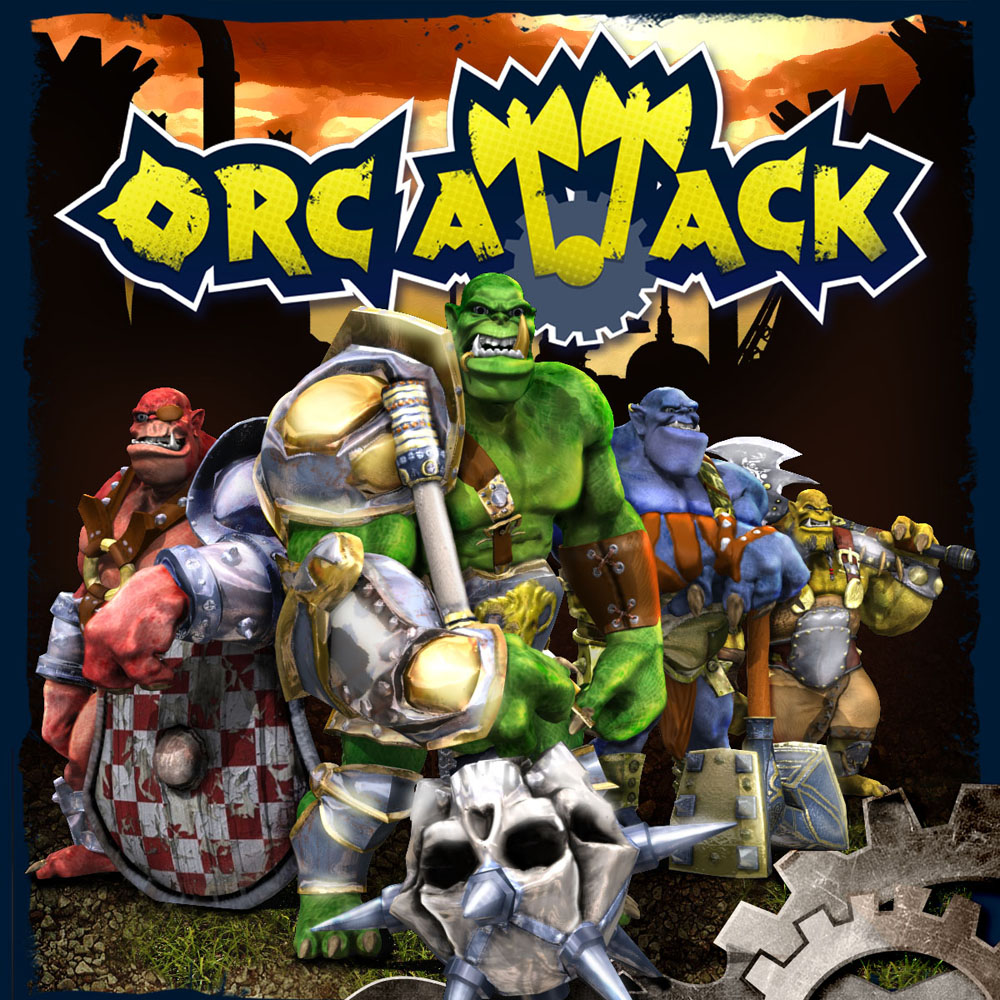 Join the rebellion! Casual Brothers announced today that Orc Attack: Flatulent Rebellion, a one-to-four player cooperative gas-and-slash action game, is coming this spring to PC on Steam. All new features have been implemented in the upcoming PC version, as Casual Brothers has improved the range of the camera system, sped up the frame rate, and added Steam Achievements.

Now fully geared for cooperative play on the PC, gamers will fart or die in this gas-and-slash action game, where fun-loving Orcs battle pollution spreading Humans in a humorous fantasy setting. Orcs have become victims of brutal Human expansion, as they are carelessly poisoning the environment. Now, four trained Orc heroes are retaliating with a not-so-silent yet very deadly plan. In either single-player or up to four-player co-op, gamers will take on the role of Orcs, each wielding a unique gaseous ability, and then take the fight to the Humans in a stinky, fart-filled romp.

In Orc Attack: Flatulent Rebellion, gamers can inflict solo flatulent attacks or team up to combine farts and belches for crowd-clearing combos with local and online two- to four-person cooperative play. Players will enjoy a variety of gameplay features, including two different gameplay modes: The Magic Mode, in which Orcs perform magical spells with devastating effects on their enemies; and The Dirty Mode, in which Orcs produce vile and dangerous gasses creating explosions and other devastating effects on their enemies. 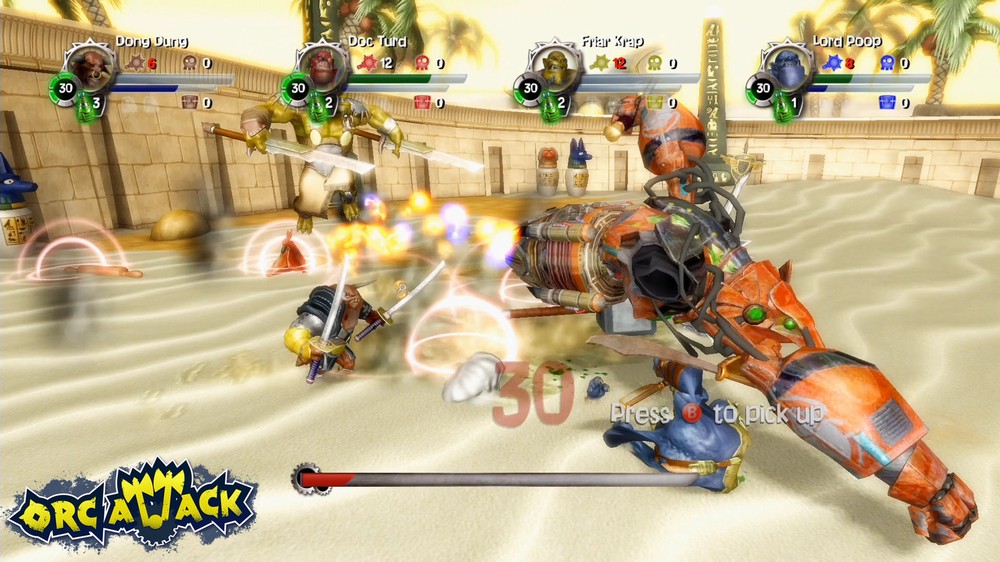 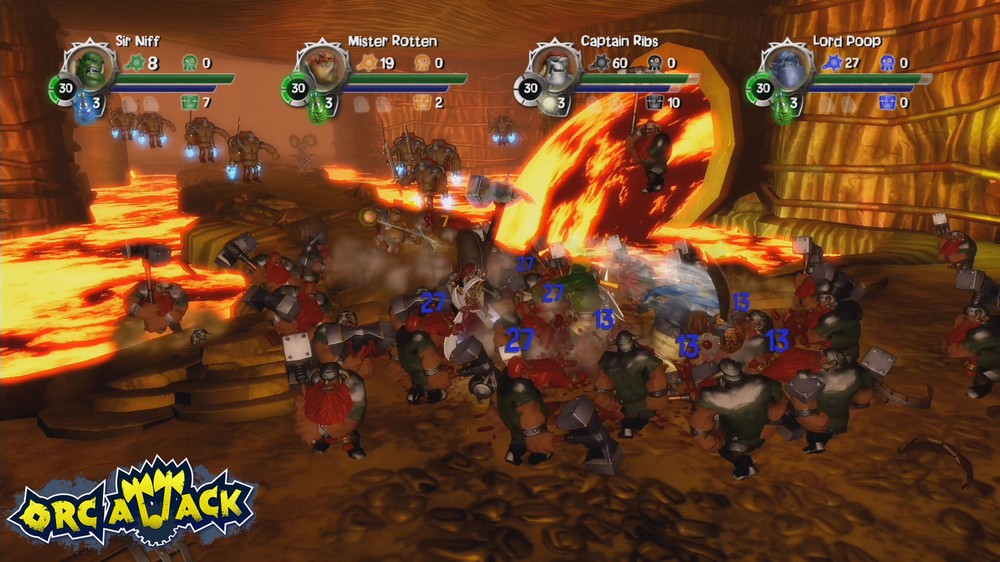 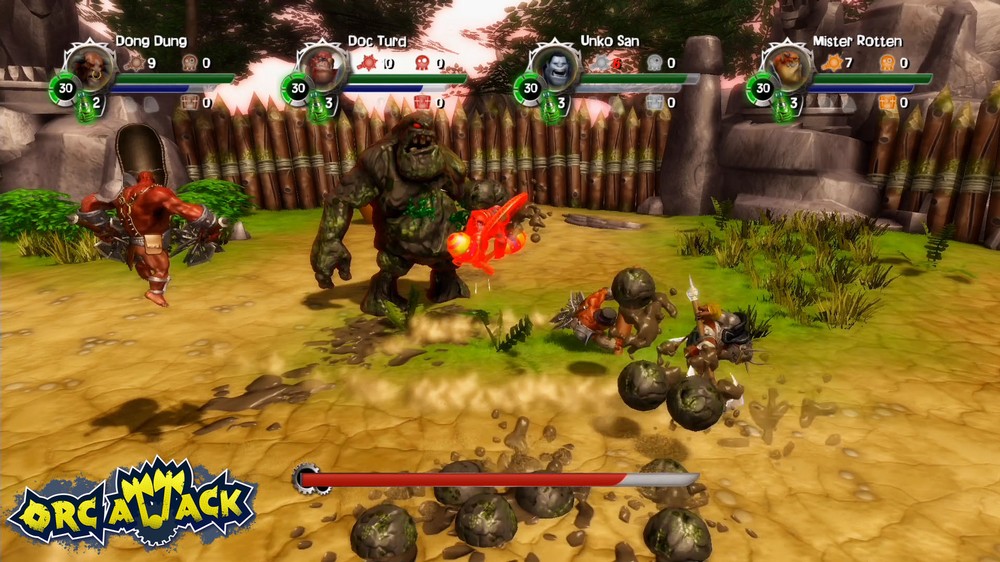 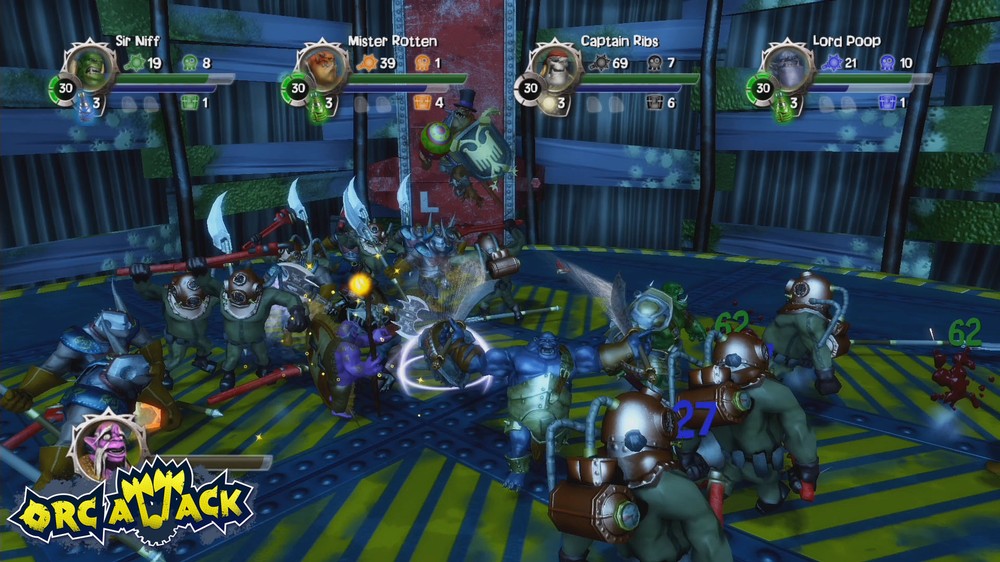 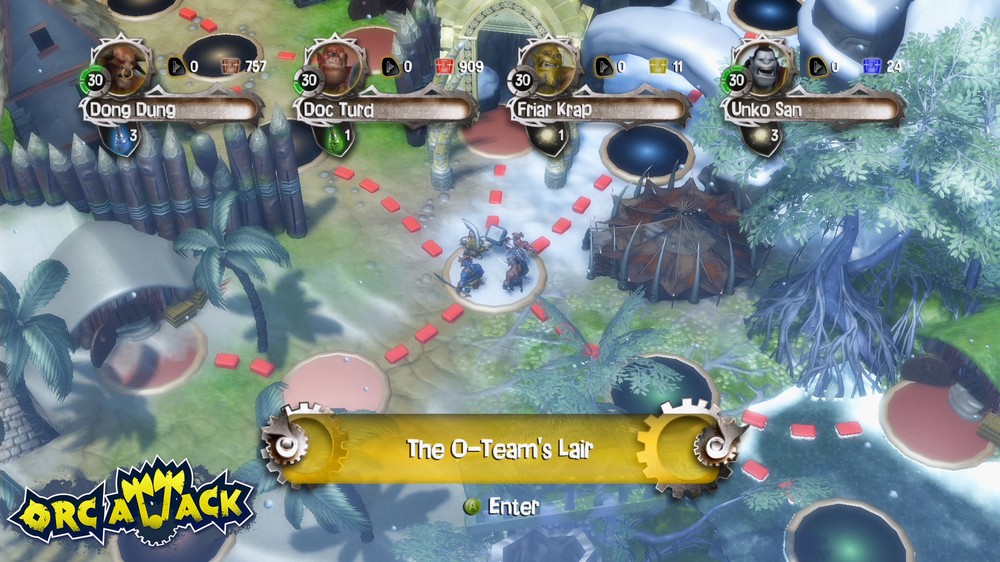 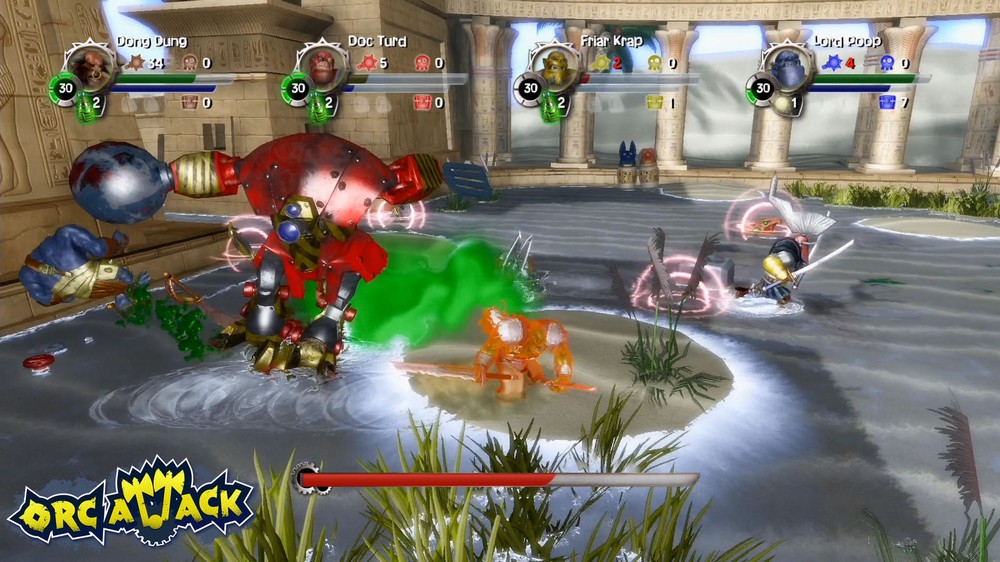