One Piece: Burning Blood Comes to Steam and New DLC 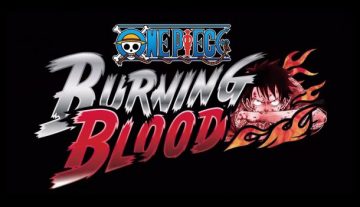 PC One Piece fans that have been waiting patiently for One Piece:Burning Blood; we salute you! One Piece: Burning Bloodmakes its way to STEAM with a MSRP of $49.99 (in the USA) for PC players to enjoy. It’s time for our PC gaming brethren to pit their favorite pirates against each other in over-the-top battles to determine the supreme pirate fighter in the One Piece universe.

Coinciding with the STEAM release of One Piece: Burning Blood, we’re also dropping the next batch of content for the “Wanted Pack 2” DLC pack that includes Rob Lucci as a new playable character along with new costumes for Akainu, Koala, and Sabo from the One Piece Film: Gold Movie and a new custom HUD for the game.

One Piece: Burning Blood is available in the Americas now on the PlayStation 4, Xbox One, and STEAM.