Finnish game developer Frozenbyte is excited to announce Nine Parchments – A co-operative blast’em up game of magic mayhem that takes the studio back to its fantasy roots.

The story of the game revolves around a group of drop-out wizard apprentices, who’ve decided to skip their training for a quick path to the Nine Parchments.

As the wannabe wizards rapidly discover powerful new spells and ignore all safety aspects, it’s only natural that their hasty progress results in lots of unwanted deaths.

Chaotic co-op gameplay can be seen in the announcement trailer:

Nine Parchments is currently under development for PC, PS4 and Xbox One, slated for a 2017 release. 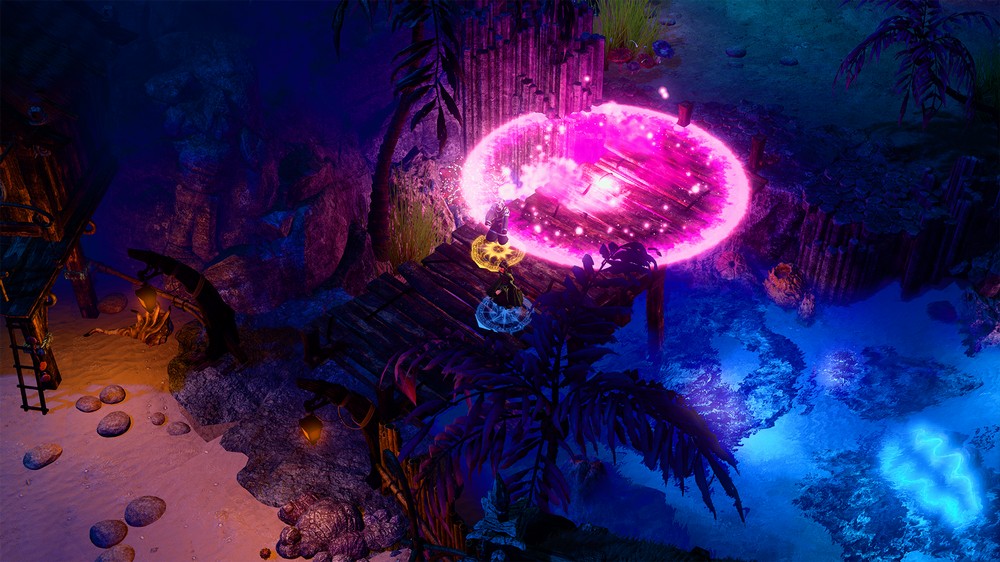 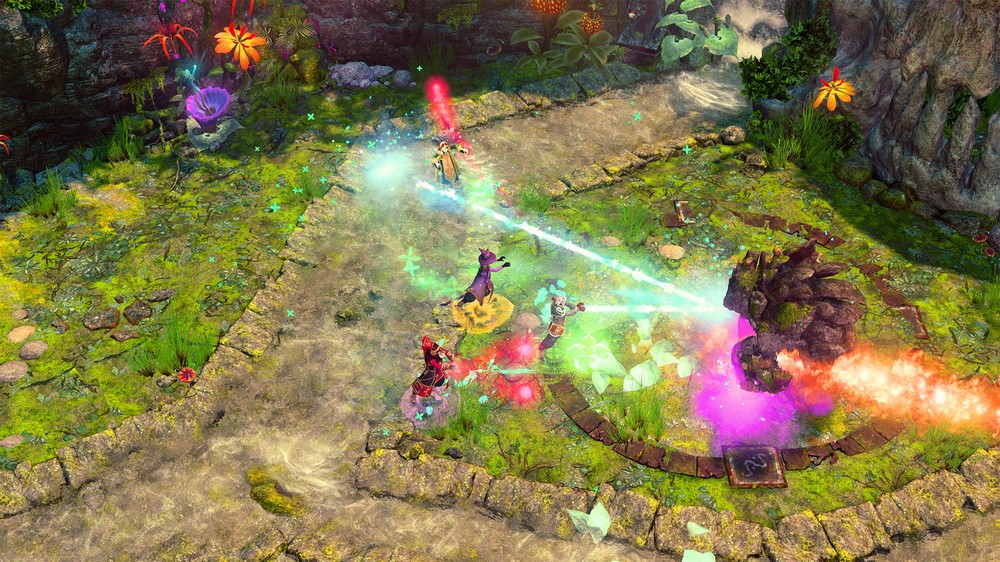 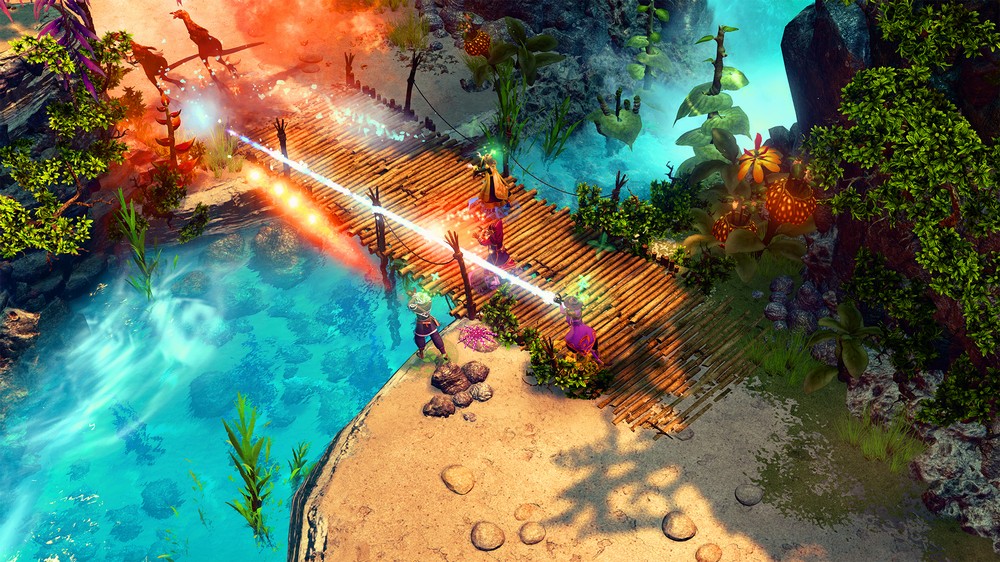 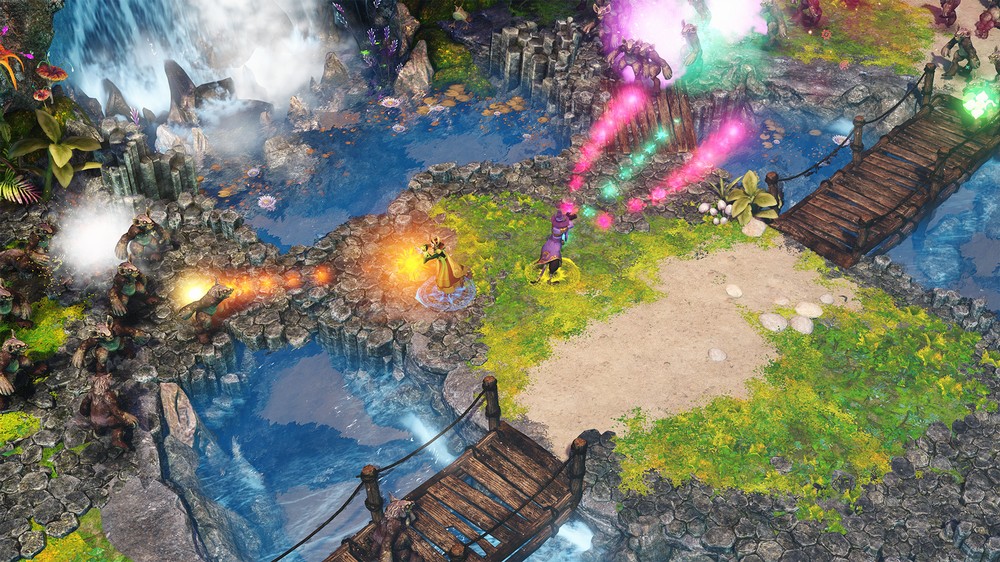