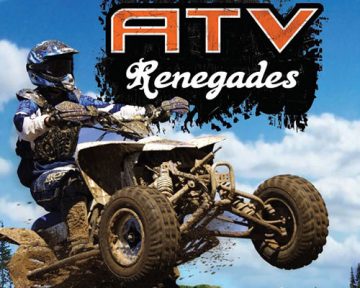 Fearless ATV racing fans ready to rip up the course with epic gravity-defying tricks can rejoice as video game publisher Nighthawk Interactive and developer Renegade Kid released today their latest, nitro-charged racing game, ATV Renegades. Available now for $29.99 digitally and at retail locations throughout North America for the PS4 and Xbox One, the game will be also available in Europe on April 21.

ATV Renegades can be purchased digitally and at retail locations throughout North America for the PlayStation 4 and Xbox One for $29.99. The E-rated game will be also available in Europe on April 21.